Miles from the America: The Third Century portfolio

Over three decades Neil C. Cockerline assembled an important collection of original fine art prints representing artists of the 1960s, 70s and early 80s. Cockerline is a Midwesterner by birth, studied at Alma College in Alma, Michigan, and received his Master of Arts degree from the State University of New York-Buffalo. He settled on a professional career as a museum consultant and fine arts conservator. From the 1980s on, he scoured auctions, visited galleries, made friends with dealers and artists—all the while collecting by the mantra, “Acquire what you love and love what you acquire.”

Having worked with the South Dakota Art Museum, Cockerline concluded that its facility, staff and standards met the qualifications he wanted for a permanent home for his collection. Since its donation, the collection has provided tremendous opportunities for museum visitors. Prints from the collection are often featured in permanent collection exhibitions and shared with visiting SDSU School of Design students. The Cockerline Collection is comprised of 532 objects, including works by Leonard Baskin, Red Grooms, Alex Katz, Lee Krasner, Alice Neel, Lowell Nesbitt, Beverly Pepper and Robert Rauschenberg.

This print by James Rosenquist (1933 - 2017) was Cockerline’s first major acquisition. Having started his art career by painting the billboard landscape of the U.S. highways, Rosenquist became inspired by the iconography associated with American culture. In finding his own perspective, he pieced together compositions using various advertisements, found objects and people’s faces. Although his works are patchwork quilts of Pop culture, personal anecdotes often lie beneath the surface imagery. 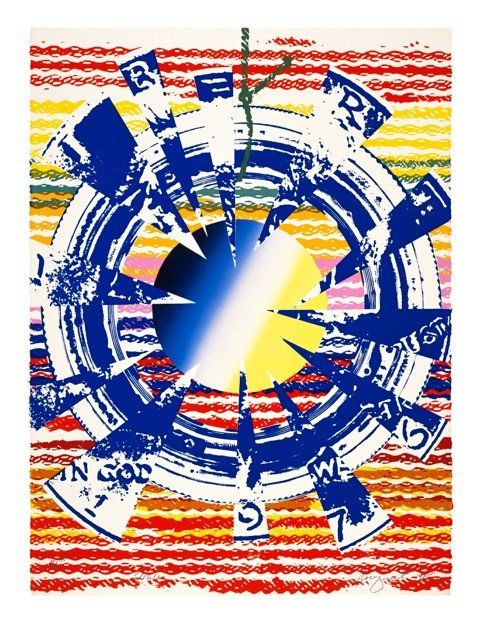 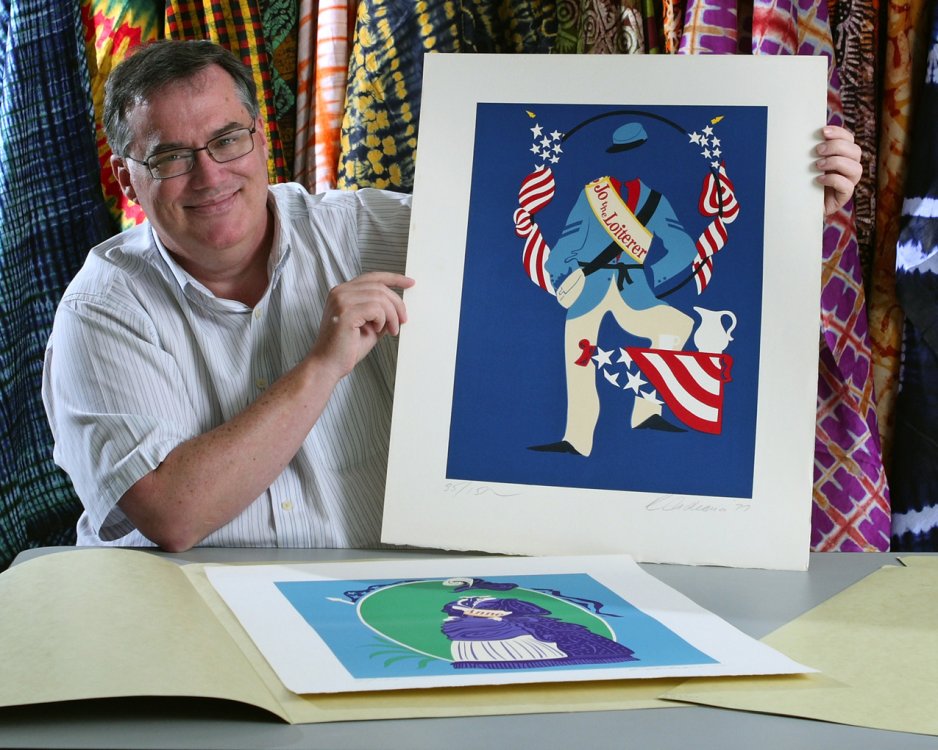 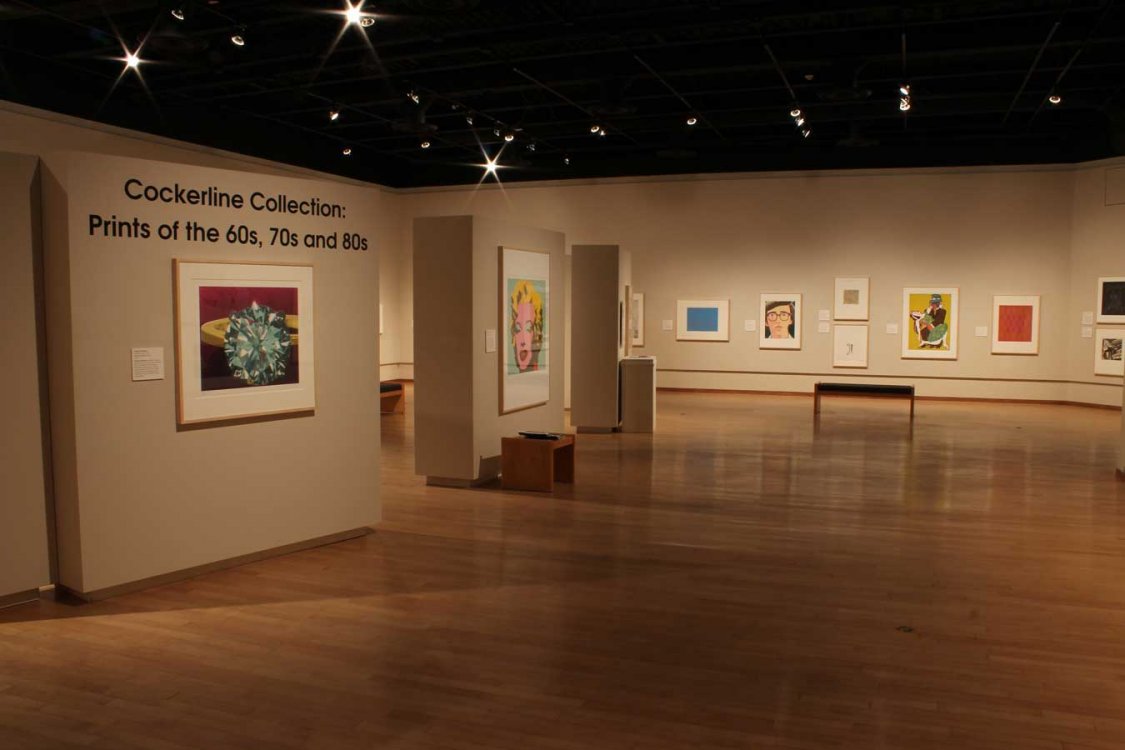 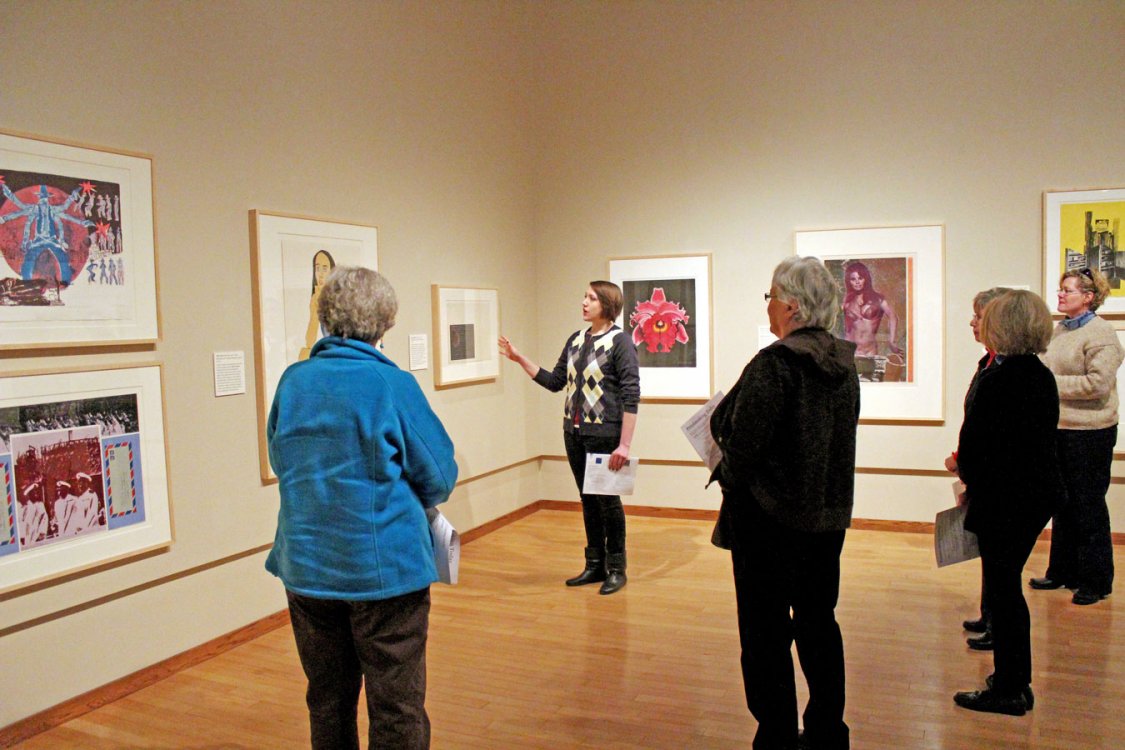 Museum student worker and intern, Samantha Berry, conducted extensive research on the Cockerline Collection and wrote an introduction to the exhibition catalogue. Here she gives a tour of the premier exhibition to museum Guild members, 2013. 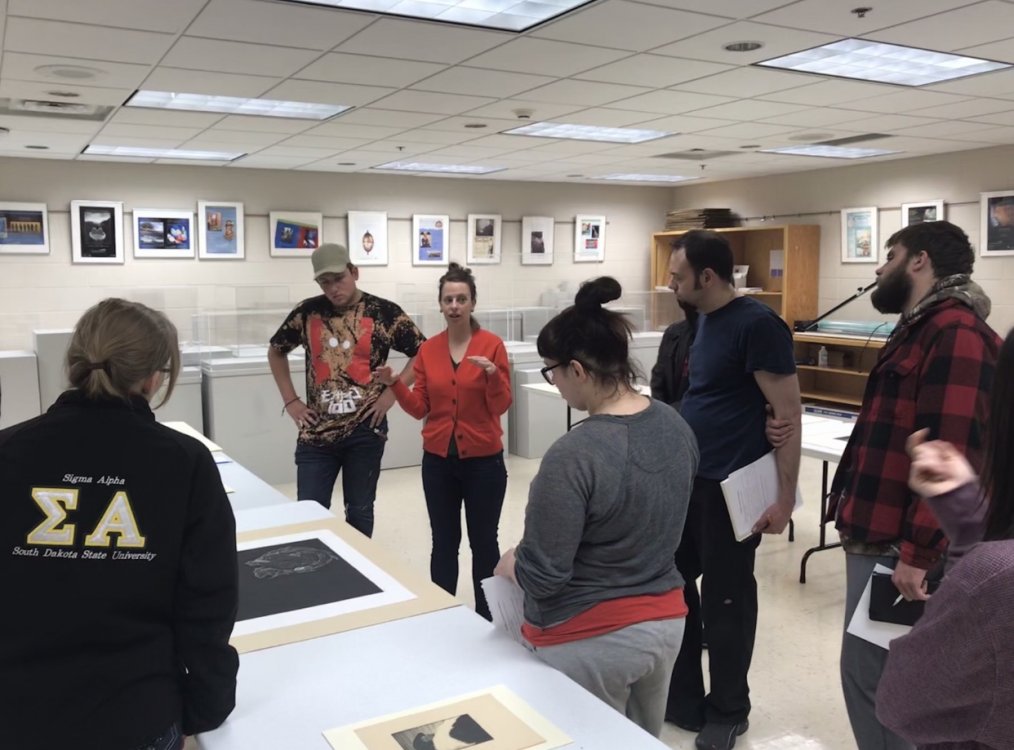 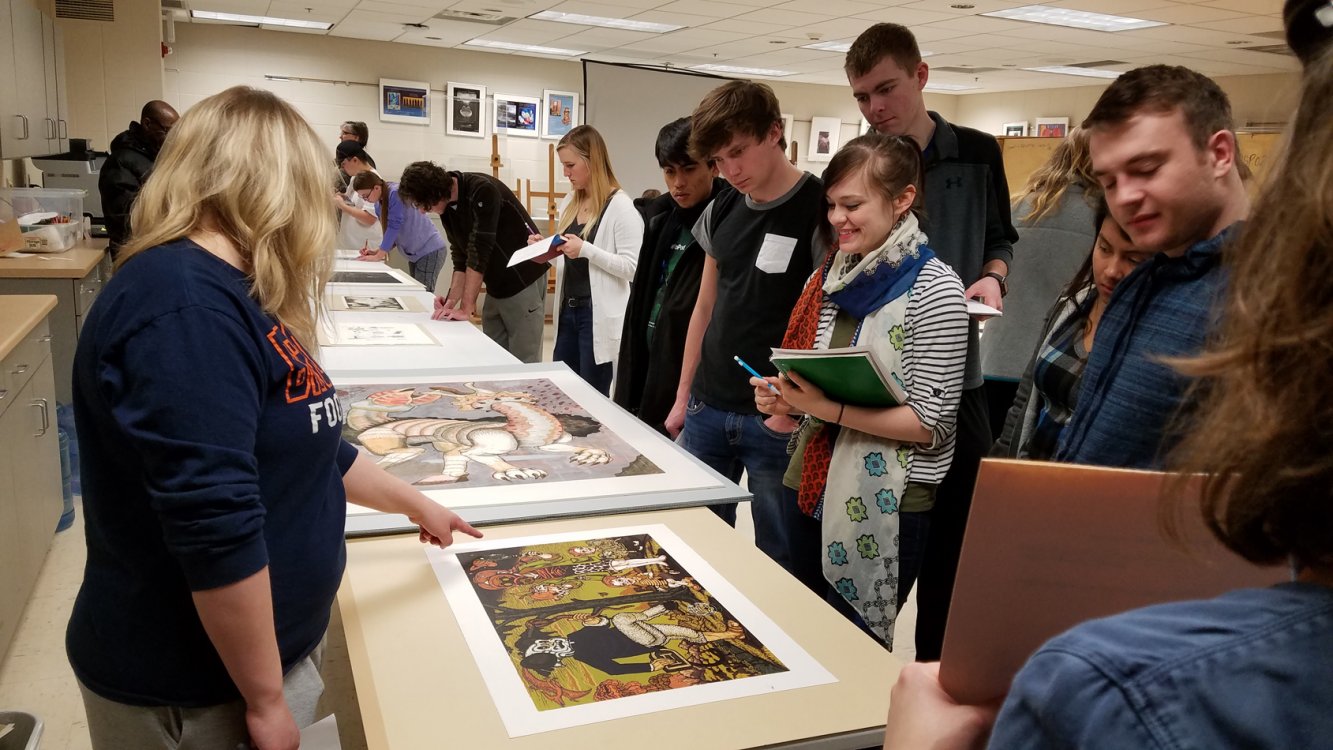