Yanktonai Indian artist Oscar Howe (1915-1983) depicted Native American traditions through a modernist aesthetic painting style. He used his Dakota heritage to provide subject matter for his works. Known to his people as Mazuha Hokshina, or Trader Boy, Howe, elevated himself from illness, poverty and prejudice, to a position of international admiration and respect as an artist and teacher. Born at Joe Creek on the Crow Creek Reservation of South Dakota. In 1922 at age seven, he was sent to Pierre Indian Boarding School, administered by the Bureau of Indian Affairs. In 1938, he graduated from Santa Fe Indian School where he was taught by Dorothy Dunn, who encouraged her students to use their Indian culture to inspire their artwork.

The paintings in the South Dakota Art Museum's Oscar Howe Collection represent his mature painting style that evolved out of the concepts promoted at the Santa Fe Indian School. In the 1950's he abandoned the Santa Fe style in favor of a more abstract and personal way of painting. Working largely in casein and gouache on heavy watercolor paper, Howe developed his mature style by 1960, which is marked by bright color, dynamic motion and pristine line.

Howe led the way for other Native American artists to free themselves from the stereotypical constraints of making "Indian Art." His work served as a bridge between his experiences in both Euro-American and Native American cultures. Howe was on the cutting edge of his generation in the exploration of ways to break out of the stereotypes imposed on Indian artists and to seek contemporary ways to communicate Indian values and ideas. A measure of Howe's influence on the course of American Indian art is his often cited challenge to the stylistic standards established by the Philbrook Art Center's national competition. In 1946, when Philbrook Art Center began its national program for Indian artists, it did so in a sincere effort to lend a helping hand to painters as well as to provide a dignified exhibition place. But Philbrook, as well as other institutions of the time, had unintentionally established standards of style which ultimately prevented some artists from developing their individual abilities. Then in 1958, when Howe submitted an innovative masterpiece to the Philbrook competition, he set in motion a chain of events which changed the course of the history of Indian art. The painting he sent, in the opinion of the jury, was too much of a departure from the institution's rules for style. The Curator of Indian Art reluctantly wrote to him, informing him that the jury had rejected his painting on the grounds that it was not "traditional Indian painting." In a 1958 letter, Howe eloquently refuted the prevalent but decidedly limited definition of traditional Indian art and is credited with opening museums to a greater range of styles and expressions by Indian artists.

Over a forty-year career, Howe earned many honors and awards, including numerous grand and first prizes in national competitions. As a student in Santa Fe, Howe exhibited works in New York, London and Paris and subsequently was represented in over fifty solo shows. In 1954, Howe was named Artist Laureate of South Dakota. In 1966, he was awarded the Waite Phillips trophy for outstanding contributions to American Indian art from the Philbrook Art Center, Tulsa, Oklahoma. Howe was the first recipient of the South Dakota Governor's Award for Creative Achievement in 1973. He received the Golden Bear Award from the University of Oklahoma, Norman, in 1970. 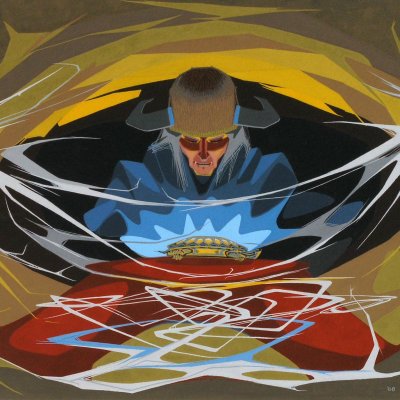 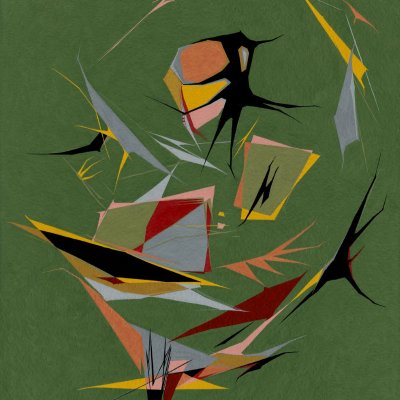 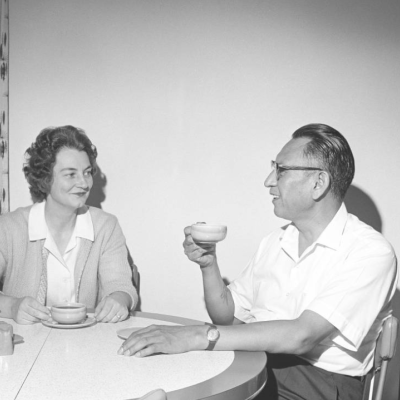 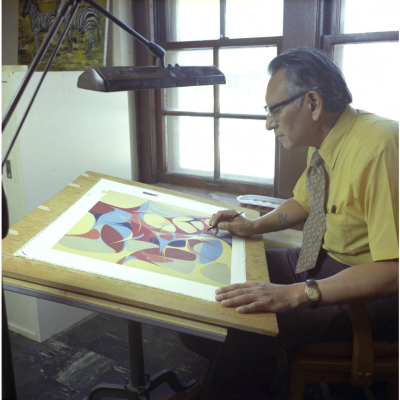