Eugene Buechel was born in Germany in 1874. After studying in Germany and the Netherlands he entered the Jesuit Order in 1897. He came to the United States in 1900 to continue his studies in Wisconsin. In 1902 his superiors sent him to St. Francis Mission on the Rosebud Reservation in South Dakota, where he worked as an educator at the boarding school and a teacher of religion and music while also studying Lakota language and culture. From 1904 - 1906 he studied theology in Missouri before being ordained as a priest. Buechel returned to South Dakota in 1907 as a teacher at Holy Rosary Mission School on the Pine Ridge Reservation and served as its superior from 1908 - 1916. In 1916, Buechel returned to St. Francis as its superior for six years. He was assigned to Holy Rosary again from 1926 - 1929 and then returned to St. Francis, spending his remaining years there until his death in 1954.

Wanbli Sapa, or Black Eagle, as Father Buechel was named by the Lakota people, learned the Lakota language and translated a number of church texts into Lakota and wrote a Lakota "grammar" (book on grammar). His file of almost 30,000 Lakota works with translations was published in 1970 as a Lakota-English dictionary. Buechel also developed one of the finest collections of Lakota art. The collection is housed in the Buechel Memorial Lakota Museum at St. Francis.

His photograph of Josephine Jumping Eagle in an "airoplane" was the 1984 acquisitions representative work in 50 Works for 50 Years: Collections Retrospective. See and learn more here. 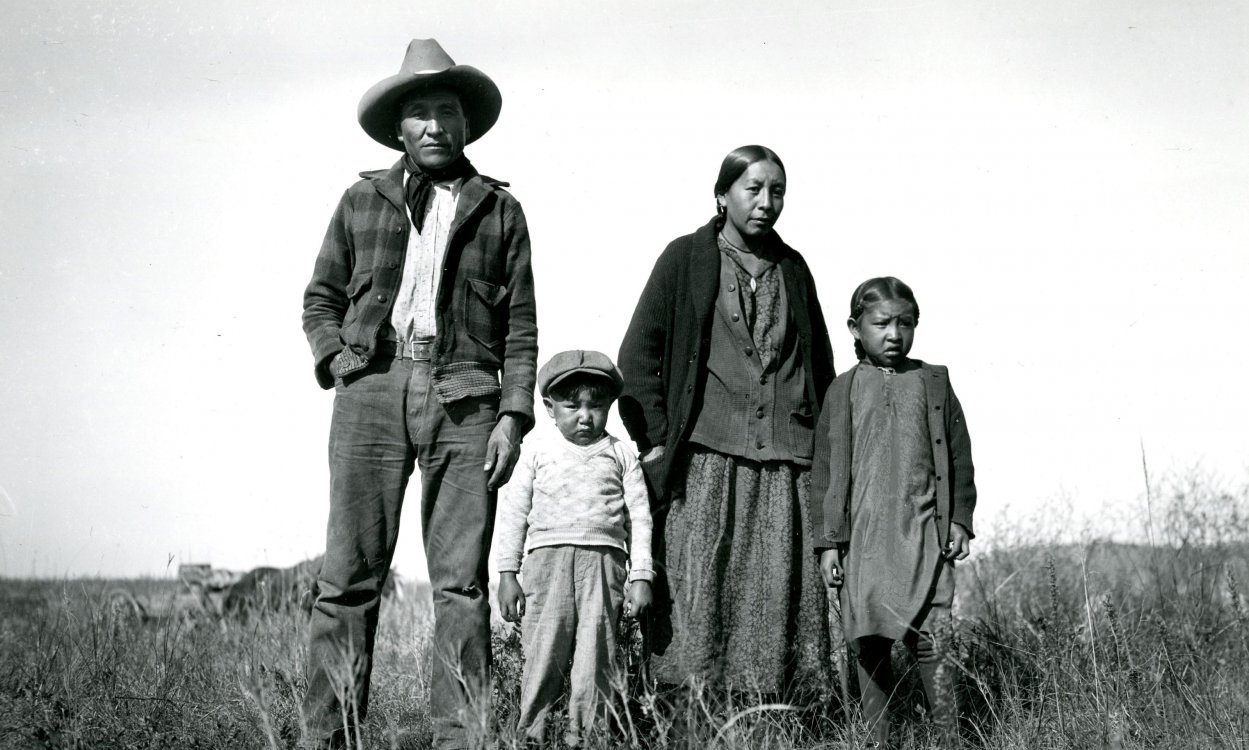 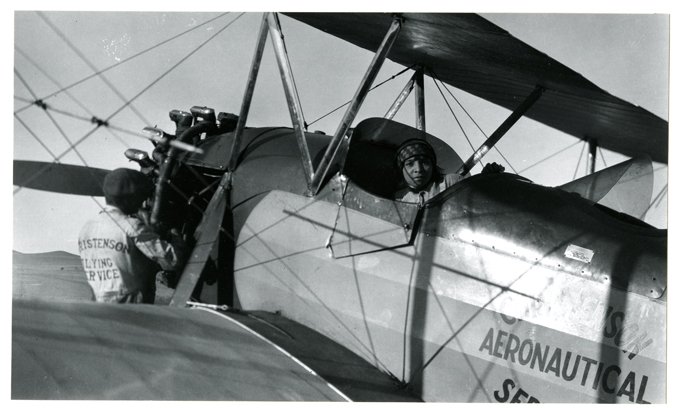 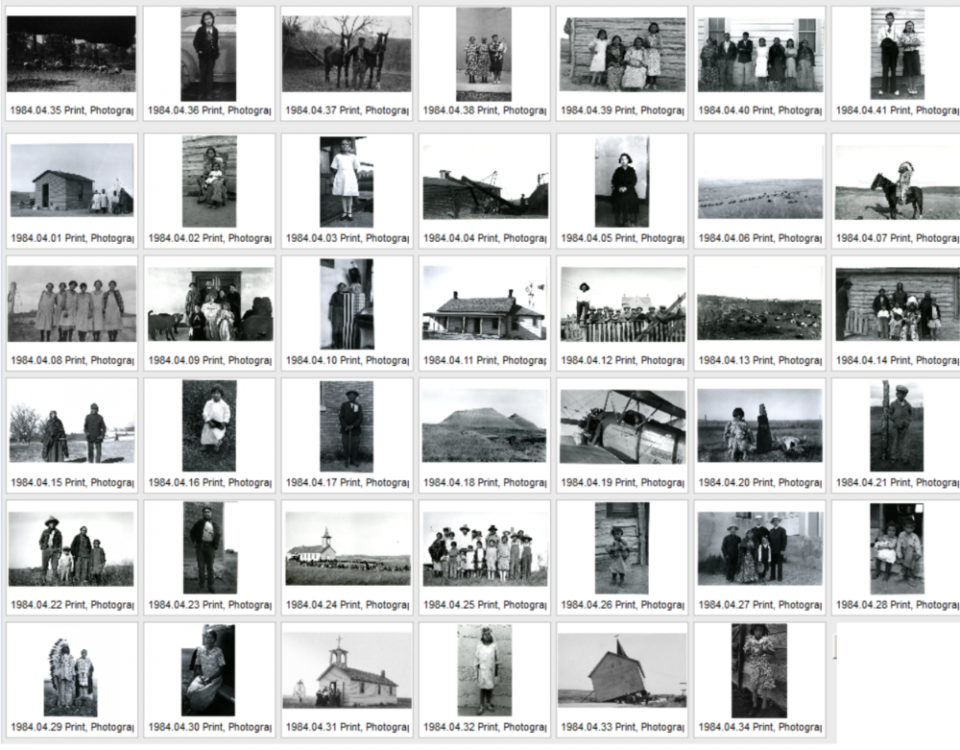