Palmer Eide (1906-1991) was a South Dakota educator, painter and sculptor. A Sioux Falls native, Eide was a member of the Augustana College faculty from 1931 to 1971, advancing to become full professor and chairman of the Department of Art during his career. He served as a Fulbright Lecturer in Art at National College of Art in Lahore, West Pakistan, 1964-1965.

His artworks are included in South Dakota Art Museum's South Dakota Collection and displayed on campus at Augustana College as well as in sanctuaries and public places across the region.

He created several pieces for the Chapel of Reconciliation at Augustana including the walnut statue of the "Glorified and Risen Christ" along with a font and dove, pulpit and altar that he designed and built. He collaborated with Ogden Dalrymple to create "The Sower" found in the Chapel's entrance hall and "Creatures of Creation" on the exterior of Mikkelsen Library.

A Special Supplement to Faculty Development at Augustana (September, 1992) notes that "Eide, a deeply spiritual man, believed that works of art are supports for contemplation and refreshment for the spirit. He taught that art is a representation of significant things that cannot be seen except by the intellect."  According to Bob Aldern, Eide's art was "dedicated to the concept that less is more. Clarity and simplicity are important; Eide had the instinctive ability to know what to leave out of his sculpture. Essential to his art was communication. Eide never surrendered to total abstraction." (Source) 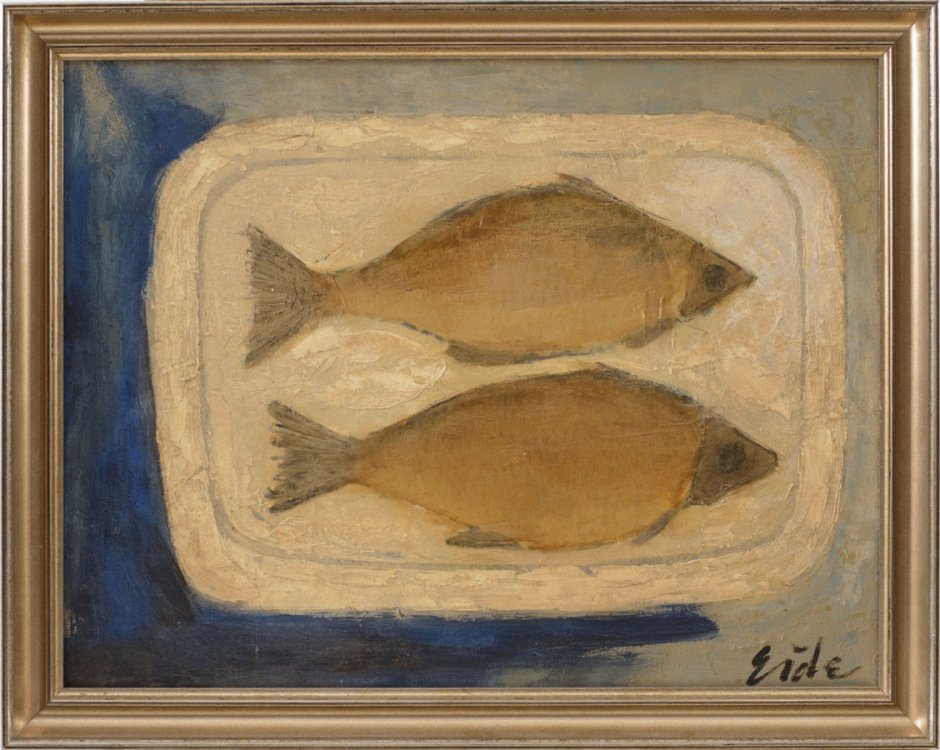 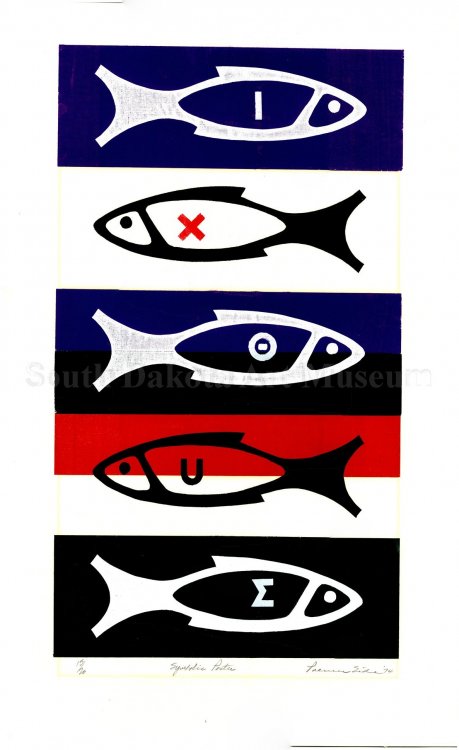