In 1940, an exhibit of Ada Caldwell’s artwork prompted the idea of a permanent art museum with the South Dakota General Federation of Women’s Clubs. Ten years later a resolution was approved asking that a building be erected. Since the early 20th century, the SDGFWC had been central in building art appreciation within the state. The Club collected fine reproductions, original artwork and objects for circulation among study clubs. This collection became the second donation to the Museum, after the Dunn paintings. Included in the GFWC Collection is the Thomas Hart Benton work In the Ozarks featured as the 1970 piece in 50 Works for 50 Years: Collections Retrospective.

For twenty years the SDGFWC remained a central force in the fundraising and organization of what would become the South Dakota Art Museum. The SDGFWC continues to be an important supporter of the Museum. In 2019, the Brookings GFWC donated funds toward an acquisition in honor of former Museum Director, Lynn Verschoor. 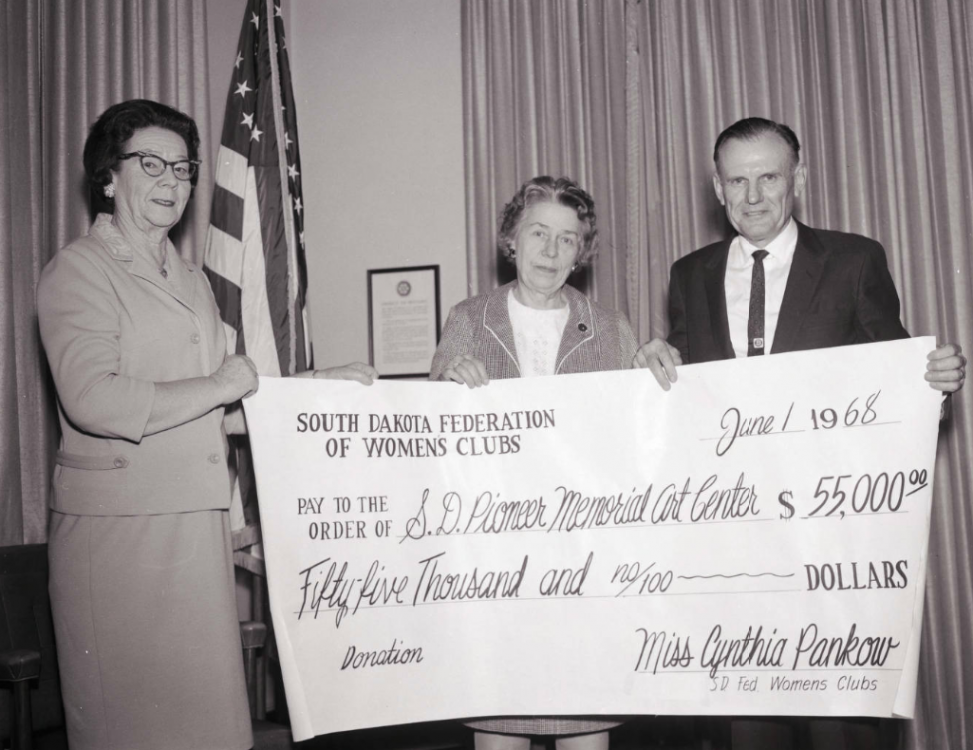 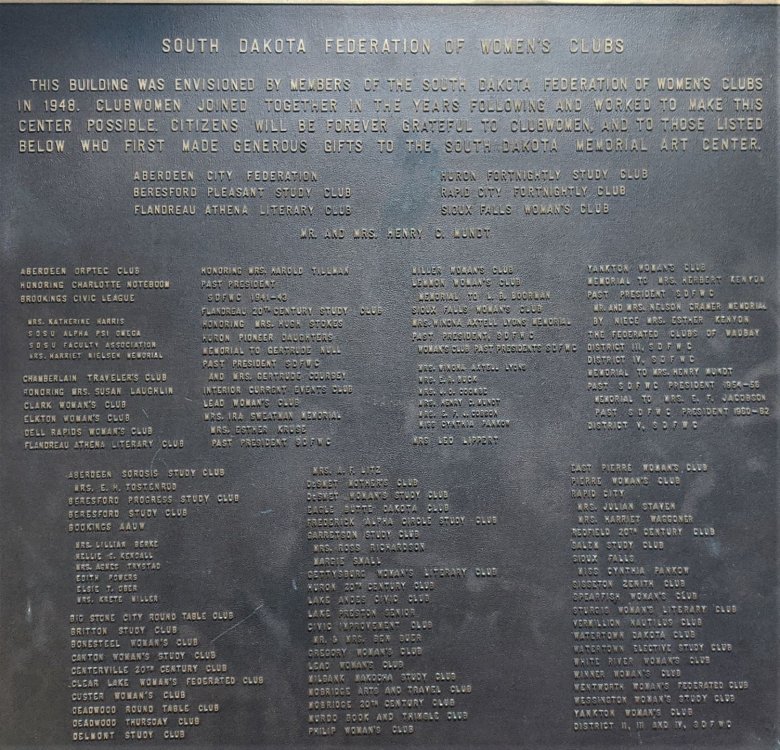 Inside the South Dakota Art Museum. 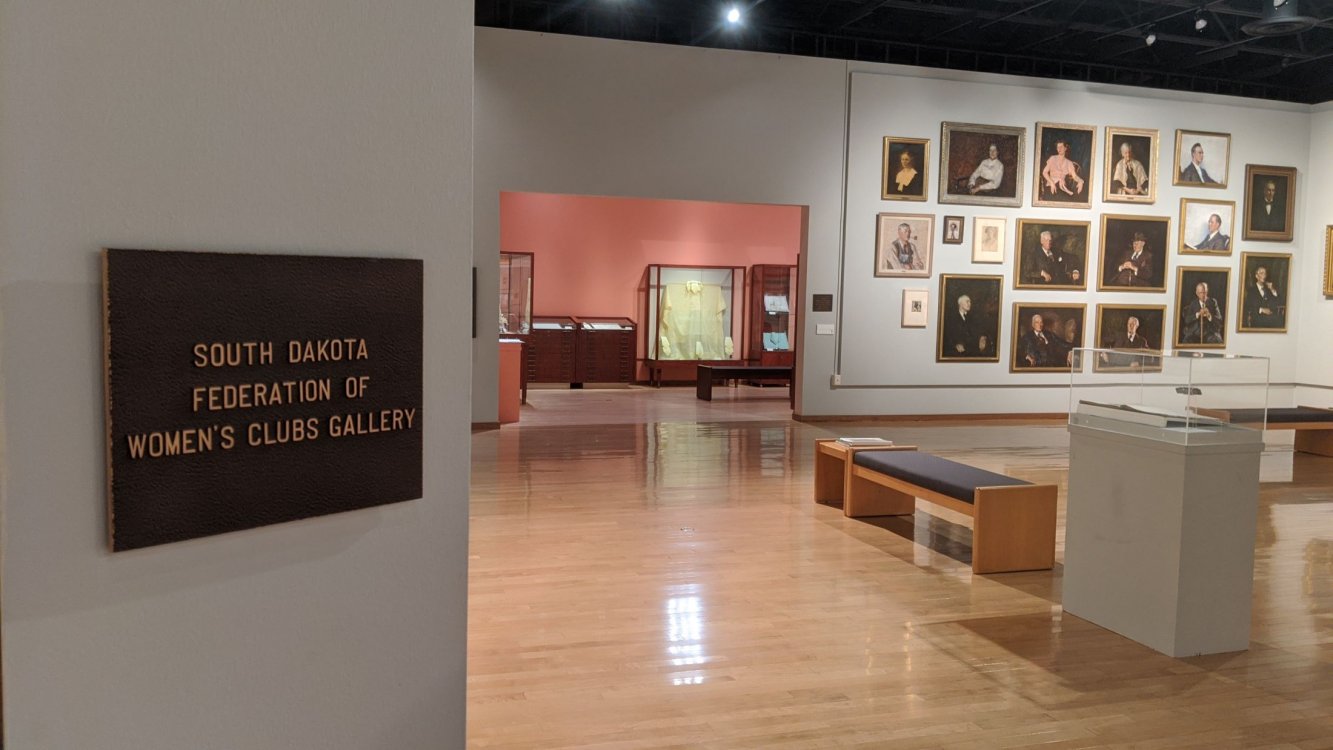