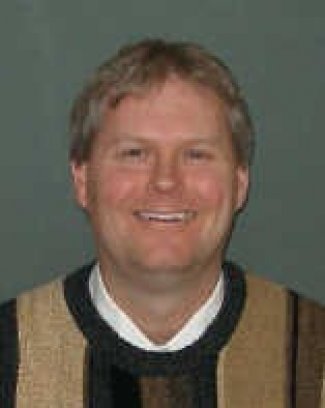 John Clemenson is the Deputy Program Manager on the Technical Support Services Contract (TSSC), a contractor to the United States Geological Survey (USGS) at the Earth Resources Observation and Science (EROS) Center located outside of Sioux Falls, SD.

John has significant industry experience in Commercial and Government business.  He started his career at Rockwell Collins in Cedar Rapids, IA, where he held a variety of engineering positions, including avionics design and development engineering, first level manager, Department Manager and then Program Manager. During his time at Rockwell Collins, he was recognized for his efforts as a System Engineer of the Year.

John joined KBR at the USGS EROS facility in late 2009 and became a Division Manager for the Landsat Mission Ground System Developments and ongoing Operations.  John supports the Program Manager in managing an organization of approximately 450 staff and holds key responsibilities for the Landsat 9 mission, which is next in the Landsat series of Earth imaging satellites dating back to 1972.