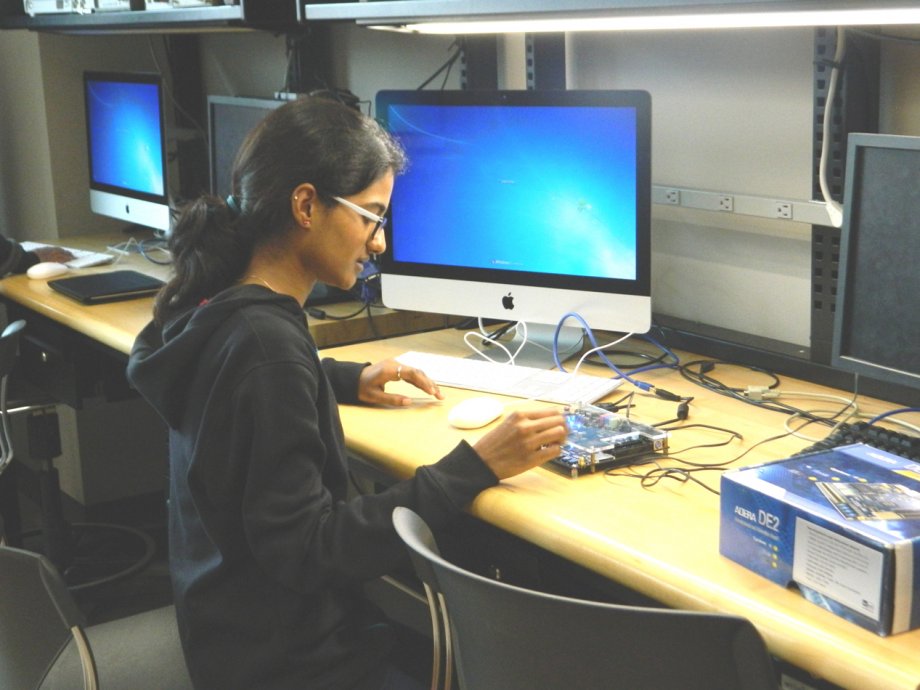 Ever since ground was broken in 1884 and the first building took shape, SDSU has been in a state of expansion. H. B. Mathews, an 1892 graduate, was designated as head of the newly established department of Physics and Electrical Engineering. Howard Hoy was placed in charge of teaching. 1903 presented the first two electrical engineering graduates, Roscoe J. Sarvis and Fred Almond. In the class of 1907 was Stephen Briggs, namesake of the Briggs and Stratton engine and SDSU's most prestigious academic scholarship. Charles Coughlin, whose major donations have brought Staters the Coughlin Campanile and Coughlin Alumni stadium, graduated in 1909.

From the mid-1940s to the mid-1990s, Junis Storry and Wayne Knabach established a very strong power systems program. In 1968, the Board of Regents recognized the Center for Power Systems Studies (CPSS) under the electrical engineering department. Because of its great success, the Board of Regents sent an Official Letter of Recognition to the Center, dated February 28, 1997, signifying its continued support. Currently, the CPSS has 11 members and 15 associate member companies under the direction of Steven Hietpas.

In 1962, an IBM 1620 main frame computer was installed in the lower floor of Crothers Engineering Hall. Six years later in 1968, Daktronics was formed by Drs. Aelred Kurtenbach and Duane Sander, professors of electrical engineering at SDSU. Daktronics now offers the most complete line of scoreboards and display products of any company in the world, including long-lasting light emitting diode (LED)-based systems. Based in Brookings, SD, Daktronics has had a long and fruitful relationship with SDSU electrical engineering graduates.

The program expanded its degree offerings in 2006, and now supports a Ph.D. in Electrical Engineering, maintaining an enrollment of approximately 15 Ph.D. students every year.

On October 30, 1979, Dr. Junis Storry, Dean of Engineering, recommended to the Vice-President for Academic Affairs, Dr. Harold Bailey, Jr., that the Computer Science Department be created. In February, 1980, the Board of Regents authorized a minor in computer science at SDSU. On June 6, 1980, Dr. Bailey recommended to President Sherwood Berg that a Computer Science Department be created and that Professor Lundberg be designated the acting head. In July of 1982, Professor Lundberg resigned as Acting Head, and Dr. Virgil Ellerbruch became the new Acting Head of Computer Science. 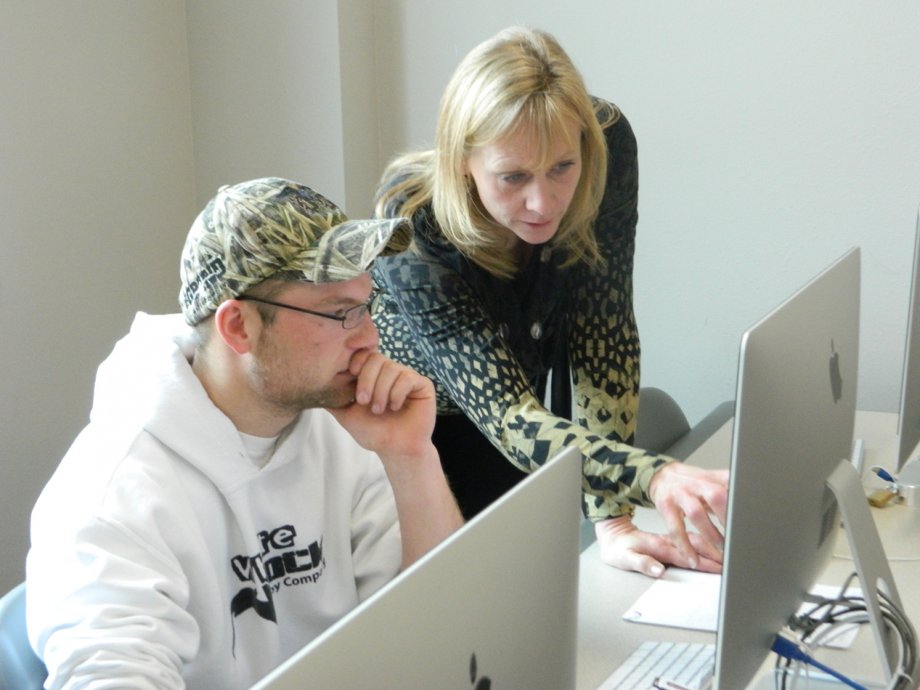 A proposal to offer a Bachelor's Degree in Computer Science was submitted to and approved by the Board of Regents in 1983. At the time of approval, the Board of Regents made two restrictions. The first restriction was that no more than 35 students could receive the degree in any one year. The second was that students had to have a 2.75 grade point average when they applied for admission into the program after having completed 30 or more credits. (These two restrictions are no longer in effect.) Dr. Gerald E. Bergum became Acting Head in August 1985, and permanent Head in August 1987. Another milestone for Computer Science at SDSU was the addition of a graduate program in 1991. Dr. Bergum retired in June 2000, and Dr. Lewis Brown became the Acting Head until July 1, 2001, when Dr. Ali Salehnia was appointed as the Acting Head.

Beginning in March of 2009, many changes took place. The Electrical Engineering and Computer Science Department had outgrown its home in Harding Hall and moved into the newly-built Electrical Engineering and Computer Science building.  The second phase (West side) was completed in the spring of 2012. This magnificent building marked a big step for the department.

In the spring of 2010, department head Dr. Dennis Helder was promoted to Associate Dean of Research for the College of Engineering at SDSU, and Dr. Steven Hietpas was declared the new acting head, subsequently becoming the Department Head in December 2010. The state budget shortfall led to the suspension of the software engineering program; however, the department quickly submitted and has an approved minor in software engineering.

In 2018, Dr. George Hamer was appointed the Interim Department Head when Dr. Hietpas stepped down from administration to full time teaching duties. In the summer of 2020, Dr. Sid Suryanarayanan was hired as the new Department Head.

At that time all faculty offices and a majority of the labs were re-located in this new building. From 2009-2012, several of our undergraduate and research labs were still located in Crothers, Solberg and Harding.

After the second phase (west side) of Daktronics Engineering Hall was completed in the spring of 2012, we were able to completely re-locate labs from Crothers and Harding. It wasn’t until July of 2013 that we were able to move our clean room labs from Solberg to the completed five-room class 1000 cleanroom bays in the basement of Daktronics Engineering Hall.  The completion of this cleanroom brought the Electrical Engineering and Computer Science Department to a unique milestone, in that we are for the first time completely housed in our own building.