This year's banquet will be held on Monday, October 18, at McCrory Gardens in Brookings. 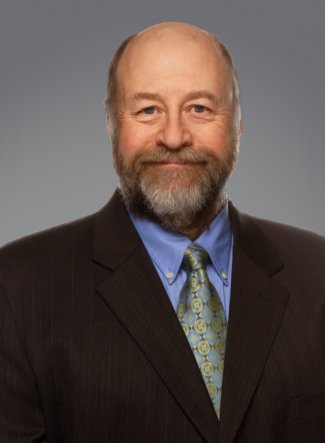 Mr. Wahle joined MRES in 1979 after earning his Bachelor’s degree in electrical engineering from the South Dakota School of Mines and Technology.  He also earned a Master’s degree in business administration from the University of South Dakota.

Over the years Mr. Wahle has held various positions with MRES and prior to his retirement, he was responsible for directing activities relating to MRES power supply, transmission, generation, information technology, purchases and sales of electric energy, distribution maintenance program, and the scheduling of maintenance for generating and transmission equipment.

Mr. Wahle served for nine years on the Midwest Reliability Organization Board of Directors. The MRO is an organization that is dedicated to ensuring the reliability of the bulk power system (“the grid”) in the north central region of North America.

Mr. Wahle was very active in the Midwest Independent System Operator (MISO) and Southwest Power Pool (SPP).  Mr. Wahle also served on the SPP Strategic Planning Committee for five years.  Mr. Wahle is a member of IEEE and a registered professional engineer in the state of South Dakota.

Mr. Wahle resides in Sioux Falls with his wife, Linda. 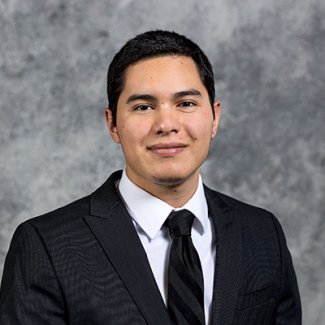 Roberto Peñaloza Valencia is a senior electrical engineering student at South Dakota State Engineering anticipating earning his Bachelor of Science Degree in Electrical Engineering with a minor in mathematics in May of 2022.

Roberto spent the summer of 2021 interning at Ulteig Engineers, Inc. in their Substation department creating protection and control drawing packages comprised of one line, three lines, AC/DC schematics, wiring diagrams, and cable/conduit schedules. Along with the packages, Roberto performed multiple quality control reviews, five interconnection applications, and one PRC-019 study. Prior to this internship, he worked two years for Daktronics in project management and hardware design.

During his time at SDSU, Roberto was involved with the SD Beta chapter of Tau Beta Pi, serving as the treasurer. Roberto also served as the president of the Sustainability Club. Other organizations include IEEE, Eta Kappa Nu, Jacks Jiu Jitsu, and the Latin American Student Association as a student member. After graduation, Roberto plans to pursue a career in the Power Engineering industry, aiming to work on renewable energy and energy storage to contribute to society’s transition towards a sustainable future. 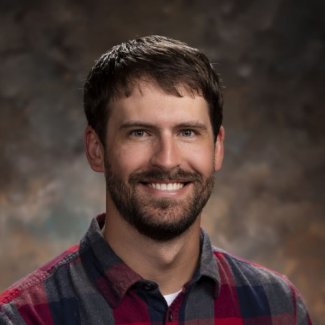 Since graduating from South Dakota School of Mines & Technology with a Bachelor of Science degree in Electrical Engineering in 2010, Joel has worked as an electrical power substation design engineer and project engineer consultant in the electric utility industry. He has been involved with the design and analysis of high voltage power systems for most of his career. Since 2011 Joel has worked at POWER Engineers as a consultant for several electric utilities across the US performing engineering and management tasks for the planning and construction of 5kV — 500kV electric power substations. A significant majority of his career has been spent supporting the engineering design and management of “Area Improvement Projects” (AIP’s). These suites of projects typically consist of upgrades to multiple interconnected substations and transmission lines across a specific geographic area. They typically require more intensive coordination and planning throughout the engineering, procurement, and construction phases of each individual station project. Joel currently manages a department of thirty-four engineers and designers in POWER’s Billings, Montana office. He has been a licensed professional engineer since 2016, and is currently licensed in the states of South Dakota, Texas, and Nevada.

All too often we see transmission system planning, design, construction, and commissioning activities performed in a generally serial manner. Teams move along from one step to the next with minimal feedback throughout. This serial structure isn’t necessarily intentional but could be attributed to several compounding factors including schedules, workloads, inexperience, among others. Since at least 2012 POWER has worked closely with our partner utilities to develop a best practice for integrating the efforts of design and construction teams early in the project development phase, with the overall goal of cutting costs and improving safety. This presentation will focus on the evolution of that process over the last eight years, supported by specific project examples as well as a look forward to some of the impacts emerging technologies may have on projects in the Power Delivery industry.