We invite high school students from throughout South Dakota and Minnesota to apply to participate in the first SDSU Honor Band Festival, to be held on February 28-29, 2020. The SDSU Honor Band Festival (continuing a long tradition established by the East Central Honor Band) is designed to be an exceptional honor band experience for talented students and is sure to be a memorable time for all those involved!

Highlights for the 2020 Festival will include:

There is NO application fee! Students selected to the group will be charged a $25 participation fee (payable either by the individual student or their school). Student participants are responsible for securing their own accommodations and transportation for the duration of the festival, however select meals will be provided.

TO APPLY: Students must first be nominated by a director. The Nomination Form is available to directors, which can be used for multiple students and can be submitted more than once if needed.

Upon receiving a nomination, the nominated students will be invited to submit a short audition recording on their instrument to include:

Director Nominations are due by Friday, October 25, 2019.

Selected students will be notified by Friday, December 6, 2019. 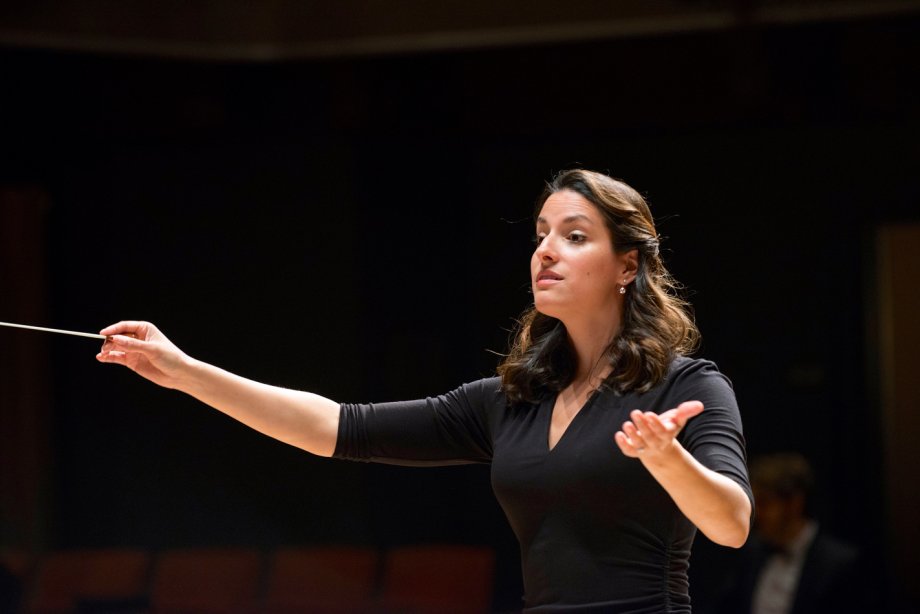 Patricia Cornett is the Director of Bands at the Temple University Boyer College of Music and Dance where she conducts the Wind Symphony and teaches advanced conducting. Prior to joining the faculty at Temple, she was the Director of Bands at Cal State Fullerton where she conducted the Wind Symphony, Symphonic Winds, and taught courses in conducting and music education. She was also a Visiting Assistant Professor at SUNY Potsdam’s Crane School of Music.

Cornett taught at Essex High School in Essex Junction, Vermont from 2007–2010 where she conducted three concert bands, jazz band, and taught courses in guitar and history of rock. She was also the Director of Instrumental Music at Woodland Regional High School in Beacon Falls, Connecticut, from 2003–2005. She is published in the Teaching Music Through Performance in Band series, the CBDNA Journal, and has presented sessions at national CBDNA conferences, as well as numerous state conferences. She is a member of the College Band Directors National Association, the Conductors Guild, the Pennsylvania Music Educators Association, and the National Association for Music Education. 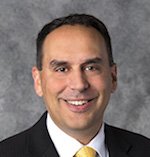 Dr. Kessler earned his B.M.E. from South Dakota State University, where he studied trumpet and conducting with John Colson. He earned his M.M. from the American Band College of Southern Oregon University, and a D.M.A. in Band Conducting with a minor in Music Education from the University of Iowa, where he studied conducting with Dr. Richard Mark Heidel, arranging and marching band drill design with Mr. Kevin Kastens, and euphonium with Mr. John Manning. Prior to this appointment, Dr. Kessler served as a band director for 14 years in the Brandon Valley, South Dakota school district, where his concert and marching bands consistently earned top rankings and ratings at region and national contests. 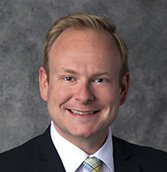 An accomplished conductor, educator, adjudicator and writer, Jacob Wallace is an emergent personality in the performance of contemporary instrumental music. His efforts to present innovative and approachable programming of new works have brought modern trends to atypical places, with performances being lauded by audiences and professionals alike. Ensembles under his direction have presented world, national, and regional premieres by such composers as Rusty Banks, John Mackey, Michael Markowski, Jonathan Newman and James Syler, among others.

Prior to his appointment at SDSU, he served as Director of Bands at Southeastern Oklahoma State University, where his active efforts included the new music initiative project (n), which engages student musicians directly with composers in collaborations on new works for wind ensemble. His writings on music have been published in seven volumes of GIA’s Teaching Music Through Performance in Band series and he has become known for a series of engaging program notes, commissioned directly from a number of composers, which have helped fresh audiences understand new works on their first listening. During summers, he serves as principal conductor and a faculty member for the Cortona Sessions for New Music in Tuscany, Italy.