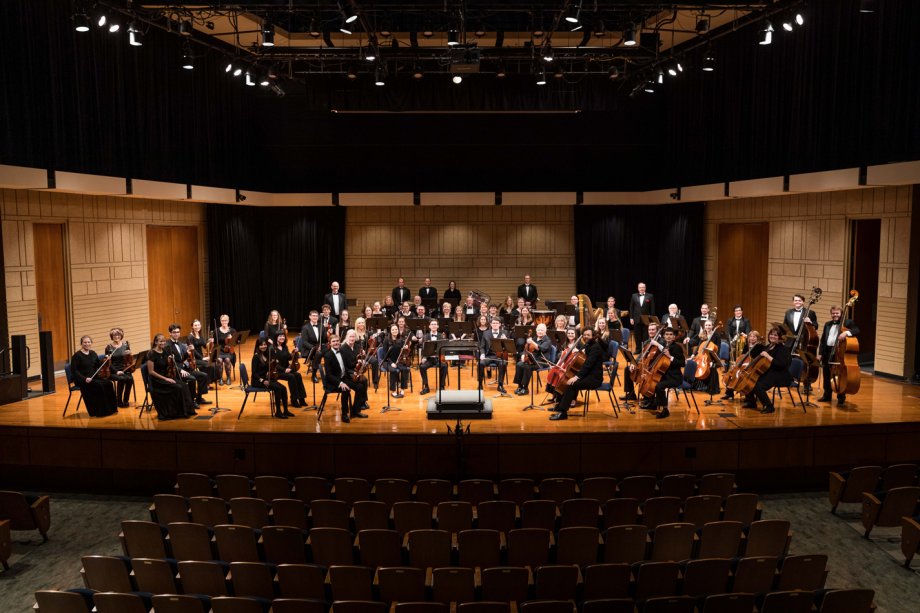 The South Dakota State University Civic Orchestra is a versatile organization that performs a three concert season in SDSU’s Oscar Larson Performing Arts Center. The earliest mention of an active orchestra on SDSU's campus dates to 1914. In the same year, the orchestra mounted a performance of Handel’s Messiah. Notwithstanding a brief hiatus of the organization during World War II, the organization has been active ever since.

Concert programs by the orchestra include masterworks and “pops” styled selections. Performances are held in November, February and April.