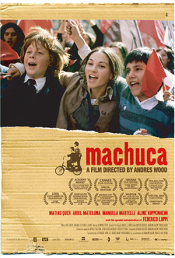 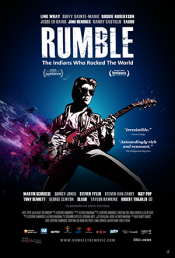 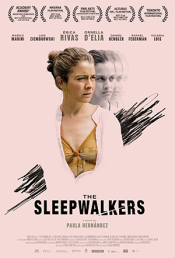 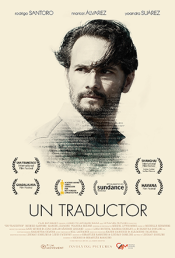 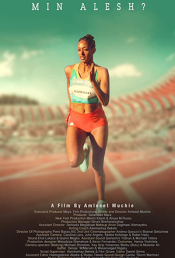 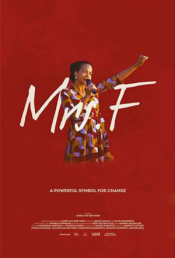 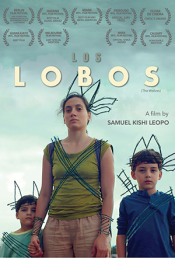 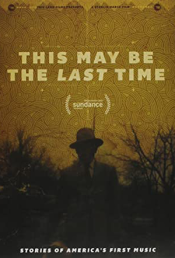 School of American and Global Studies World Languages and Cultures Film Festival:
A variety of films from many different countries
in their own languages

All of the movies will be hosted at the Founders Recital Hall in the Oscar Larson Performing Arts Center except for "Min Alesh?" and "Los Lobos". Those are part of the series STATE at State and will be screened at the State Theater in downtown Sioux Falls.

Many thanks to the South Dakota Humanities Council and the National Endowment for the Humanities for their generous support of the SDSU School of American and Global Studies Word Languages and Cultures Film Festival.

Click the dates and titles below for more information

The story takes place in Santiago in 1973 in the days leading up to the military coup, and is based on a real experiment carried out during the socialist government of Salvador Allende at Saint George’s College (Saint Patrick’s College in the film). The college scenes were shot at the East Campus of the Pontificia Universidad Católica de Chile and at the Barros Arana National Boarding School.

The headmaster, Father McEnroe (inspired by the rector of Saint George Gerardo Whelan and played by Ernesto Malbrán), brings a new group of children to the establishment, all of them from the popular class, in order to educate them without discrimination, in an attempt to promote mutual respect among students from different social classes. Among this group is Pedro Machuca (Ariel Mateluna). After some conflicts between the new classmates, a friendship is born between Gonzalo and Machuca. Both children visit each other’s homes on different occasions, and get to know their families and the internal realities they both live. At Pedro’s house, Gonzalo meets and falls in love with Silvana, a teenage girl neighboring Pedro.

However, the political climate of the time progressively deteriorates their friendship. The coup d’état of September 11, 1973, led by General Augusto Pinochet to overthrow the Popular Unity government of Salvador Allende, suddenly interrupts the relationship of these three friends. The direction of Saint Patrick passes into the hands of the Chilean Army, with the consequent dismissal of Father McEnroe, the expulsion of several students and the militarization of the school.

Tuesday, February 15 – RUMBLE: The Indians Who Rocked the World

RUMBLE traces the melodies, rhythms, and beats of traditional Native music as they took different forms across the spectrum of 20th-century American rock. Native Americans such as Robbie Robertson and Buffy Sainte-Marie helped to define its evolution, while Native guitarists and drummers such as Link Wray — the electric guitar pioneer whose titular instrumental hit was banned from the radio, Hall of Famer Jimi Hendrix, who was part-Cherokee, Jesse Ed Davis and many more forever changed the trajectory of rock and roll. Their stories are told by some of America’s greatest rock legends who knew them, played music with them and were inspired by them, including George Clinton, Taj Mahal, Slash, Jackson Browne, Taboo, Buddy Guy, Quincy Jones, Derek Trucks, Tony Bennett, Iggy Pop, Steven Tyler and Stevie Van Zandt.

Following the path of Lucrecia Martel’s La Cienega, Paula Hernández places her film in that family reunion subgenre, focusing on the story between mother and daughter. Luisa, her husband Emilio, and their 14-year-old daughter Ana, are spending their New Year holiday visiting Emilio’s mother, Meme, at her country house, joined by Emilio’s brother and his family. Over the course of what was hoped to be a peaceful, summertime family vacation, multiple tensions – ranging from career worries to troubled adolescence, a possible selling of the house to myriad family problems – will gradually simmer into an explosion. Luisa and Ana in particular will face an awakening in the midst of a silent family crisis.

Featuring a skilled and brilliant Argentinian cast, including Erika Rivas (Wild Tales) and Luis Ziembrowski (One Love), who bring the requisite nuance and humanity to Hernandez’ rich script, The Sleepwalkers is an indelible portrait of a family in crisis, where desire and expectation clash when familial pressures push women to their limits. The film builds to a violent climax, but in its aftermath, we’re given the relief of knowing that, when chaos reigns, the parent-child connection at the center of this story holds. (Miami Film Festival)

Based on the little-known true story of how twenty thousand Chernobyl victims were eventually treated in Cuba, Un Traductor unfolds as a tale at once historical and personal, brought to life in crisply shot, beautifully realized period detail of a Havana on the brink of economic crisis.

Havana, 1989: Russian literature professor Malin (Rodrigo Santoro, of Westworld fame) receives a mysterious note at the university with orders from the government sending him to a local hospital, where he learns he is expected to act as a translator between Cuban doctors and the families of young patients from the Chernobyl disaster. Initially raging against his new role, Malin is forced to stay on. He eventually becomes deeply devoted to his patients. But while he becomes “king of the kids” at the hospital, his relationships with his pregnant wife and young son suffer.

Meanwhile, life around all of them shifts as the “Special Period”—the economic crisis in Cuba that followed the dissolution of the Soviet Union—begins.

Set in Merkato, a sprawling, open-air market in Addis Ababa, Ethiopia, Min Alesh? tells the inspiring story of 21-year-old Selam, whose perseverance transforms her life for the better. Having grown up amid poverty and hardships, Selam is determined to change her and her family’s circumstances through her passion for running. An international race offers her a chance to achieve her dream.

In Makoko, the largest slum on water in Nigeria, Mrs. F. sets out to unite women by staging a play called Hear Word, an empowerment project based on true stories. Through highlighting gender inequality, her hope is to get women out of their position as the oppressed, convince them to speak up and encourage them to connect. But before she can begin to chip away at these layers of oppression, she must overcome the unruly gatekeepers of patriarchy and religion.

Following his success with We are Mari Pepa,director Samuel Kishi Leopo approaches a more personal topic in the moving autobiographical film.

With touches of The Florida Project, Los Lobos follows brothers Max and Leo who, together with their mother Lucía, have just crossed the border from Mexico into the United States in search of a better life. But it is not easy for them to gain a foothold in their new home country. While waiting for Lucia to return from work, the kids build an imaginary universe with their drawings and think about mom’s promise of “Disneyland”, their land of dreams.

Told with unmatched authenticity, including powerful documentary footage mixed with fiction and playful animation (reminiscent of the Puerto-Rican coming of age masterpiece We the Animals), Kishi Leopo’s film is unique and breathtaking. The film blossoms into a wondrous adventure story as the two brothers gather the courage to venture outside and explore the strange new world just outside their tiny apartment door.

Los Lobos is an absorbing coming-of-age story about migrant life through the prism of its most innocent figures.

Tuesday, April 19 – This May Be The Last Time: Stories of America's First Music

This May Be the Last Time traces the heartfelt journey of award-winning filmmaker Sterlin Harjo as he interweaves the tale of a mysterious death in 1962 with the rich history of the powerful hymns that have united Native American communities in times of worship, joy, tragedy, and hope. This illuminating film takes us on an epic tour as we travel with the power of the music.