The Ben Reifel Papers are held at the South Dakota State University Archives and Special Collections at Hilton M. Briggs Library. The collection includes memorabilia, scrapbooks, campaign items, personal items, photographs, and sound recordings related to Ben Reifel's career as a public servant, especially his years in the U.S. Senate and his work with the Bureau of Indian Affairs.

Benjamin Reifel was born on September 19, 1906, in a log cabin on the Rosebud Reservation to William Reifel, a German-American, and Lucy Burning Breast, a full-blooded Lakota Sioux. Reifel was an enrolled member of the Rosebud Sioux Tribe; his Indian name was Lone Feather.

Reifel married Alice Johnson in 1933, and had one daughter, Loyce, who later married Emery Anderson and had three daughters. Reifel graduated from South Dakota State College in 1932. He earned a master's degree (1950) and Ph.D. (1952) from Harvard University. His dissertation, "Relocation on the Fort Berthold Indian Reservation : Problems and Programs" (1952), can be seen on Open PRAIRIE.

He worked for the Department of the Interior beginning in 1933, retiring as the Aberdeen, South Dakota, area administrator of the Bureau of Indian Affairs in 1960 when he decided to run for Congress. Reifel was a Republican U.S. Congressman from the First District of South Dakota from 1961-1971. He was the first U.S. legislator of Sioux ancestry and the sole American Indian in Congress through the 1960s. Reifel served on the House Agricultural Committee, the House Committee on Appropriations, and the House Appropriations subcommittee on Interior Department Affairs. He worked for farming interests, pushed for the Oahe Irrigation Projects, and supported the Civil Rights Act of 1964.

During the 2018-2019 academic year, four American Indian student assistants organized, preserved and digitized the materials of the Ben Reifel Papers. This work was made possible by the SDSU Wokini Challenge Grant that was awarded for the project “Experiencing a Lakota Collection: American Indian Student Assistants in the SDSU Archives.”

The students’ work greatly expanded the digital collection of the Ben Reifel Papers. These items can be found in the Digital Library of South Dakota and in the Digital Public Library of America. Both of these websites offer free public access to their records, making the work done by the student assistants easily available to anyone interested in researching the collection.

As part of the grant project, senior student assistant Sophie Felicia (Lower Brule Sioux Tribe) worked with Archives staff to write and help design online and physical exhibits about the Ben Reifel Papers. The physical exhibit (pictured below) will be added to the SDSU Archives’ permanent collection. It will also be part of the collections at tribal colleges and universities in South Dakota. 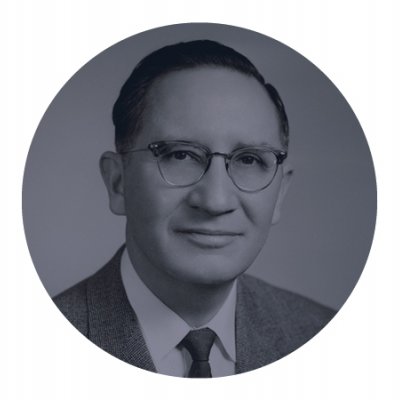 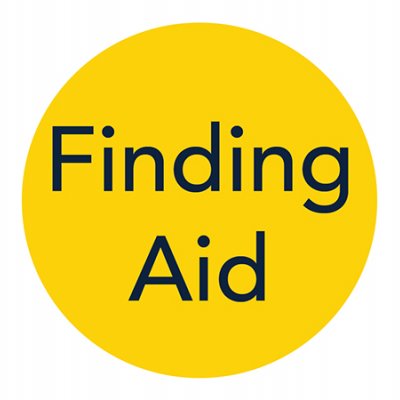