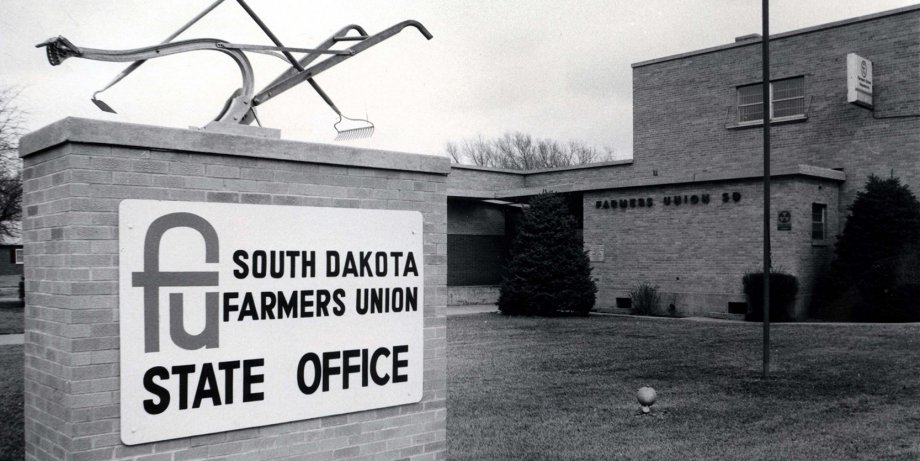 The audiovisual materials, are comprised of audio cassettes, open reel audio recordings, wire recordings, and 16mm films. The films depict state camp activities, tours, picnics, and parades. The audio recordings include both state and national conventions, speeches, radio programs, and advertisements. There are also recordings promoting legislation, discussions with politicians in South Dakota, and featuring speeches by national figures such as Eleanor Roosevelt, George McGovern, and Hubert Humphrey who was a native South Dakotan.

Due to the fragility of tape based recordings, these materials were facing deterioration and would soon become unusable.   The audiovisual materials were digitized and preserved in part by support from a Recordings at Risk grant from the Council on Library and Information Resources (CLIR). The grant program is made possible by funding from The Andrew W. Mellon Foundation.

The national Farmers Union began as the Farmers Educational and Cooperative Union at Point, Texas in 1902, and became a national organization in 1905. The South Dakota Farmer's Union officially formed in 1917, making it one of the oldest existing farmer organizations in South Dakota. Its members include farmers, ranchers, and others in rural communities.  SDFU promotes education, cooperation, and legislation at local, state, and national levels. It advocates for agricultural issues and programs affecting South Dakota agricultural producers and their families. SDFU is a strong proponent behind the cooperative movement, which united farmers and ranchers to sell their commodities and purchase supplies at fair prices, and helped provide utilities to remote areas, including electricity, water, and telephone. The organization is still active today. 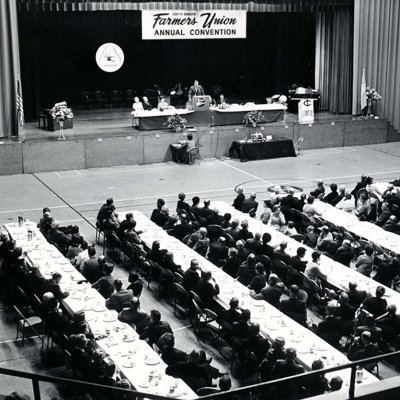 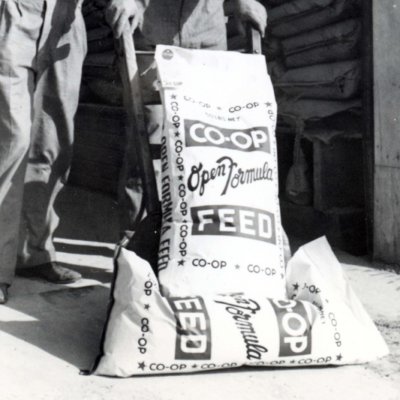 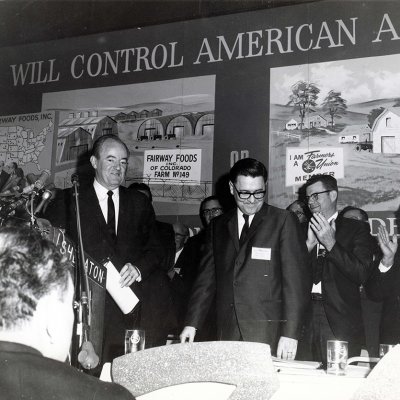 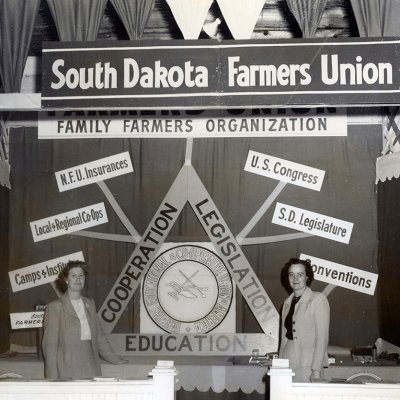 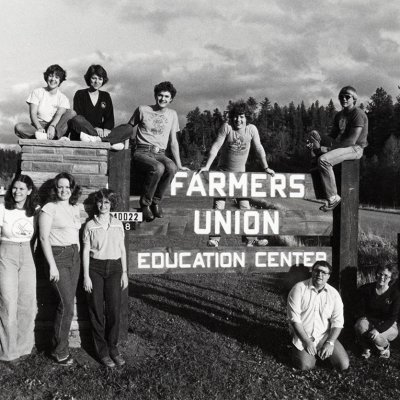 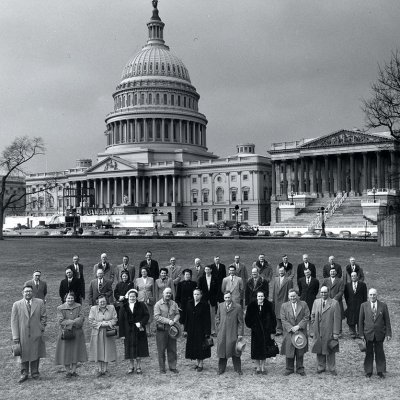 The Farmers Alliance was an organized agrarian economic movement amongst U.S. farmers that flourished in the 1880s. Despite its failure, it is regarded as the precursor to the United States Populist Party, which grew out of the ashes of the Alliance in 1892. This collection is composed of an address and proceeding from December 1887 convention of the South Dakota Farmers Alliance.