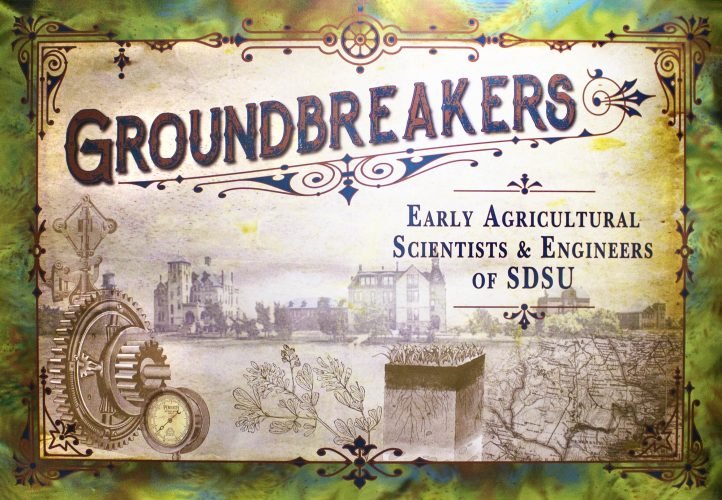 Four men arrived at South Dakota State University to expand the world of knowledge. Discover the explorers, innovators, and artists whose work continues to impact South Dakota and beyond.

Neils E. Hansen: The Indiana Jones of Plant Science, he traveled Russia and Asia to find fruit and fauna for the farmers of South Dakota and the Upper Plains. He brought back Yellow and Blue Flower alfalfa.

Joseph Hutton: A photographer, poet, political activist, but above all, a soil scientist. He preached soil conservation starting in the early 1900s and documented the devastation of poor farming practices during the Dust Bowl of the 1930s. He championed for soil conservation and was the first to do the soil survey of South Dakota.

Ralph Patty: He took an ancient form of architecture, rammed earth, and scientifically studied it so that farmers could build sustainable, affordable barns to prevent poultry from dying from pneumonia in the winter. His research influenced rammed architecture in America, Africa, and Australia.

Halvor Solberg: A Norwegian immigrant carpenter came to SDSU to as a student and became the founding father of Engineering at SDSU. He developed the Steam Engineering Short Course for farmers to learn how to use steam engines to combat the number of accidents. This course was replicated across land-grant colleges nationwide.

James Wilson, Jr: Head of the College of Agriculture and Animal Scientist, he solicited the best and brightest to this young college to strive for excellence where anything was possible. 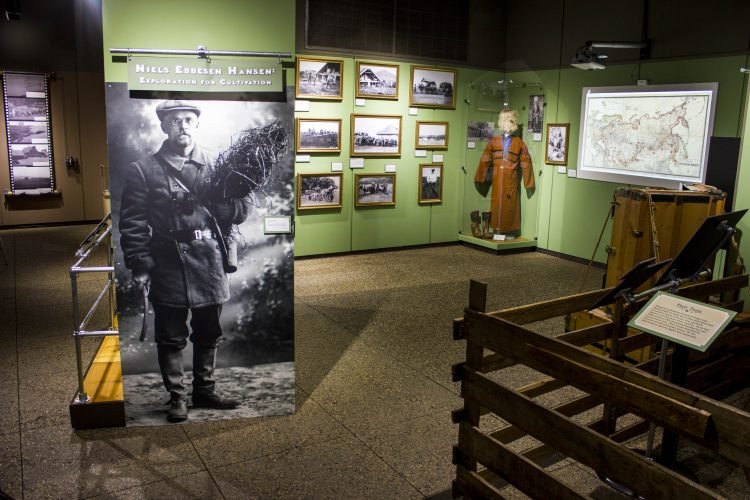 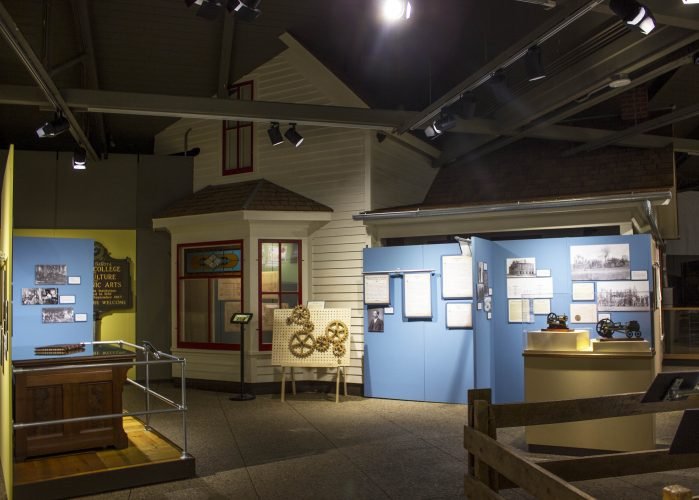