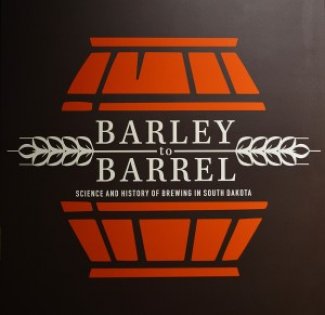 The brewing of beer has a long history in South Dakota starting in 1866 when many Germans and other Europeans settled the Northern Plains. They brought the knowledge of farming and turning grain into ale, which resulted in a boom of brewing in the late 1800s until National Prohibition in 1920.

This exhibit discussed the ingredients used in beer and the process of brewing. It also explored the differences between various types of beer. Finally, it dives into the rich history of brewing in our state. 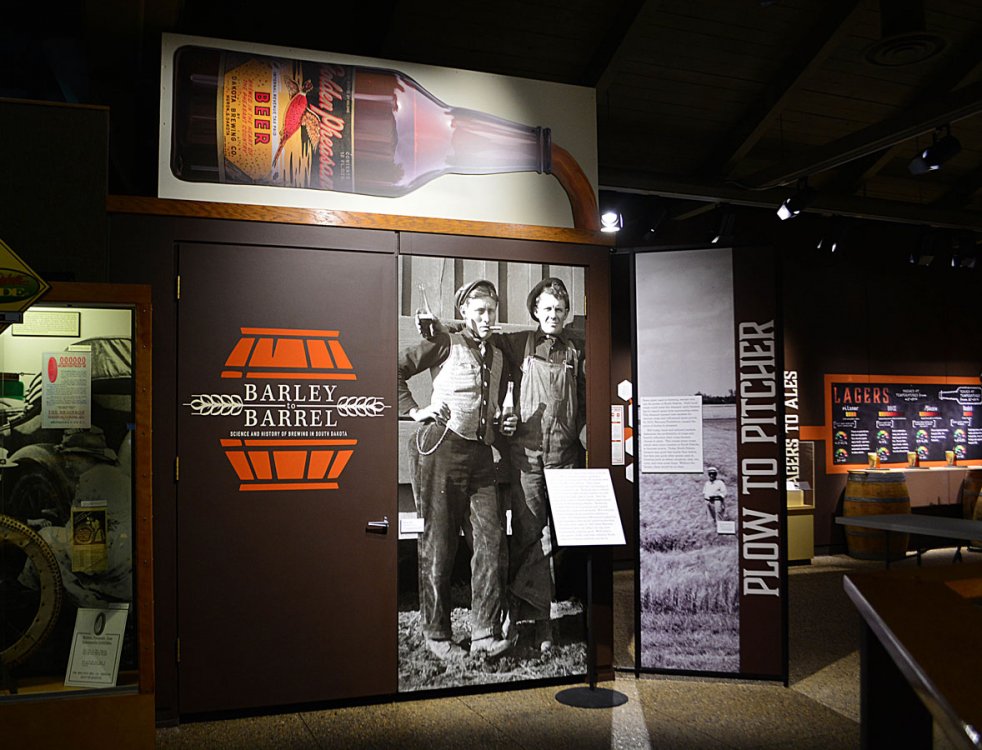 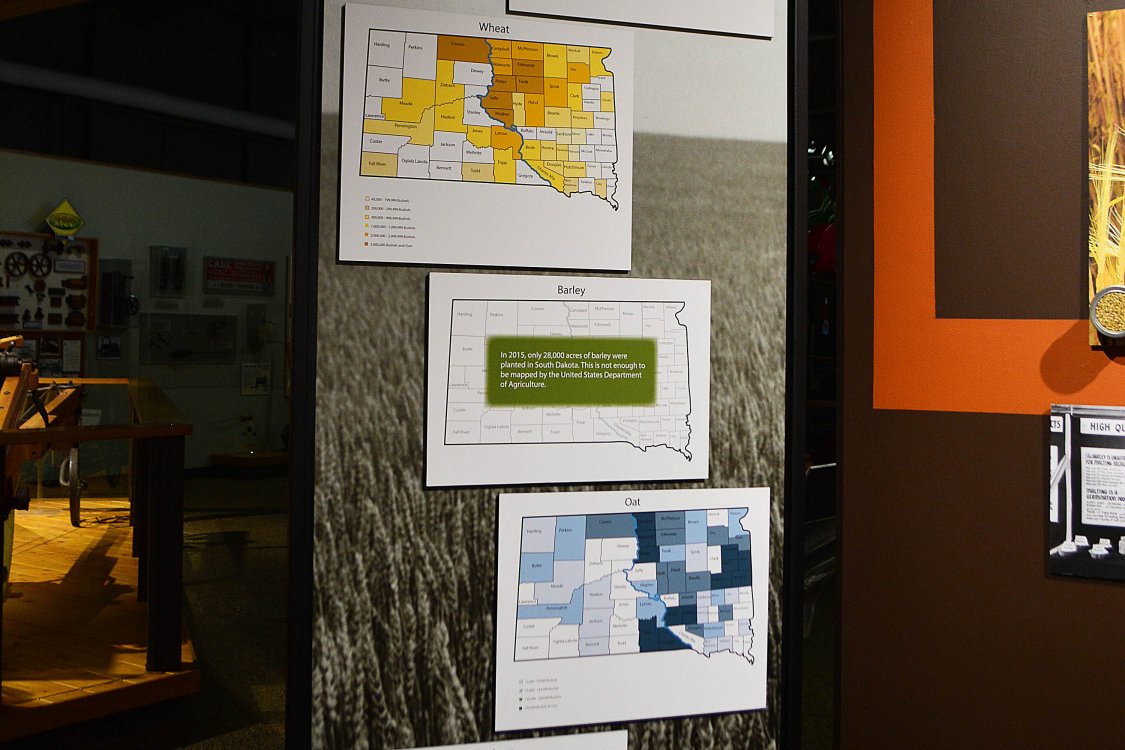 Maps of where wheat, barley, sorgum, and oats are grown in SD. 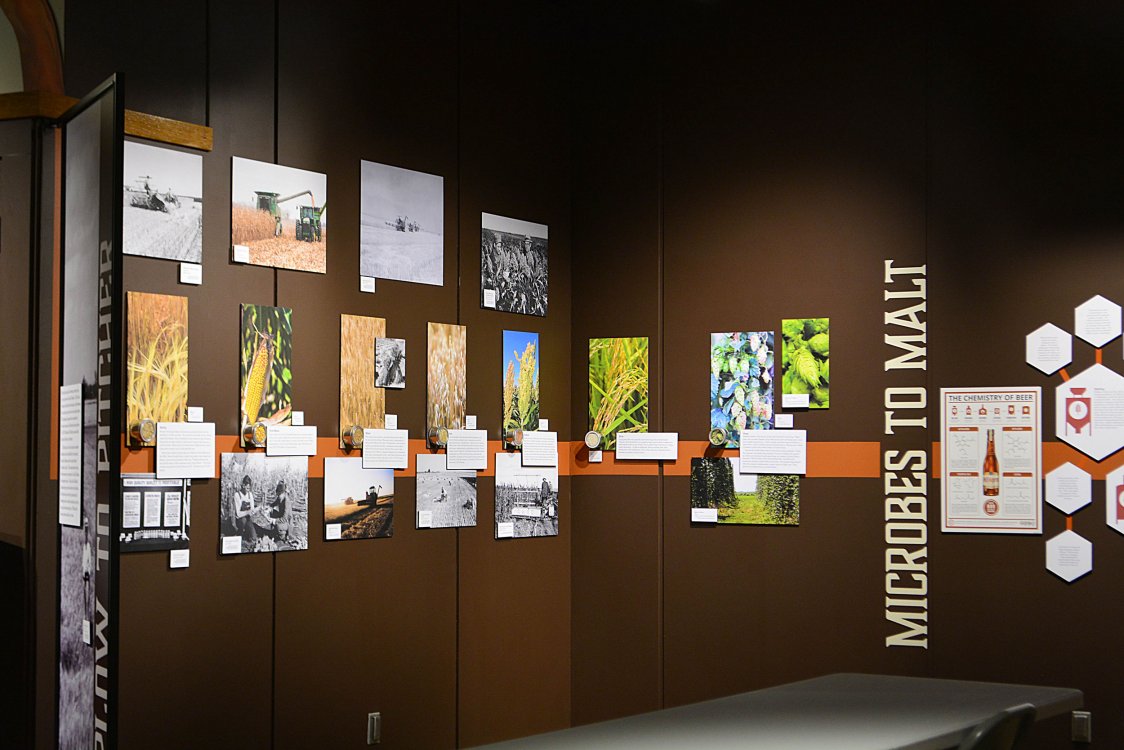 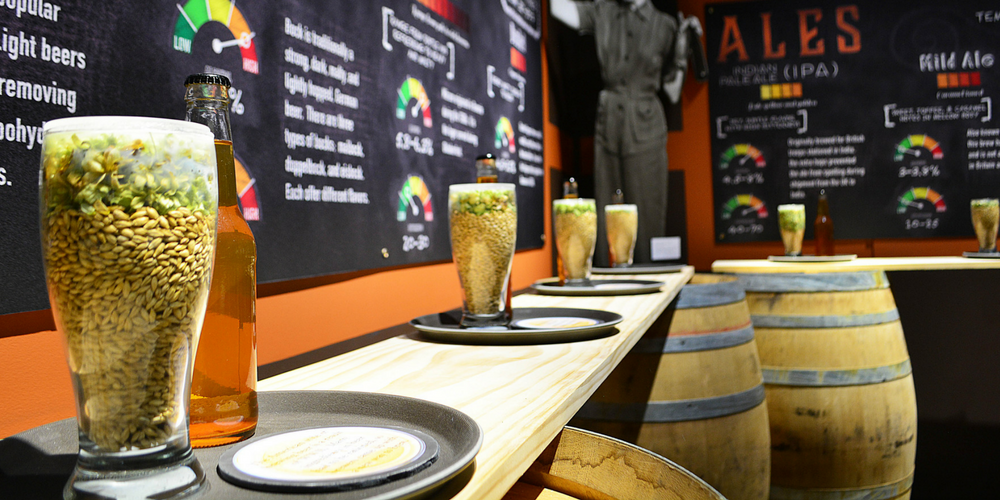 The different levels of grains and hops that go into beer. 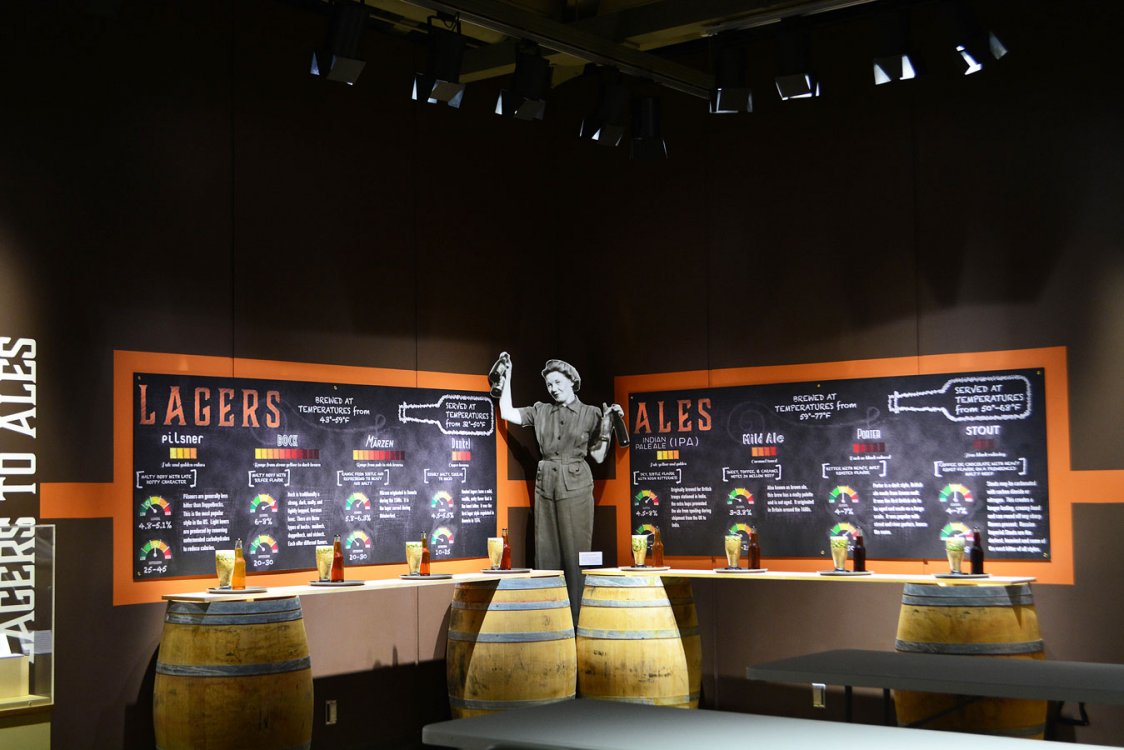 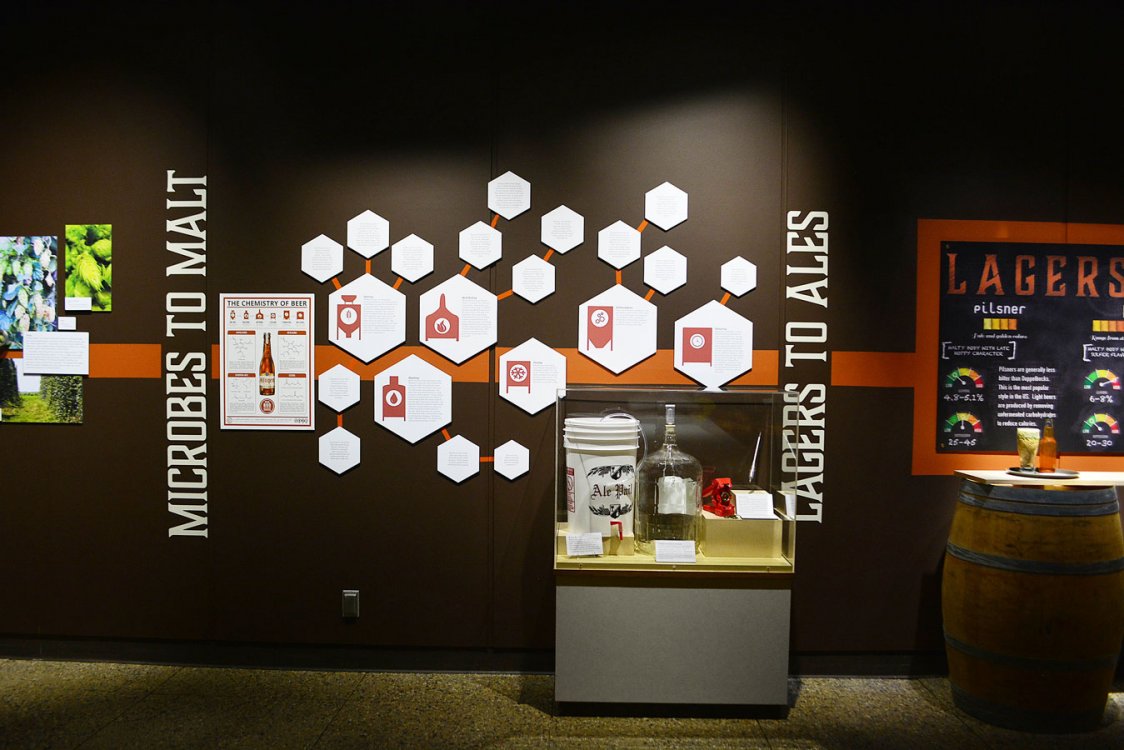 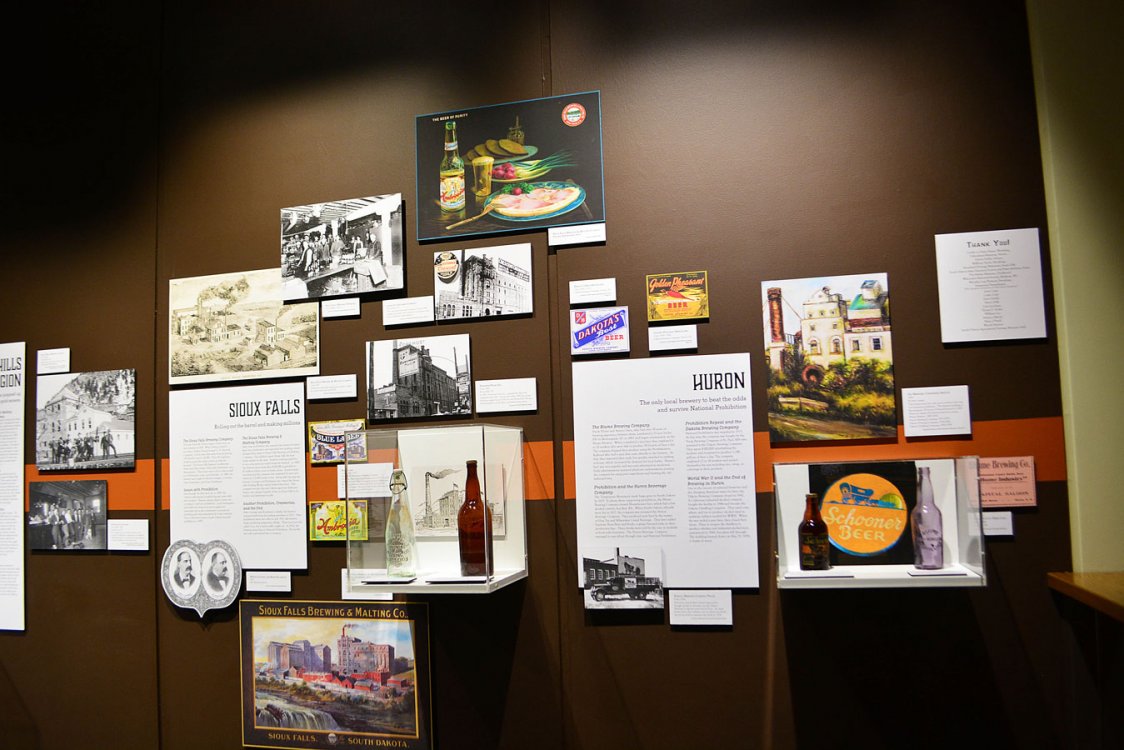 History of Breweries in South Dakota