From a very young age, illustrator Paul Goble delighted in the study of birds. During his childhood in England, he collected feathers, maintained a scrapbook of bird imagery, and even rehabilitated an injured tawny owl. This early interest manifested into a lifelong passion for the study, care, and depiction of birds. Birds were a favored subject matter in the illustrations Goble created for his retellings of Plains American Indian stories.

Goble often employed birds to ornament his bare skies and as a tool to direct the reader’s eye with their wings and flight patterns. His books feature a wide variety of birds, including the Western Grebe, American White Pelican, Great Blue Heron, Golden and Bald Eagles, Black-billed Magpie, among many others.

This exhibition includes nine Goble illustrations featuring birds as a central subject. Books they are drawn from include Beyond the Ridge, Crow Chief, Dream Wolf, The Gift of the Sacred Dog, Iktomi and the Buzzard, Iktomi and the Ducks, and Remaking the Earth. These books are available for reference in the exhibition gallery and many are also available for purchase in the South Dakota Art Museum Store.

Paul Goble passed away on January 5, 2017. The primary resource for access to works representative of his career is in Brookings, South Dakota, at the South Dakota Art Museum. The museum’s extensive Paul Goble Collection consists of over 500 watercolor, gouache, and ink illustrations. 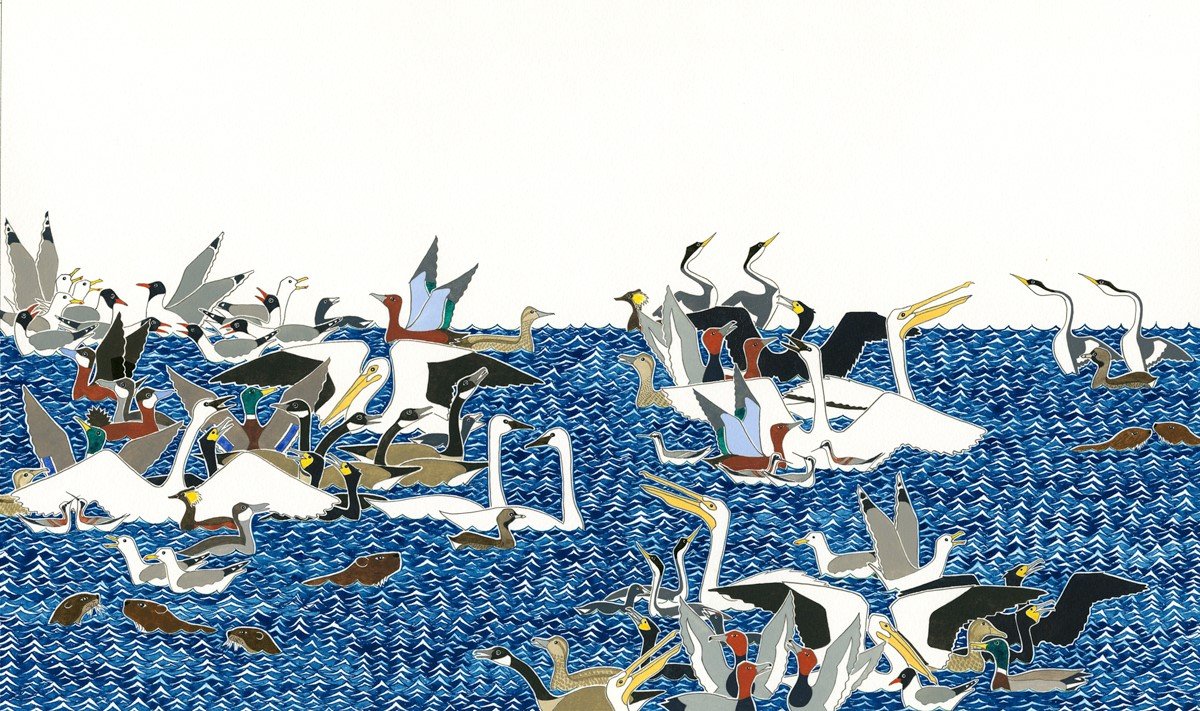 Illustration from "Remaking the Earth"
watercolor, gouache and ink on paper, 1996,
object ID: 2001.05.07C
Gift of Paul and Janet Goble 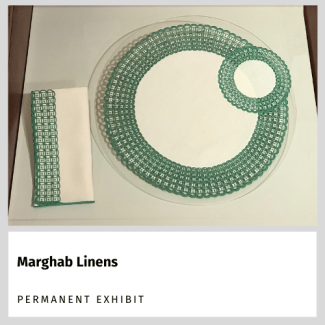 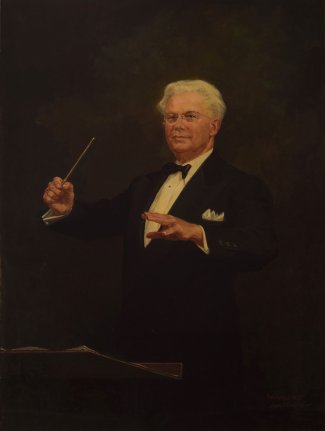 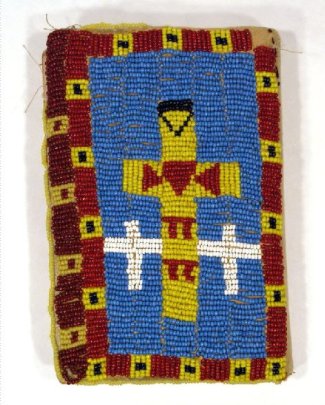 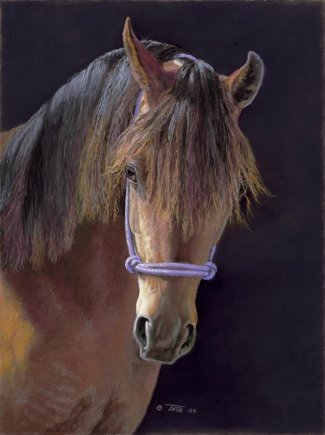