We were honored to host a live conversation with Billie Grace Lynn during our Jan. 15 Lunch and Learn. Watch the recording of her presentation and Q&A session.

This inflatable sculptural installation by Billie Grace Lynn features a grouping of white elephants, which carry vast meanings on their back. White Elephants have been long considered sacred in Asia. Their possession conferred great prestige but is also a huge and expensive burden. Referencing the “elephant in the room” the artist points out the aptness of the white elephant as a metaphor for our contemporary condition, “too expensive to sustain, too precious to surrender and in a state of rapid change.”

Artist Statement:
Elephants carry vast meanings on their backs. In particular, white elephants have been considered sacred since ancient times in Asia. The Buddha was conceived after his mother dreamed of a white elephant holding a lotus blossom. Possessing a White Elephant conferred great prestige on a family but also a huge burden. Keeping a white elephant was very expensive since it had to be provided with special food and accommodations and could not be used for labor. The gift of a white elephant was considered both a blessing and a curse and it bankrupted many recipients, some deliberately.

Another literary elephant is the English idiom, ‘the elephant in the room,’ which means an obvious truth that is not spoken or is ignored usually because it is taboo or embarrassing.

Ganesh, the elephant god, whose effigy is found at the entrances of homes, businesses and temples throughout India exemplifies the contradictions and connections between the known and the unknown. Ganesh marks the transitional space between the sacred and profane. He is a protector and destroyer, and the creator and remover of obstacles.
At this point, the White Elephant is an apt metaphor for our contemporary condition; too expensive to sustain, too precious to surrender and in a state of rapid change.

May this ancient symbol of transformation remind us to respect each other, to remember the past, and to protect the future. The elephant is able to move silently in spite of its great mass; perhaps we too will learn to step more carefully. 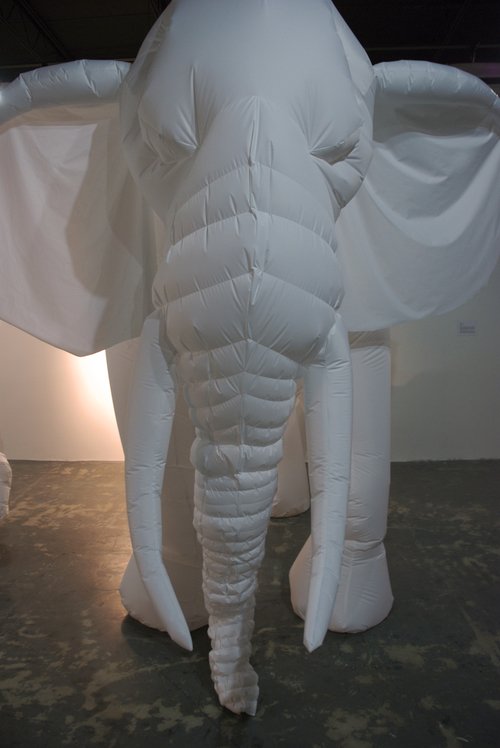 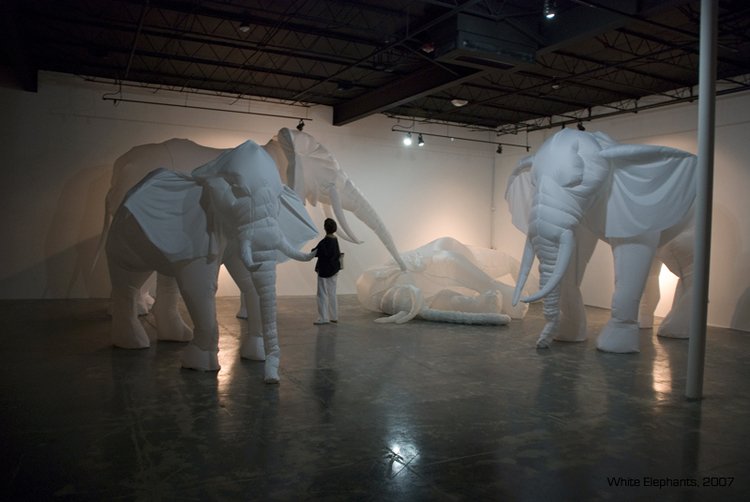 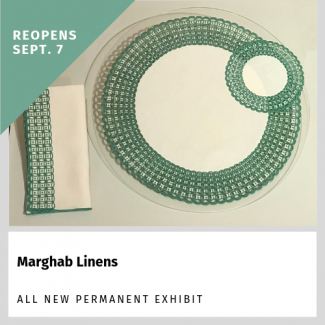 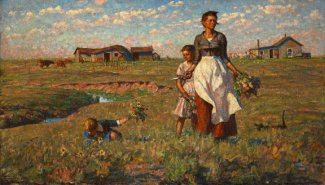 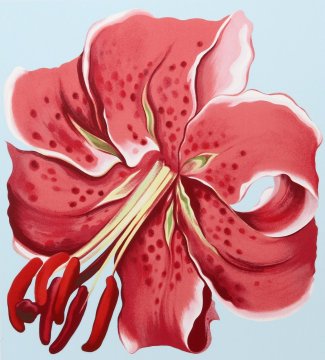 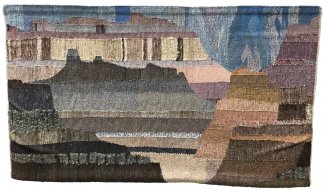 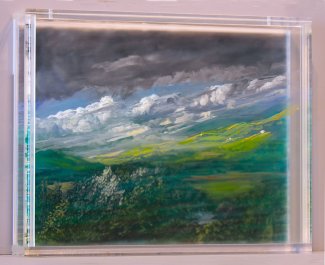 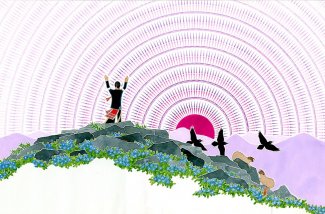 Open May 10, 2021 - November 22, 2021 The sun is an important spiritual being in American Indian cosmologies. Revered by Plains Indians as a source of life and renewal, Goble’s suns and rays symbolize
it’s power and importance as well as harmony and unity. This exhibition shares some of the illustrations in which Goble’s sun makes an appearance. 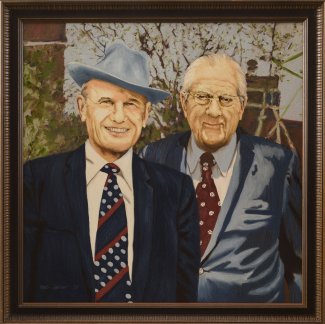 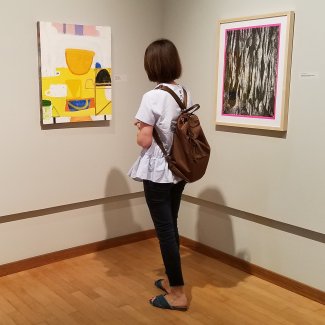