Prairie Repertory Theatre (PRT) has made the decision to cancel the 2020 summer season. In consultation with SDSU administration, it has been determined the most responsible choice is to put the health and well-being of the student company, the staff, and loyal patrons first. PRT’s tagline, “We belong to you!” means the good of the SDSU and Brookings communities are of utmost importance.

The 2020 season was also going to mark PRT’s 50th anniversary of presenting plays and musicals. That celebration and associated activities will be rescheduled for summer 2021. The old saying, “The show must go on” still holds true. The show will go on, and the fifty year milestone will be celebrated during what will be PRT’s fiftieth season. In the meantime, the PRT staff will be exploring ways in which to maintain an online presence and stay connected to the community and to the students who are the heart of the company.

PRT wishes to thank the SDSU administration and students, as well as the people of Brookings and the area for the strong support the organization enjoys and looks forward to continuing to provide outstanding training for students and sharing top quality productions with our community. 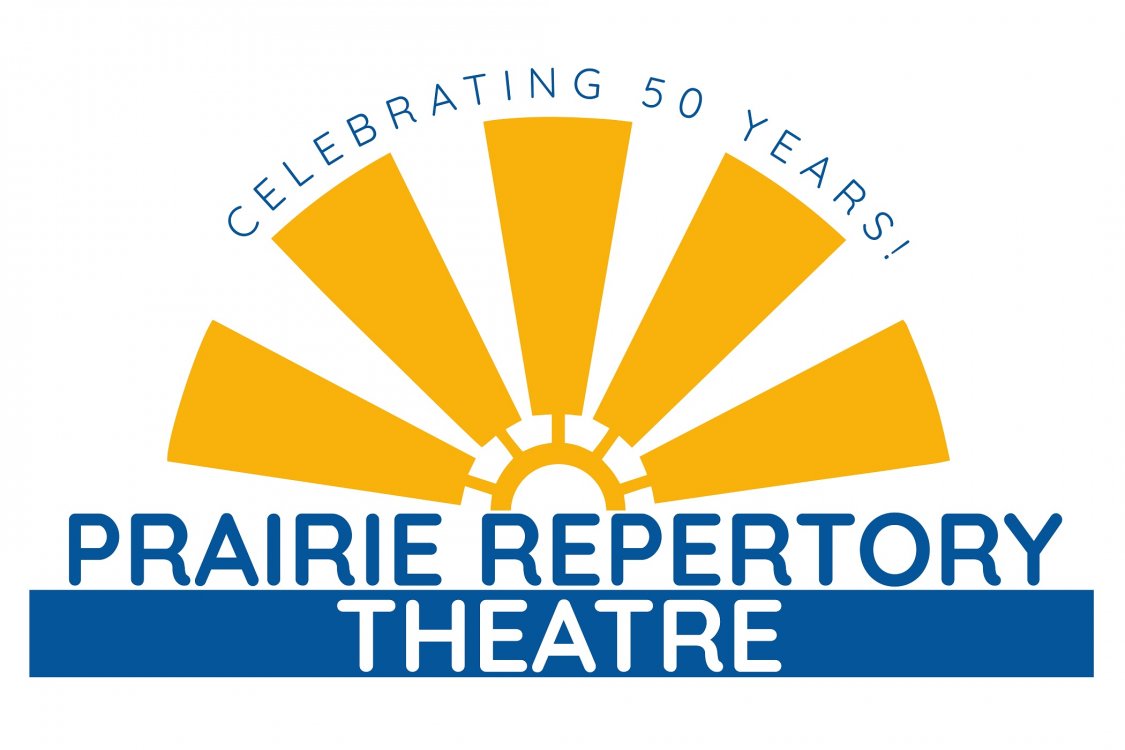 Who we are:
Welcome to Prairie Repertory Theatre’s 50th season of terrific summer theatre in eastern South Dakota. Whether you are already a member of our growing summer family, or planning to join us for the first time, we invite you to experience the fun and enjoyment of taking part in PRT 2020.

More so than any composer and lyricist who have written for the stage, the songs of Rodgers & Hammerstein have become an integral part of our everyday lives. We sing them in the shower, we dance to them in ballrooms, we hear them on the radio and in clubs and, yes, in elevators and supermarkets too. We still thrill to them on the live stage in their respective shows, and we teach them to our children. This stunning collection of compositions places five performers in a theatrical setting-first 'backstage,' where the songs are sung as personal interplay, and then 'onstage.' While offering the performers an opportunity to explore the songs within their own styles and sensibilities, it offers the audience a glorious parade of genuine hits.

Ten strangers are summoned to a remote island. All that the guests have in common is a wicked past they're unwilling to reveal and a secret that will seal their fate. For each has been marked for murder. As the weather turns and the group is cut off from the mainland, the bloodbath begins and one by one they are brutally murdered in accordance with the lines of a sinister nursery rhyme.

“A perfect combination of thriller and detective story, this much-copied plot is Christie's greatest technical achievement.” - John Curran, The Guardian

“It is high-concept and its premise is instantly gripping as well as having a profoundly archetypal feel to it. I had a strong sense of being pulled into an eerie dream – and, like the characters on the island, I could not escape.” - Sophie Hannah, The Guardian

This winner of the 1978 Pulitzer Prize for Drama, which originally starred Jessica Tandy and Hume Cronyn and was later revived with Julie Harris and Charles Durning, uses a card game as a metaphor for life. Weller Martin is playing solitaire on the porch of a seedy nursing home. Enter Fonsia Dorsey, a prim, self-righteous lady. They discover they both dislike the home and enjoy gin rummy, so they begin to play and to reveal intimate details of their lives. Fonsia wins every time, and their secrets become weapons used against one another. Weller longs for a victory to counter a lifetime of defeats, but it doesn’t happen. He leaves the stage a broken man, and Fonsia realizes her self-righteous rigidity has led to an embittered, lonely, old age.

"A thoroughly entertaining lesson in the fine art of theatrical finesse. The closest thing the theatre offers to a duel at 10 paces." – The New York Times

Book by James Lapine
Music and Lyrics by Stephen Sondheim

James Lapine and Stephen Sondheim take everyone's favorite storybook characters and bring them together for a timeless, yet relevant, piece... and a rare modern classic. The Tony Award-winning book and score are both enchanting and touching.

The story follows a Baker and his wife, who wish to have a child; Cinderella, who wishes to attend the King's Festival; and Jack, who wishes his cow would give milk. When the Baker and his wife learn that they cannot have a child because of a Witch's curse, the two set off on a journey to break the curse. Everyone's wish is granted, but the consequences of their actions return to haunt them later with disastrous results. 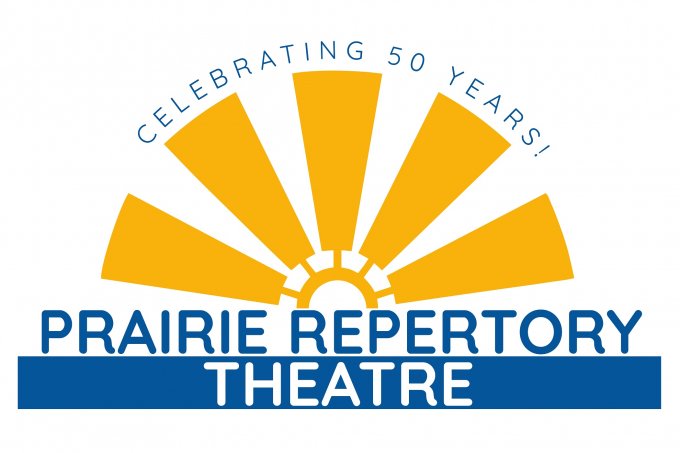 Prairie Repertory Theatre’s 50th season celebrates a half-century of outstanding entertainment and training for young theater artists. The 2020 season will only be performed in the Oscar Larson Performing Arts Center proscenium theater on the campus of South Dakota State University.

SDSU theater history could be saved with donor help

There may be a second act in store for the SDSU theater history left behind in Doner Auditorium.