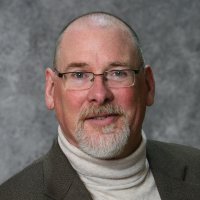 Steven Wingate’s works include the novel Of Fathers and Fire, forthcoming from the University of Nebraska Press in 2019, the digital memoir daddylabyrinth, which premiered at the Singapore Art/Science Museum in 2014, and the short story collection Wifeshopping, which won the Bakeless Prize from the Bread Loaf Writers Conference and was published by Houghton Mifflin Harcourt in 2008. He is associate editor at Fiction Writers Review.