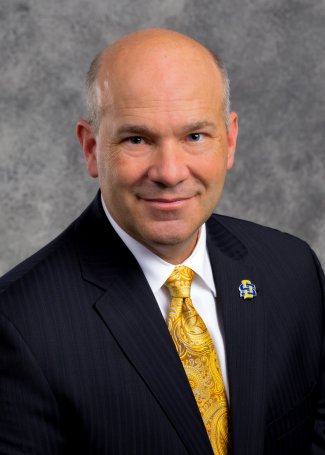 Hedge served as the university’s lead in establishing the Master of Public Health degree, a collaboration with the University of South Dakota School of Health Sciences. Other noteworthy accomplishments of the college under his leadership include: securing funding for two endowed faculty positions; launching a community pharmacy residency program; integrating interprofessional education activities at all levels of the Doctor of Pharmacy curriculum; implementing a new admission process for the Pharm.D. program; creating a new tuition structure for the professional program; and presiding over a significant increase in research activity and scholarly output among college faculty.

He was involved in the development and construction of the Avera Health and Science Center that included a $15 million commitment from Avera Health, the single largest gift made to the SDSU Foundation. The facility has significantly enhanced the faculty’s ability to educate future health professionals to address the nation’s health-care workforce needs and conduct research. Research activity in the College of Pharmacy has doubled since the center opened to around $1 million a year.