The Wokini Initiative is SDSU’s collaborative and holistic framework to support American Indian student success and Indigenous Nation-building. Collaboration between key campus and tribal stakeholders is central to the Wokini framework:

As a land-grant university, South Dakota State University's (SDSU) mission is to serve the state of South Dakota by providing access to the benefits of higher education for all people. SDSU strives to better serve South Dakota's American Indian population. In order to achieve this goal, SDSU established the Wokini Initiative. In Lakota, the word "wokini" translates to "new life" or "a new beginning" and the Wokini Initiative is a new beginning for SDSU. The focus of the Initiative is to increase the number of American Indian students, provide support towards academic and personal needs and boost American Indian graduation rates.

SDSU is a place where American Indian students achieve their dreams and aspirations, and as an institution, SDSU promotes healthy, synergistic, sustained relationships with the tribal communities of South Dakota. 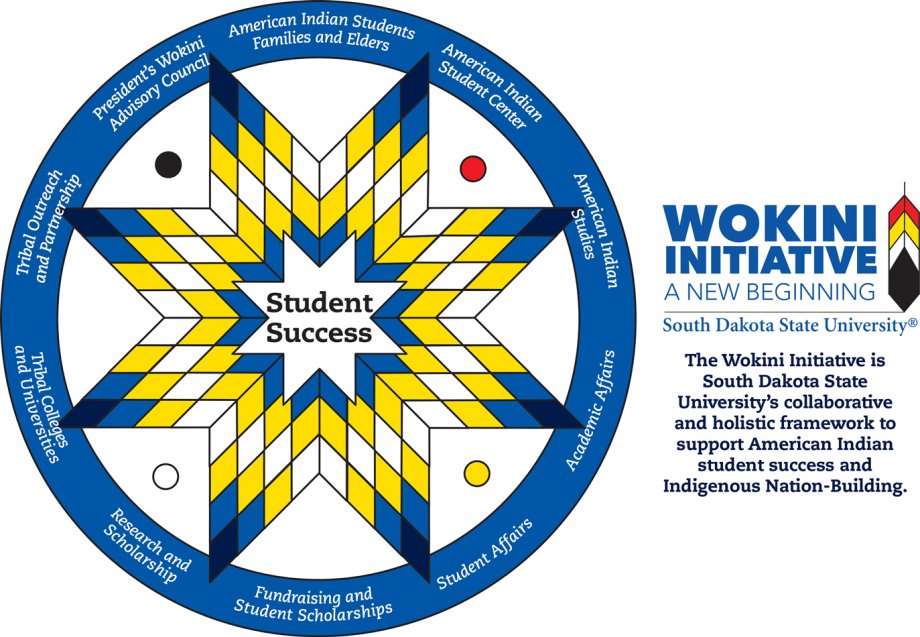 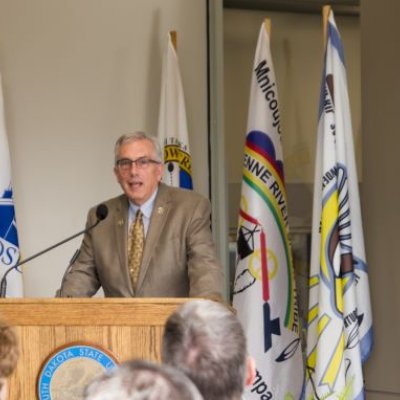 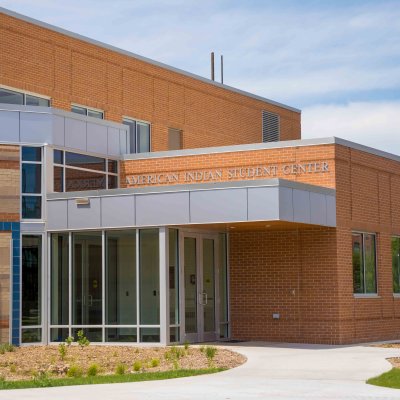 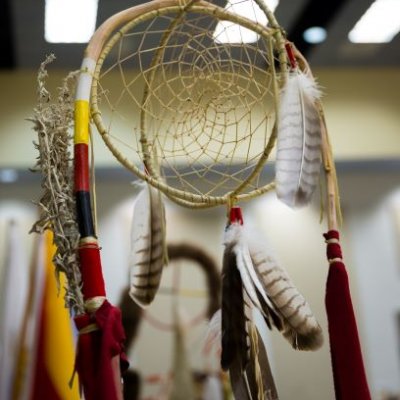 Director of Wokini and Tribal Relations 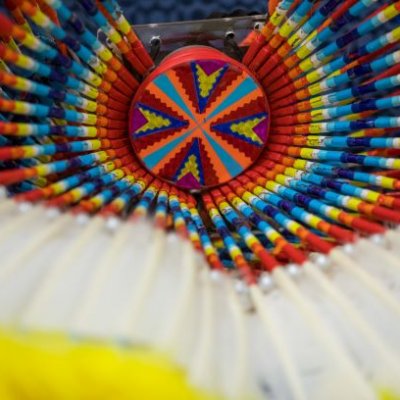 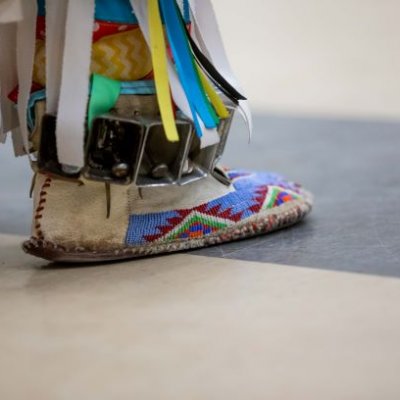 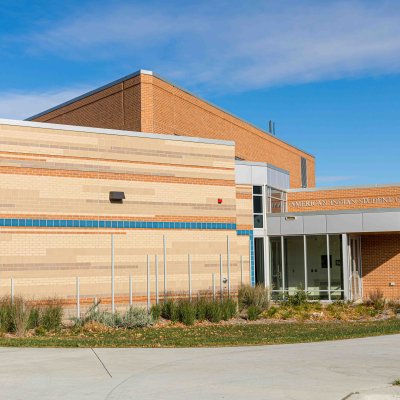 South Dakota State University was founded in 1881 and gained land-grant status in 1889, and with it the mission to provide access and opportunities for anyone to pursue the benefits of education. While 9 percent of South Dakota’s population is identified as American Indian or Alaskan Native, less than 1 percent of the state’s largest university student body represents this demographic. This disparity is consequential for those enrolled in South Dakota’s tribes, the university and the state-at-large.

The Wokini Initiative will align opportunities for students to pursue degrees that will impact the students, their communities and their tribes while recognizing the importance of family and culture. South Dakota State University offers more than 180 majors, minors and specializations—providing endless possibilities to create knowledge, unique partnerships with tribal colleges and a collaborative environment that will benefit everyone and establish priorities between tribal communities, the tribal members and the rest of the state.

Funding for the Wokini Initiative will be through private donations to the SDSU Foundation and revenue generated by land as part of the South Dakota Permanent Trust Fund. Much of that land exists in the western part of the state and was claimed in 1887 by the federal government as part of the Dawes Act, assigning 160,000 acres to the state of South Dakota to support its new land-grant college and agricultural experiment station.

The trust was established at statehood with the intent of providing a continuous source of revenue for public schools, universities and endowed institutions. The revenue comes from interest generated in the fund on land that was either sold or is being leased and is used for base funding purposes. The fund’s principal can be increased, but never diminished.

In 2016 SDSU had $548,451 returned to the university from the trust fund, money that can benefit enrolled tribal members to support educational opportunities and growth and serve as a catalyst for a sustained source of program funding.

SDSU staff and faculty will collaborate and consult Dakota and Lakota members of tribal communities, tribal leaders and the four tribal colleges in South Dakota to support educational opportunities and growth to make the Wokini Initiative a success.

The Wokini Initiative will have programming on the SDSU campus, as well as throughout the state.

Examples of on-campus programs include:

Off-campus Wokini programming may include:

The Wokini Initiative is designed to support existing programs at SDSU while allowing for the creation of new programs and partnerships.

Scholarships are limited and due dates apply!

For more information regarding admission to SDSU, setting up a campus visit, or the Jackrabbit Guarantee and other scholarships, please contact SDSU Admissions Office.

(For internal use only.)

After a year of development, the Wokini Knowledge Circle is ready to open at SDSU Briggs Library. 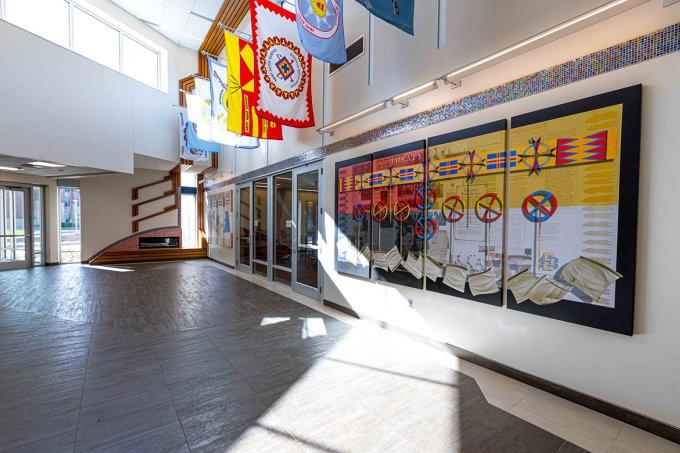 August means the start of a new fall semester at SDSU, and the Wokini Initiative is excited to welcome new and returning Wokini Scholars to campus!