I Love Jackrabbit Village Because...

"The communities are smaller than in other halls. Jackrabbit Village feels like home." 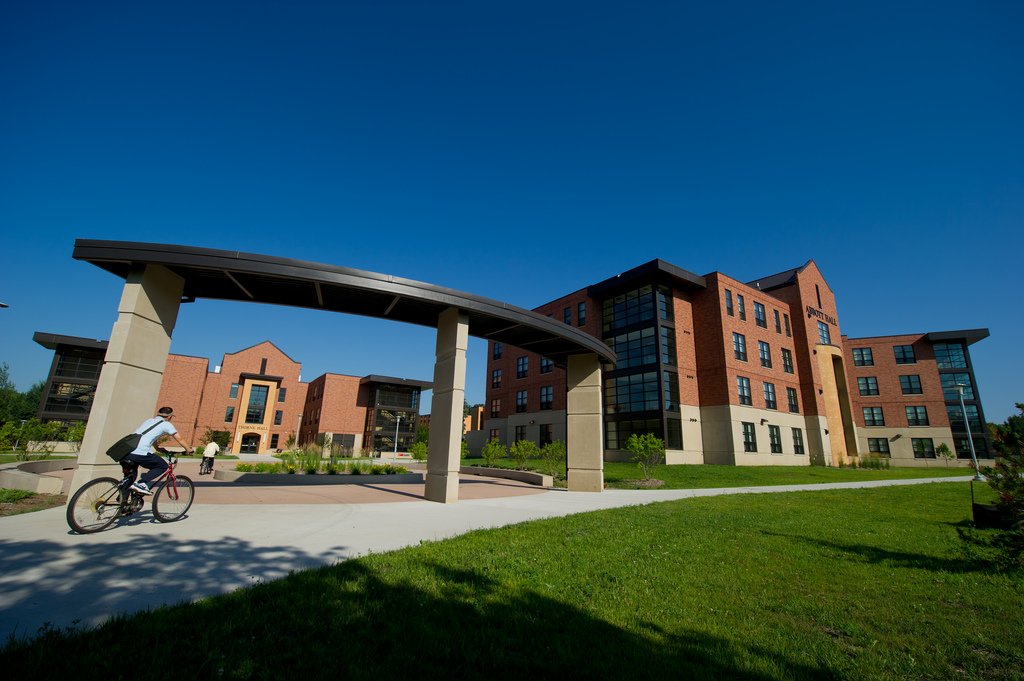 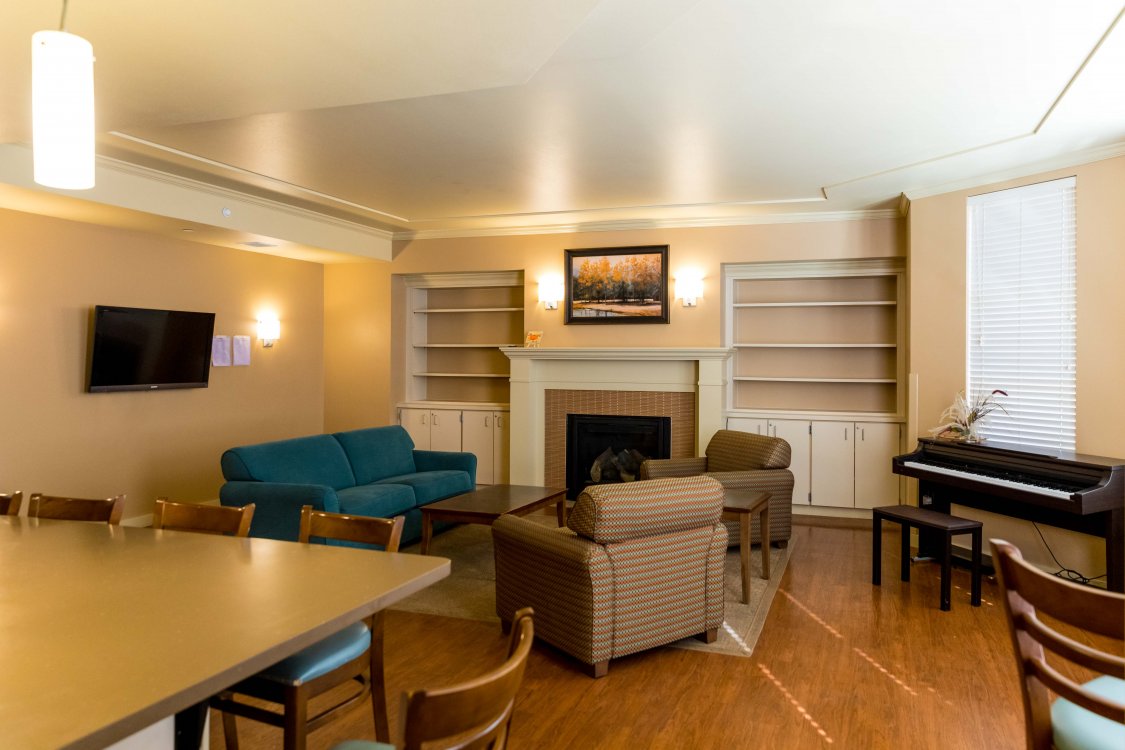 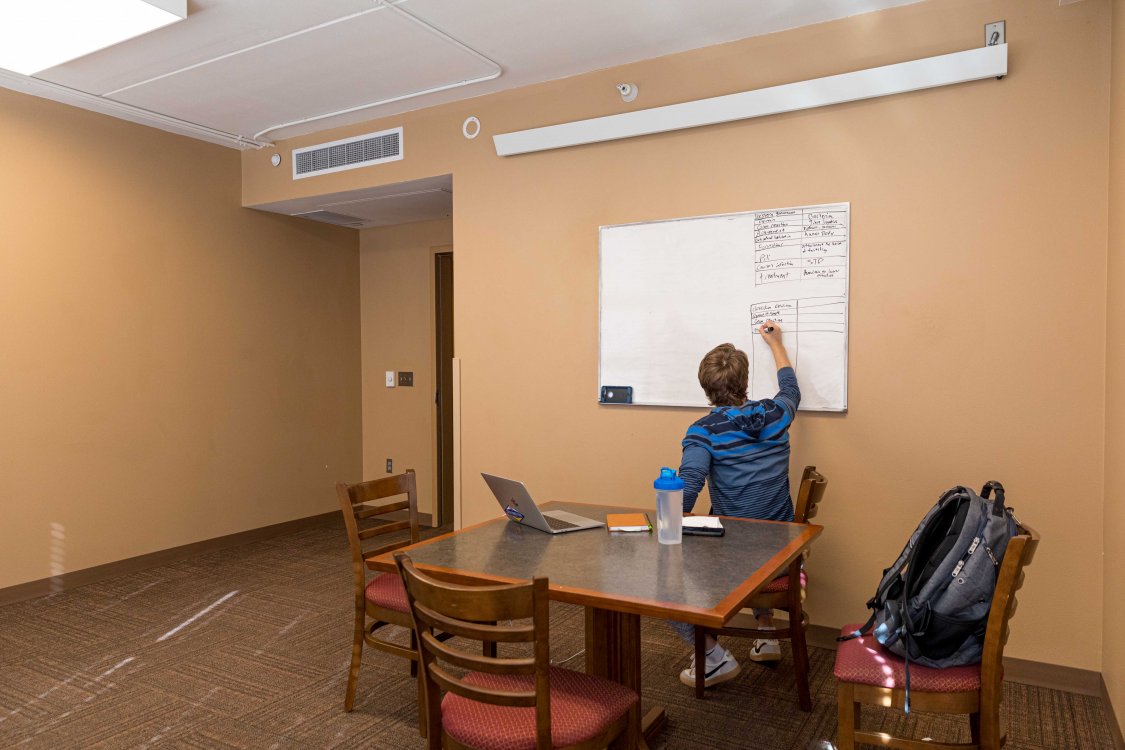 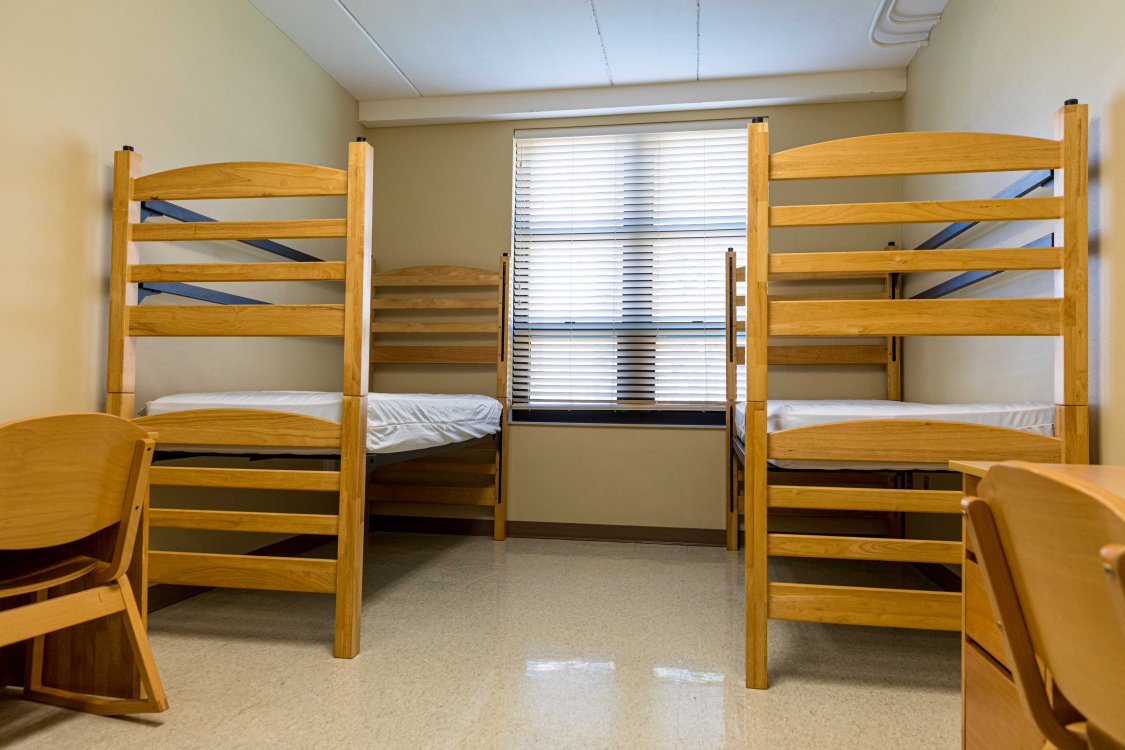 A World War I veteran, he was hired to coach and teach at Tuskegee Institute by the famous African American educator, Booker T. Washington.

Abbott distinguished himself as both a football and track coach, winning 12 football Southern Intercollegiate Conference championships in 32 years of coaching. The football stadium at Tuskegee bears his name. As a track coach, Abbot's teach won 14 national outdoor titles, including 8 in a row.

Abbott served on the 1946 US Olympic committee and coached the first African American woman, Alice Coachman, to win an Olympic Gold medal taking the high jump title at the 1948 Olympic games.

Velva Lu Spencer earned a bachelor's degree in 1986 and a master's degree in 1989 in sociology, both from South Dakota State University. She was an enrolled member of the Sisseton-Wahpeton Oyate and a scholar on Native American education. She was an advocate for human rights, particularly providing opportunities for Native Americans. From 1988-2003, Spencer served as SDSU's 3rd Native American advisor with remarkable success in retention and graduation of Native American students. Spencer's family commented on her career, saying "Just as SDSU's students, faculty, and staff make this university much more than a collection of buildings and books, Velva Lu was much more than just an advisor. To those whose lives she touch and whose lives touch hers, Velva Lu was a friend, a sister, and auntie, and a mother- not by relation, but by building relationships. She guided, nurtured, and encouraged her students."

Josef Thorne attended South Dakota State University to study civil engineering. He was a fullback on the Jackrabbit's 1961 North Central Conference champion football team; he earned All American and Conference most valuable player.

Thorne was drafted by the Green Bay Packers in 1962, but instead joined the Army as a second lieutenant and became a helicopter pilot.

Flying with the 145th Aviator Airlift Platoon, Thorne was originally assigned to fly mail but instead volunteered for combat missions. During one of these missions on April 19, 1965, Thorne's "Huey" helicopter took enemy fire and crashed.

Thorne was the first South Dakotan to die in Vietnam, just 21 days after combat forces arrived there. Thorne's memorial service was held on the SDSU campus in Doner Auditorium, where more than 800 students, faculty, staff, family, and friends attended to honor his name. Thorne's name is 21st on the list of names of casualties appearing on the Vietnam War Memorial in Washington, D.C.

Life in Our Residence Halls

Transitioning to life in the halls can be difficult, but we have a number of resources to help! Check out all of the amenities we have to offer, our hall staff, and ways to get involved in your time in the halls.

Here is the information you need to get mail delivered to Jackrabbit Village!

Get Involved at Jackrabbit Village

Hall Government is an opportunity to be a leader in your residence hall, plan programs, and make decisions about funding is utilized. Look for applications in the Fall.