Often forgotten because of General Custer, Crook spared the lives of many Native Americans as he marched his men out of Montana after the Battle of the Little Bighorn. He arrived in today's Harding County where there is a monument to those who lost their lives in the Battle of Slim Buttes. 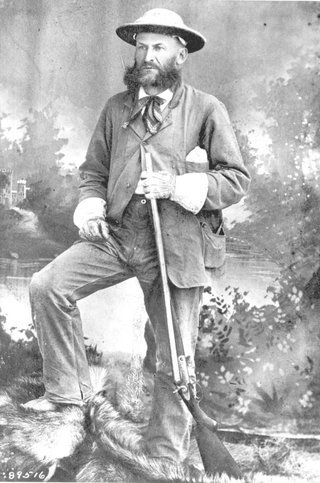