A Career of Service

Ben Reifel’s career consisted of many years of faithful service, especially for American Indians. Because of his service, and the Department of the Interior’s Distinguished Service Award in 1961 for his exceptional career in the Bureau of Indian Affairs. 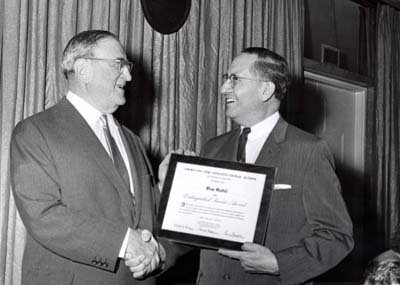 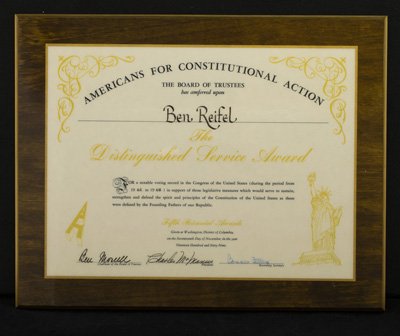 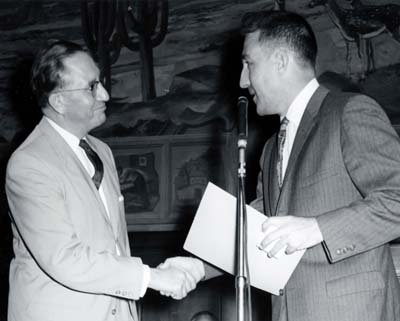 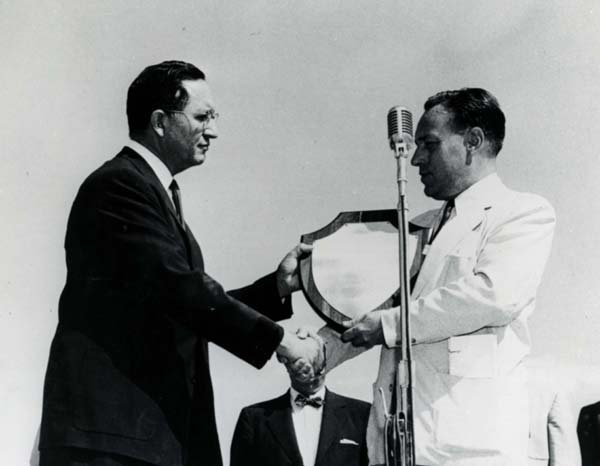 Reifel was awarded the Outstanding American Indian Award in 1956, the Annual Indian Achievement Award by the Indian Council Fire in 1960. 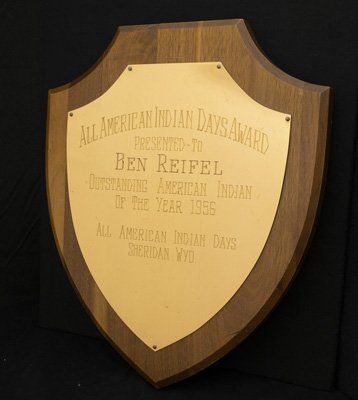 "Whereas, this honor accorded Mr. Reifel is well deserved for his activity on behalf of Indian People and for the example he is setting for other Indians…”

Ben Reifel with Boy Scouts from Aberdeen, SD in 1964.

Ben Reifel was presented with the 1960 Boy Scouts of America Silver Antelope Award. 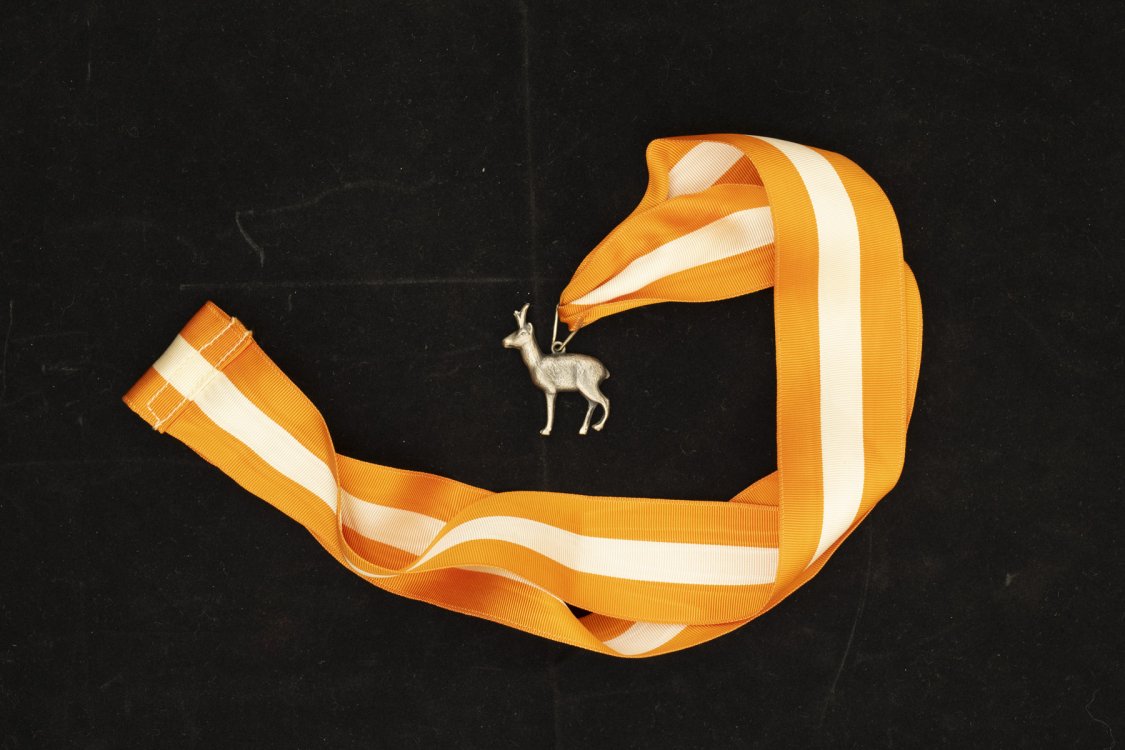 Silver Antelope award exceptional character who have provided distinguished service within one of the geographical regions of the Boy Scouts of America. 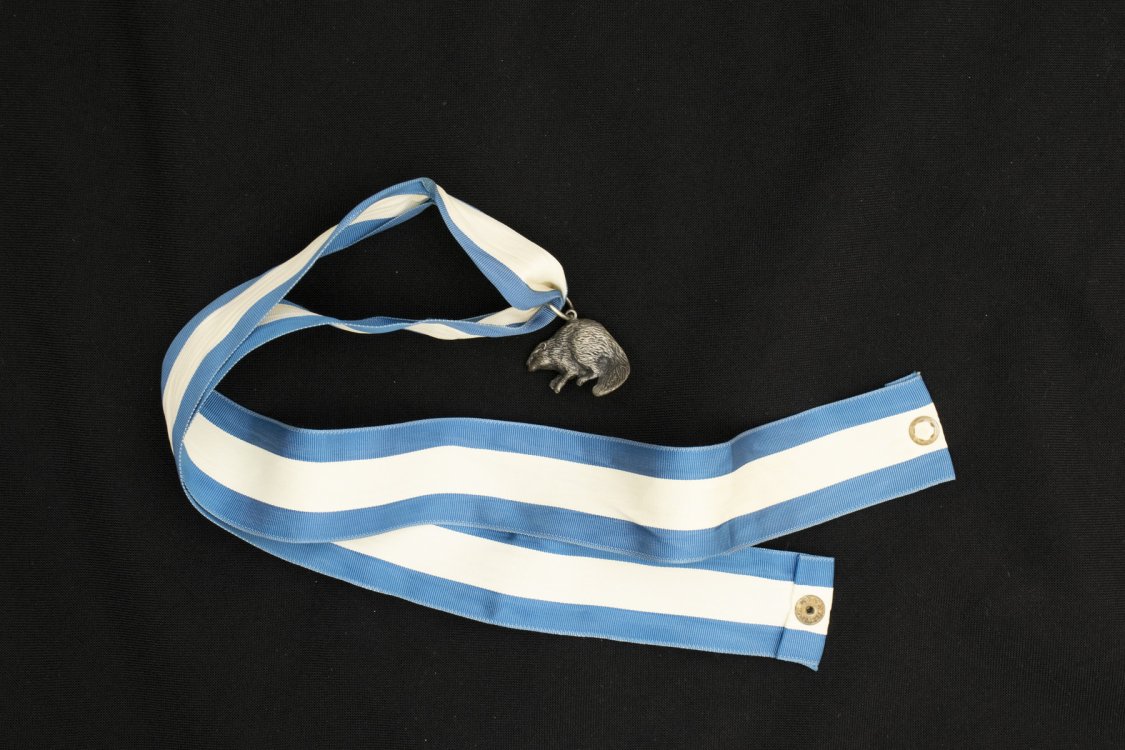 Silver Beaver award for those who have made an impact on the lives of youth through service given to the council. 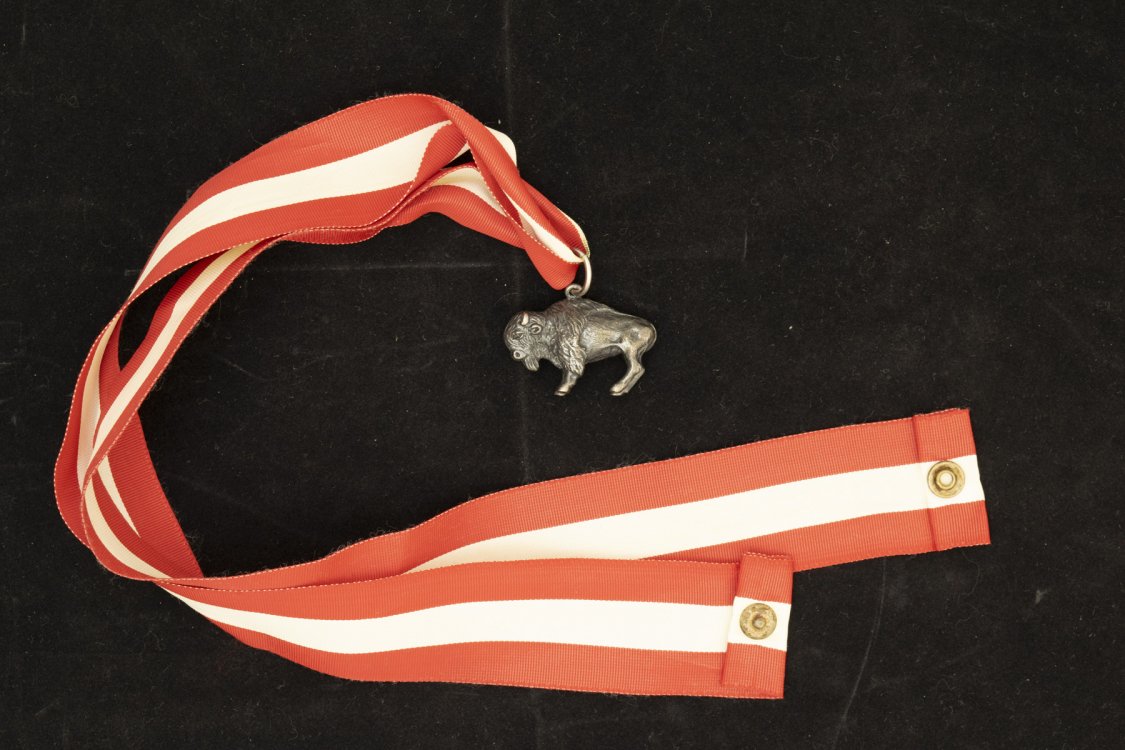 Silver Buffalo award for his noteworthy and extraordinary service to youth. 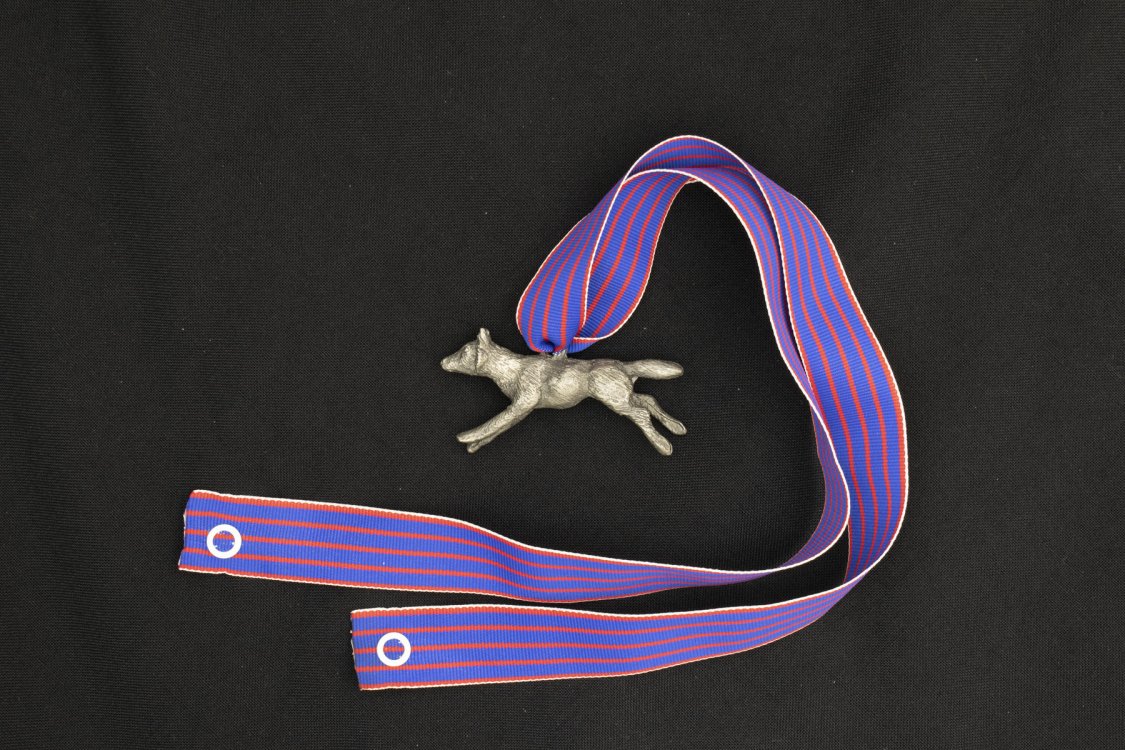 Silver Wolf award for services of the most exceptional character.

After his retirement in 1970, Ben was honored by several South Dakota colleges and universities. He received honorary doctorates from South Dakota State University, the University of South Dakota, and Northern State College. 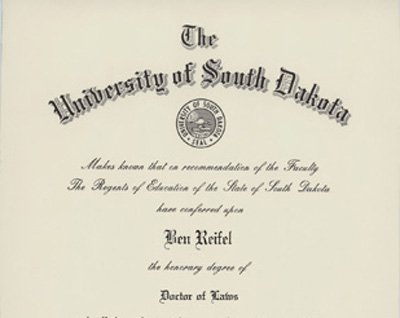 Honorary degree Reifel from the University of South Dakota in 1971. 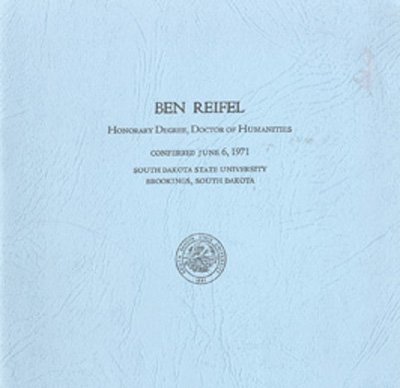 Citation for honorary degree awarded to Reifel by South Dakota State University in 1971.

A dormitory at Reifel’s alma mater named a dormitory in his honor.

A Sioux Falls middle school is currently being built and will be called the Ben Reifel Middle School. 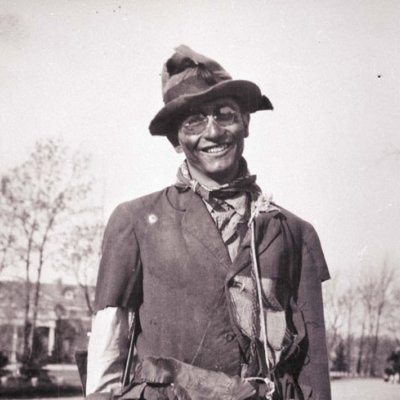 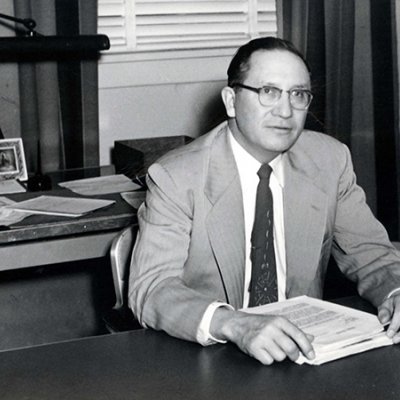 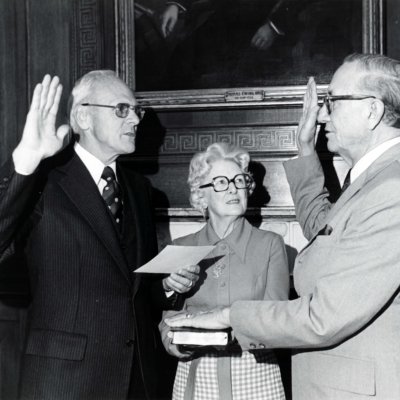 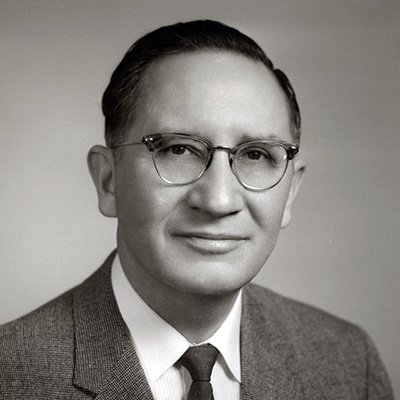 Learn more about Ben Reifel's life of service to others by diving into his papers. A large selection of the Benjamin Reifel Papers is available online through the Digital Library of South Dakota. 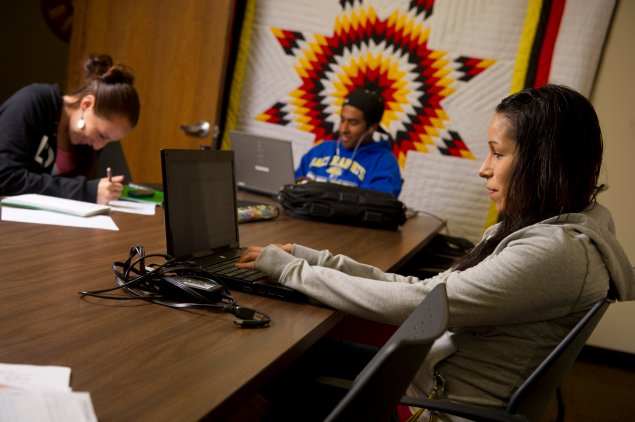