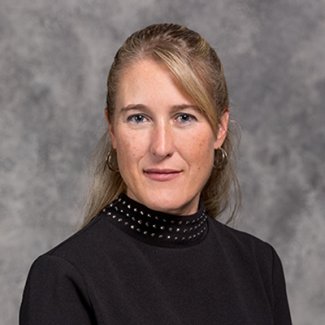 The final colloquium of a semester series by the School of Psychology, Sociology and Rural Studies will take place on Thursday, Dec. 1. Rebecca M. Martin, a professor of psychology, will be presenting on her current research study examining the influence of biological sex, trait gender and feedback on test performance. The presentation will be from 2:30 - 3:30 p.m. in Pheasant and Crest Room 253 of the University Student Union.

Martin, who has been employed at SDSU since 2004, studies gender and emotion and how both influence individuals’ response to a variety of topics. She also examines parental and societal influences on young children’s understanding of gender and emotion. Her work involves participants from the preschool years through early adulthood. Her recent work has been published in Personality and Individual Differences, Early Child Development and Care, and Journal of Broadcasting and Electronic Media.

The presentation on Thursday will dive deeper into her study titled, “The Role of Feedback and Type of Task on Men’s and Women’s Performance.” Martin explained, “While both biological sex and feedback have been assessed in the research literature on test performance, little to no research has explored the role of trait gender, to which this study addresses.”

Audience members will learn that “studying sex alone is often limited and a true understanding of the influence of sex on any outcome should also explore the role of trait gender.” The event is free and open to the public.