With more than 12,000 students, plus faculty and staff to serve, the demand for fast, reliable internet is quite large at South Dakota State University.

It’s no secret that due to such high demand and usage internet connections can slow down from time to time.

“Certainly, on the wireless network, not everyone does academic work; let’s just say that,” said Michael Adelaine, SDSU’s vice president for technology and security.

But what most might not know is the university’s capacity or what causes the internet speeds to slow.

According to Adelaine, frequent high-traffic times occur during the holiday season when many retailers release their holiday sales, when Jackrabbit athletics programs compete away from Brookings and in the evenings when some students use the network for online gaming.

When students access the network by connecting their gaming consoles, computers or other devices through an ethernet port, the impact is minimized. It’s when those same devices get used in volume on the wireless network that strain occurs, especially for activities such as online gaming.

“Since we grew the network, the only strains come only when they want to access it from a wireless device,” Adelaine explained. “If they plug in, our network is robust. But boy when they all get on wirelessly and someone is trying to do their homework on D2L, you can have a problem.”

One device Adelaine has noticed is gaining popularity rapidly is smart TVs.

“All the streaming students want to do, whether it’s Hulu or whatever their particular flavor is, we’re seeing more of that,” Adelaine said. “So, we created a separate network segment just for those kinds of things in order to help that streaming experience.”

A similar network segment exists for gaming activity as well, allowing for the prioritization of academic resources such as D2L and connected sites.

Currently, Information Technology Security doesn’t actively keep track of how much network usage is academic-related compared to other, more leisurely uses, but they have the capability should a study be warranted.

Adelaine explained that if 60% of the network is used, it’s time to grow the network. SDSU has not hit that point with its current network.

When Adelaine came to SDSU nearly 30 years ago, all work was done using dial-in modems and a 12 megabit per second connection. Now the commodity connection is 10 gigabits per second.

In addition to the universitywide network, SDSU is home to the state’s largest research cluster, capable of 260 trillion floating-point operations per second and a 100 gigabit per second research network.

Even though SDSU has network operation under control, Adelaine is always looking to the future. He has rolling five and 10-year plans for information technology at SDSU.

While there are still many unknowns and speculations about the future of information technology, and SDSU’s 2019 Common Read warns about becoming addicted to technology, there are still several positives to consider — that’s what helps Adelaine and the rest of the _ do its job.

“I have to believe that technology can be used for good,” Adelaine said. “I hope that it empowers people to do the right thing. It certainly helps us address the needs of South Dakotans so they can have a better life, but I don’t disagree that it can be addictive and it can be used in the wrong way.” 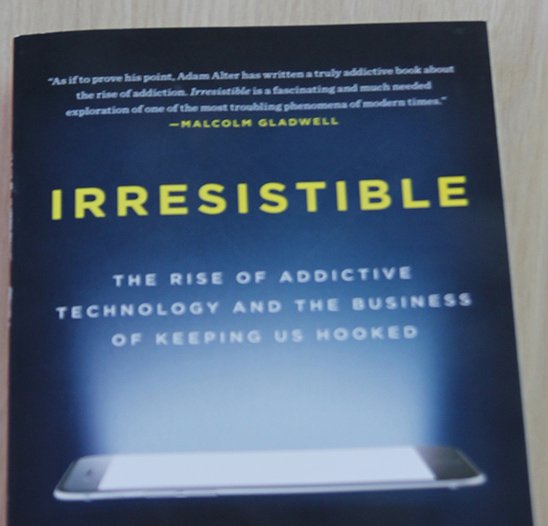