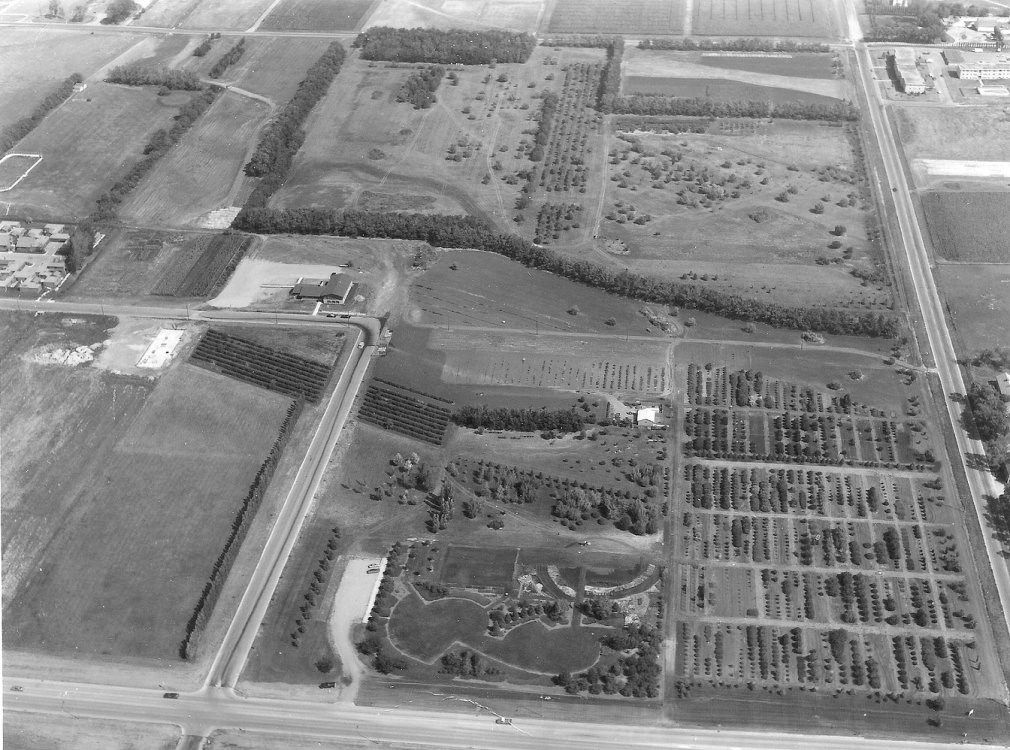 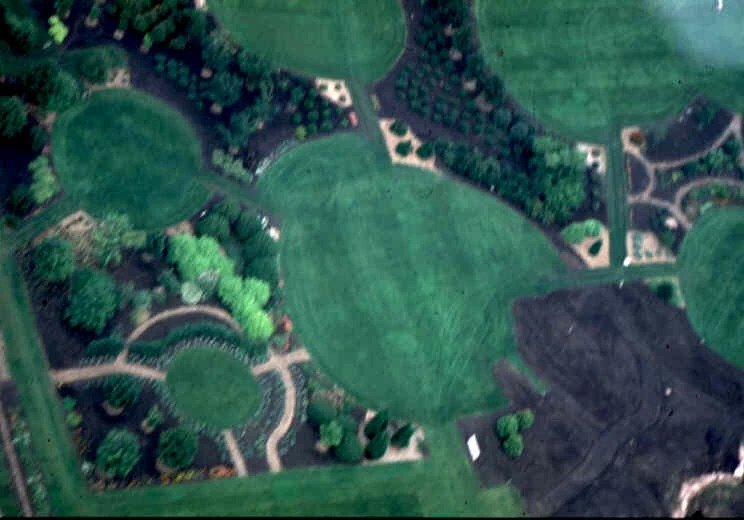 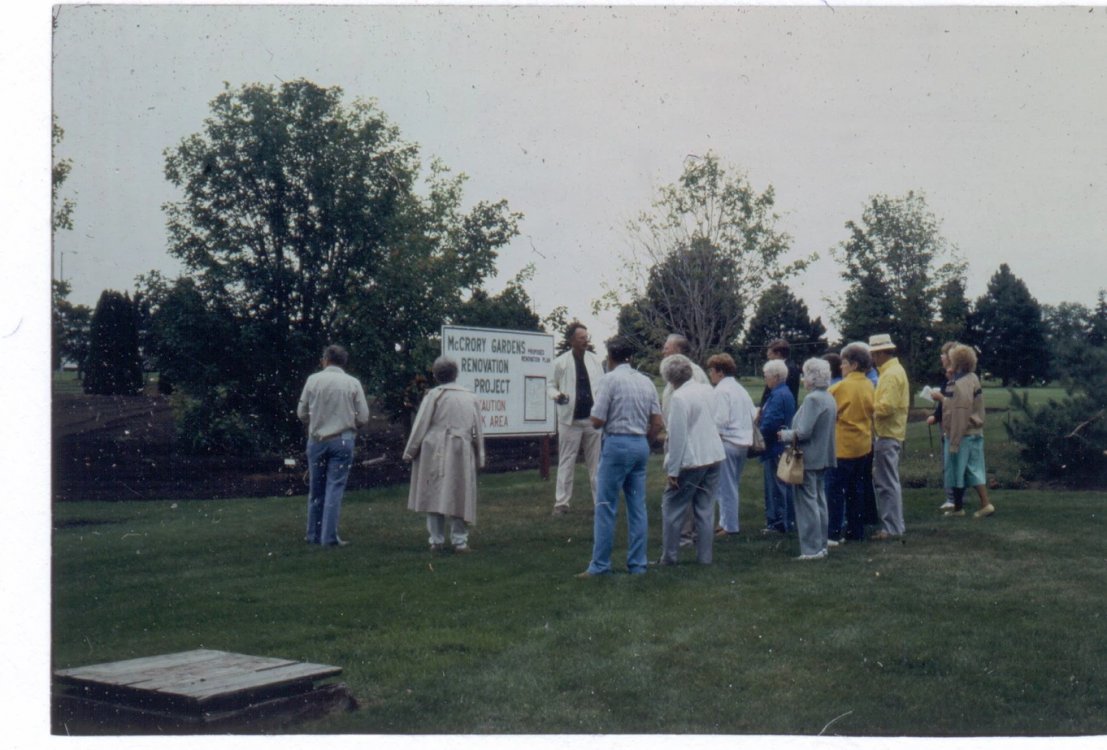 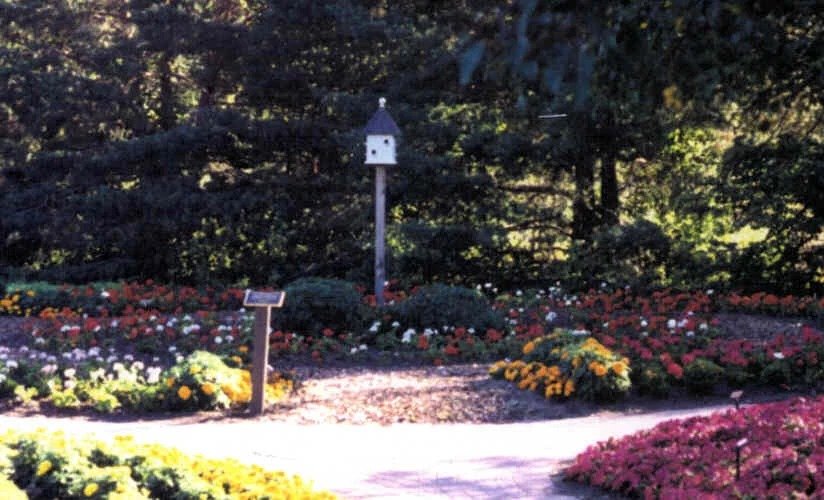 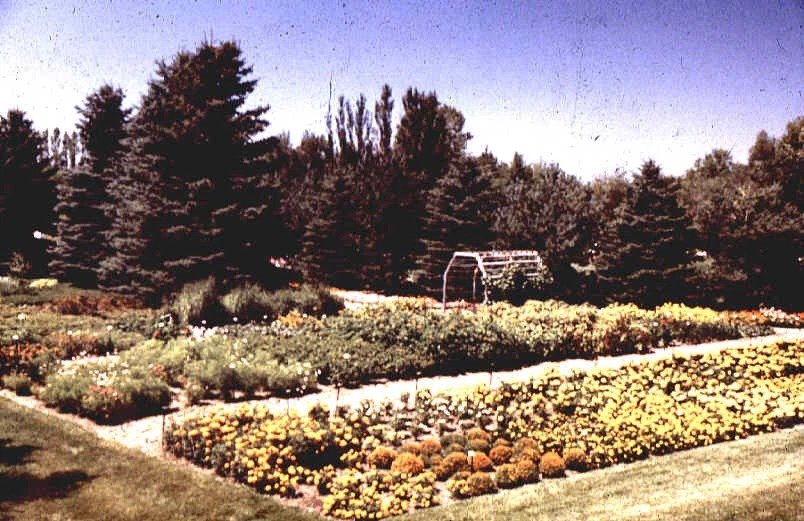 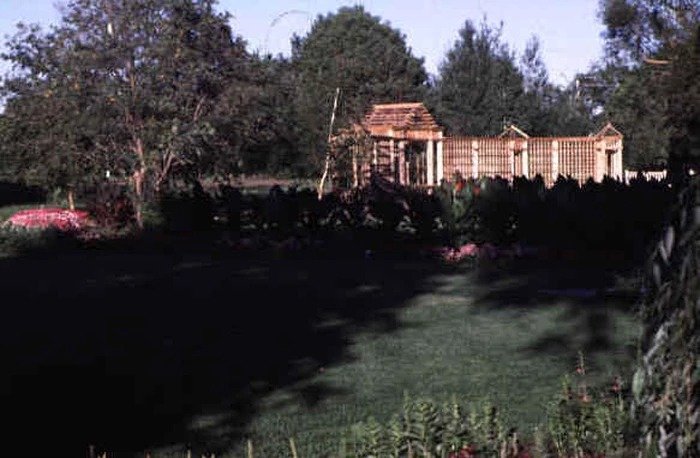 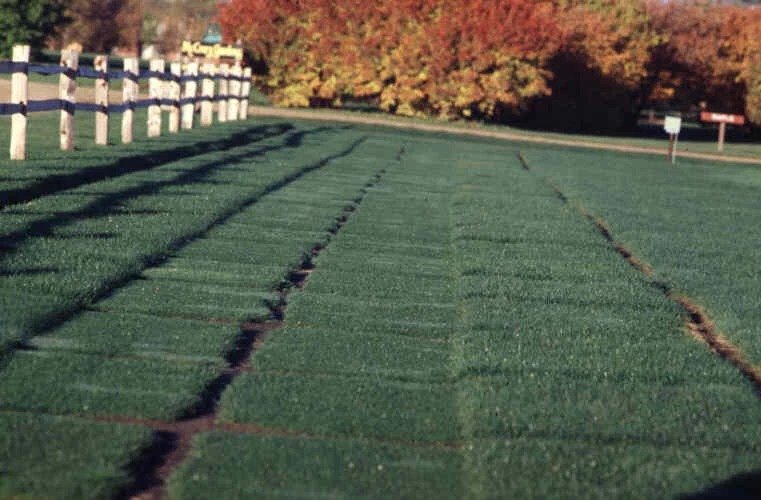 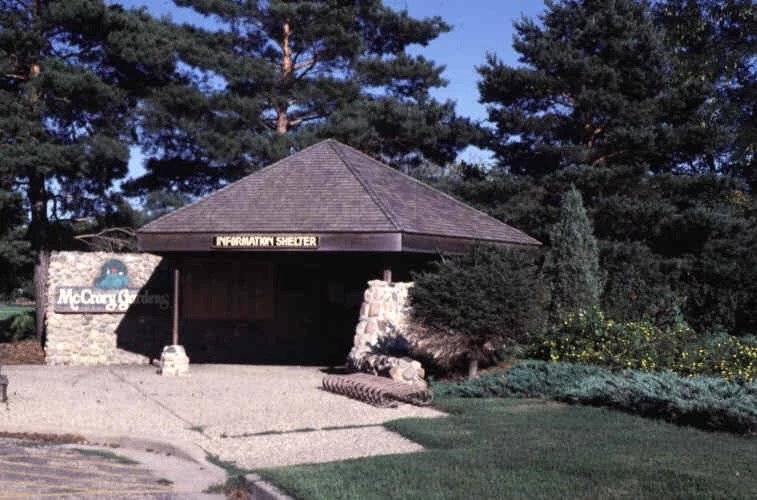 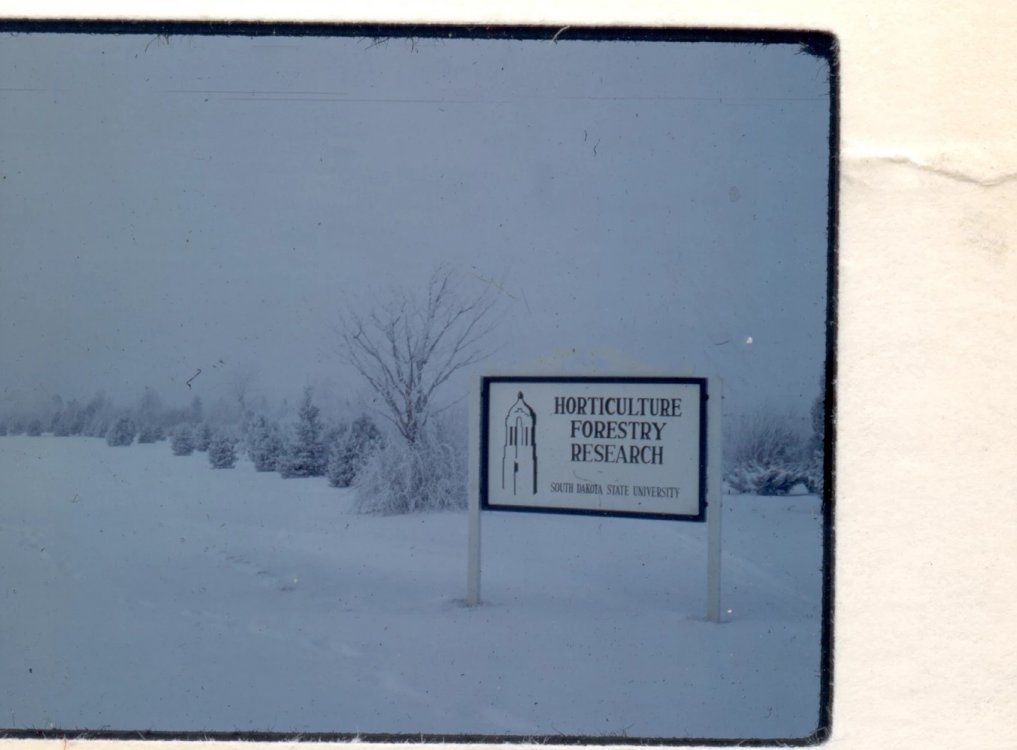 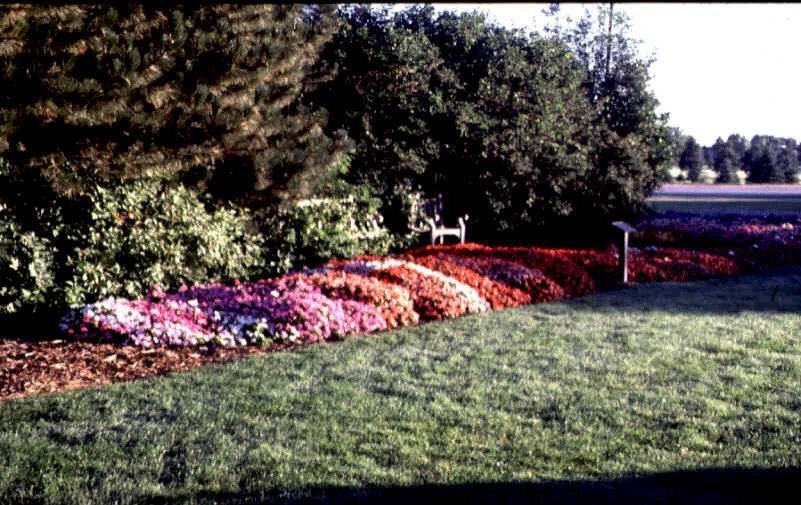 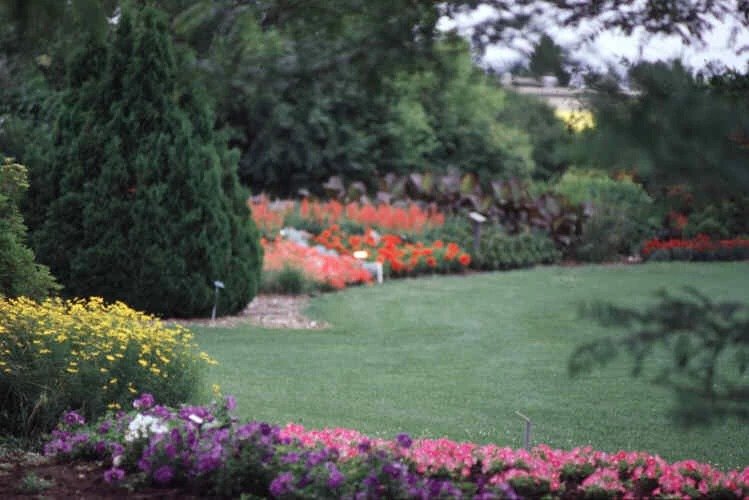 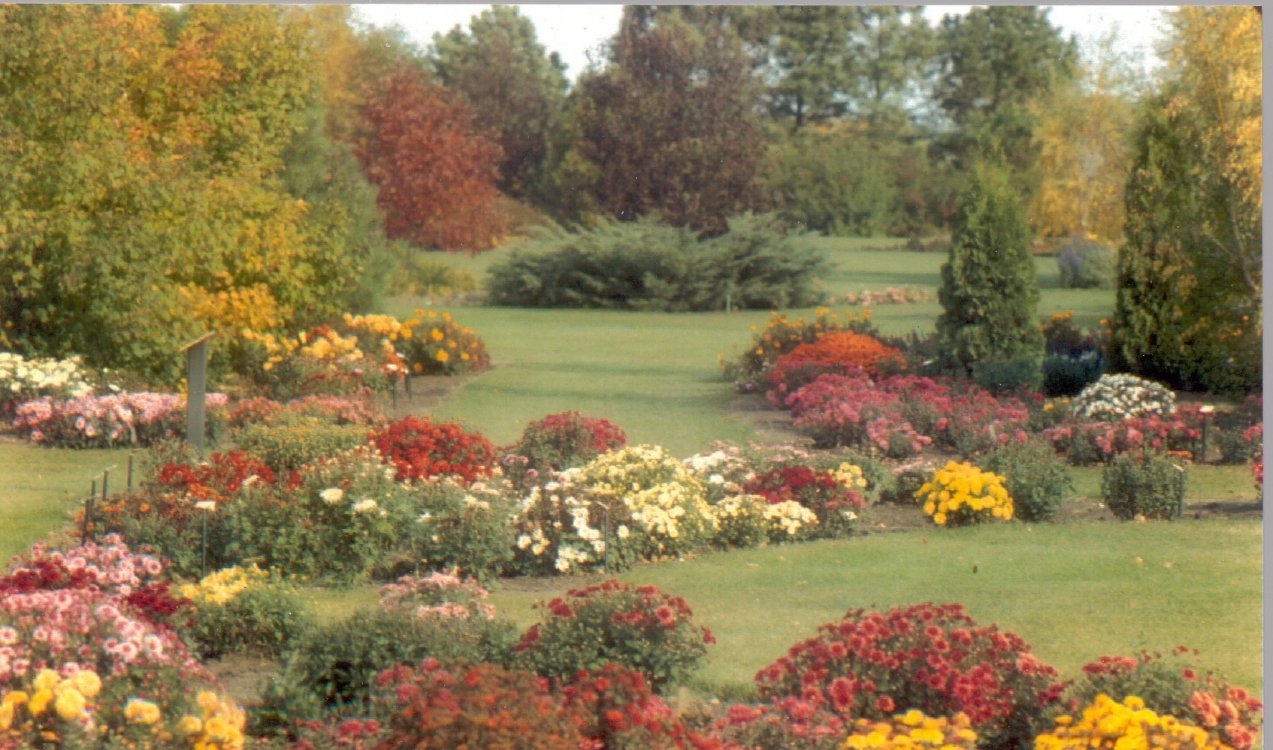 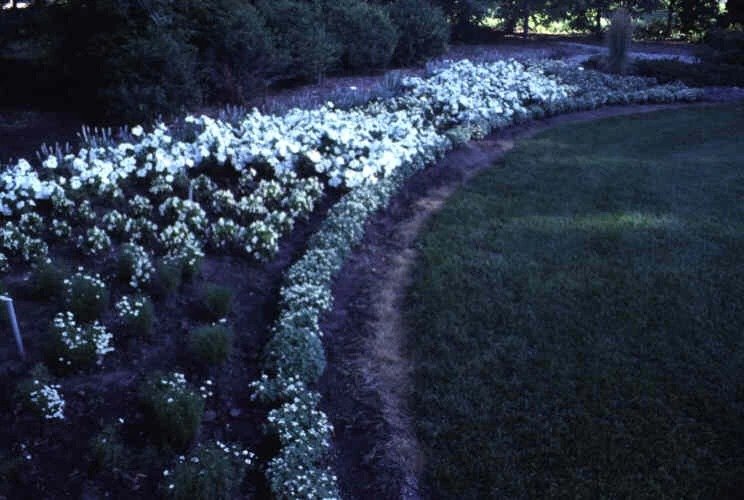 Development of the formal gardens at the site now known as McCrory Gardens began in the early 1960s. Most of the original ornamental plant material used for research and teaching was located on SDSU's campus near the Old Horticulture building.

﻿The new 6th Street site was chosen because of its visibility, nearness to campus and opportunities for expansion. In 1965, work began on a highly maintained 2-acre formal area utilizing annual, perennial and ground-cover plants. An additional 10 acres was used for woody ornamental research and instructional purposes by the Department. It was also open to the public at no charge. This formal garden site was subsequently named "McCrory Gardens" to honor Professor S.A. McCrory, who headed the Department from 1947 until his death in 1964.

﻿Professor McCrory had envisioned a research garden that would display trees, shrubs, grasses and flowers that were or could be a part of South Dakota's landscape. That vision, the selection, evaluation and display of ornamental plants for South Dakota's climate is still the prime directive for all the work done at the Gardens. McCrory Gardens is unique in the nation because of the variety of ornamental plants, all placed in harmonious settings to display them to their best advantage.

​From the beginning, the Gardens have been an All-American Selections (AAS) display site. Floral displays and evaluations continue today in the All-American Display Gardens I and II.

﻿In 1982 the area north of the formal garden was dedicated to the planting and testing of ornamental trees and shrubs. The 45-acre site was designated the South Dakota State Arboretum in 1988.

​In 1985, faced with major fund cuts, a fundraising drive, supported by the local community, state and local businesses, and horticultural enterprises and associations throughout South Dakota, raised funds to keep the Gardens open and growing. This fund raising continues today. An endowment, managed by the South Dakota State University Foundation, was established in 1986, and since that time, all maintenance and development at McCrory Gardens has been supported by public donations of money, equipment, labor, seed, plants and other supplies. The "Friends of McCrory Gardens" are a continuing source of enthusiastic support.