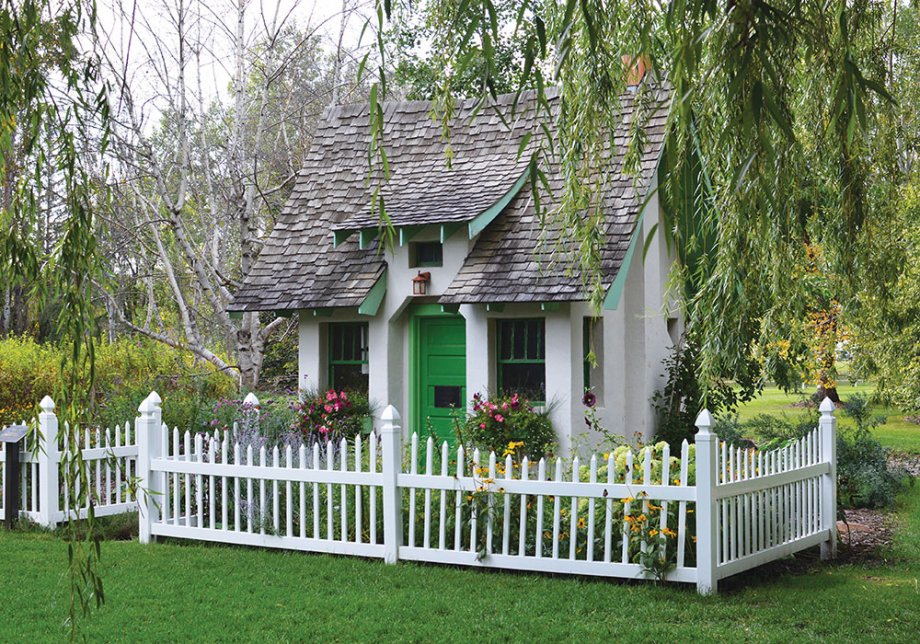 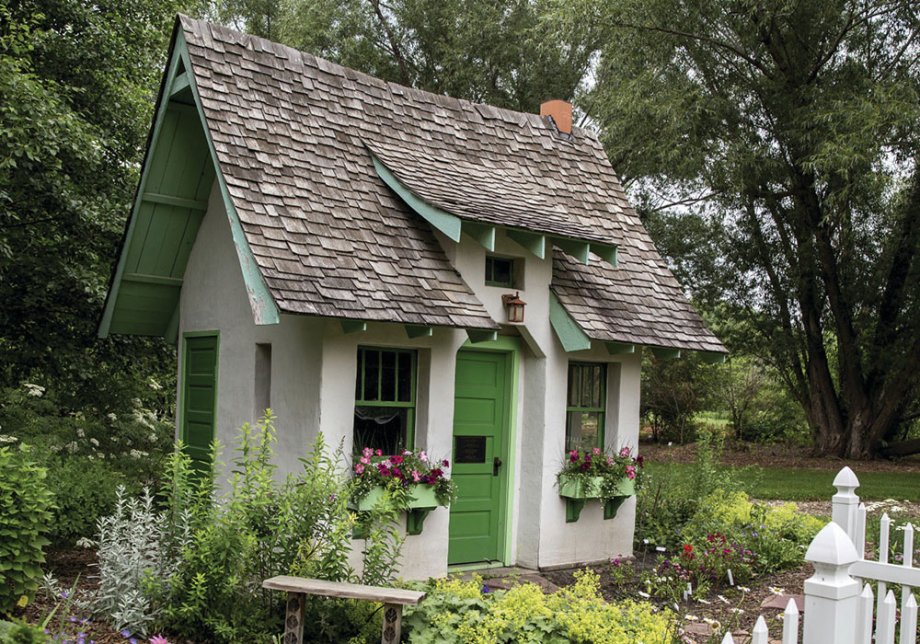 The Cottage Garden is one of the most photographed features at McCrory Gardens and is widely used for outdoor events, such as weddings and as part of educational programs.

​Originally, the Cottage Garden building was built in the 1920's by Clarence Lawson as part of a gas station in Lake Preston, SD. Because it was constructed in the British Tudor Revival architectural style of the late 1800's and early 1900's, it quickly became a historical landmark in the Lake Preston area. 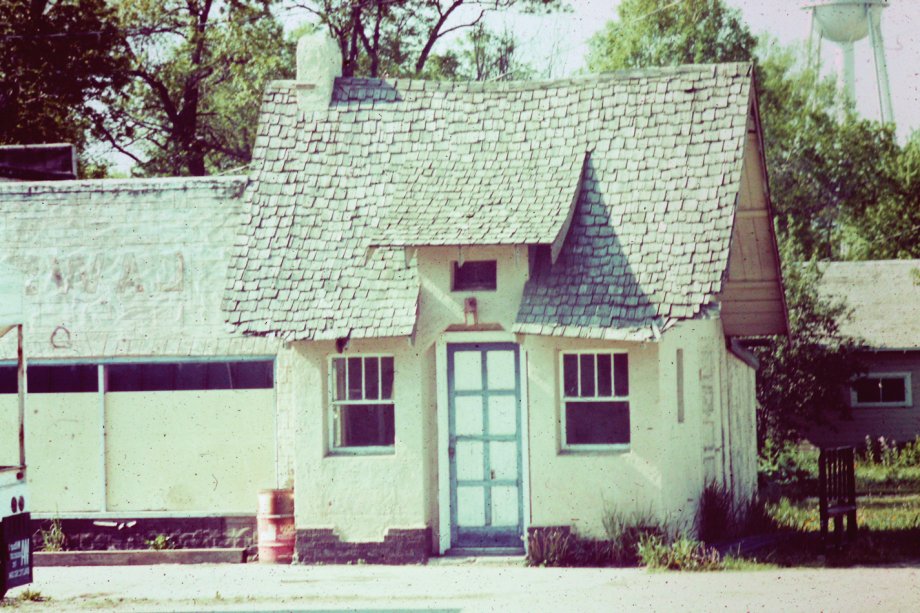 The Cottage building was donated to McCrory Gardens by Jerry Brown in 1996 and subsequently moved onto the Cottage Garden site. It sits on a cement slab and is 10' 6" x 12'.

Two previous rehabilitation projects were completed on the Cottage and surrounding garden. The first in 1996, included work on the stucco siding, new shingles and exterior painting. The second project occurred in 2004 and 2005 and mainly involved landscaping (period-appropriated flowers using the English Cottage Garden style of landscape elements and plant material), as well as exterior painting. Work has never been done on the interior, and it is currently in a state of disrepair. 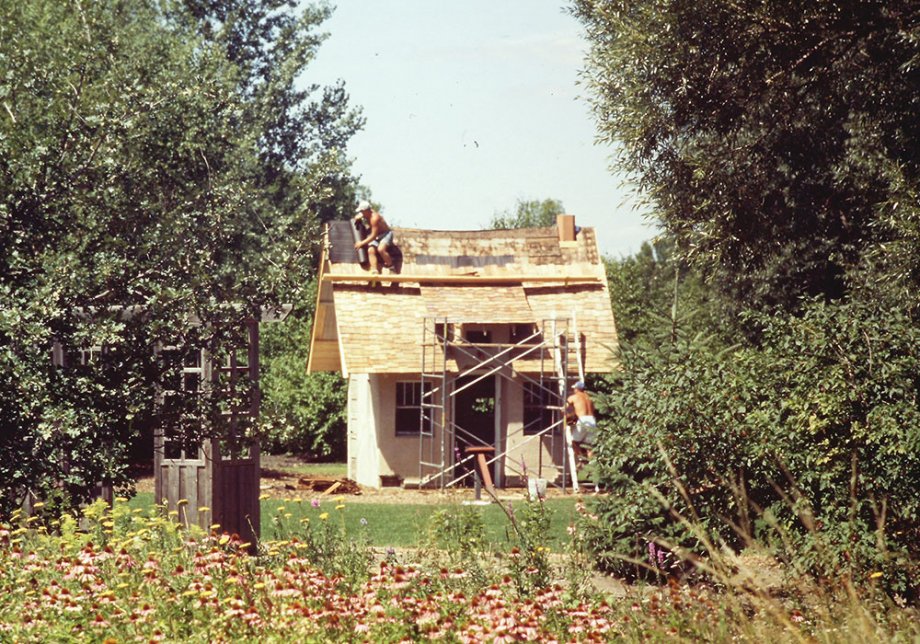 Goals of the project.​

The overall goal is to rehabilitate the Cottage building and surrounding environment. This will allow for continued and new uses of the area while retaining the property's historical significance by making minimal changes to defining historical characteristics.

With the installation of the protective fence in 2015, there has not been any incidence of vandalism or theft. Investing in the beloved Cottage is safe.

It is with high hopes that in 2020, we will be able to celebrate the completion of Phase 1, which will completely rehabilitate the roof.  In October of 2018, a donor graciously gifted and positioned a roof cap to stall the progression of rain and snow leaking in.