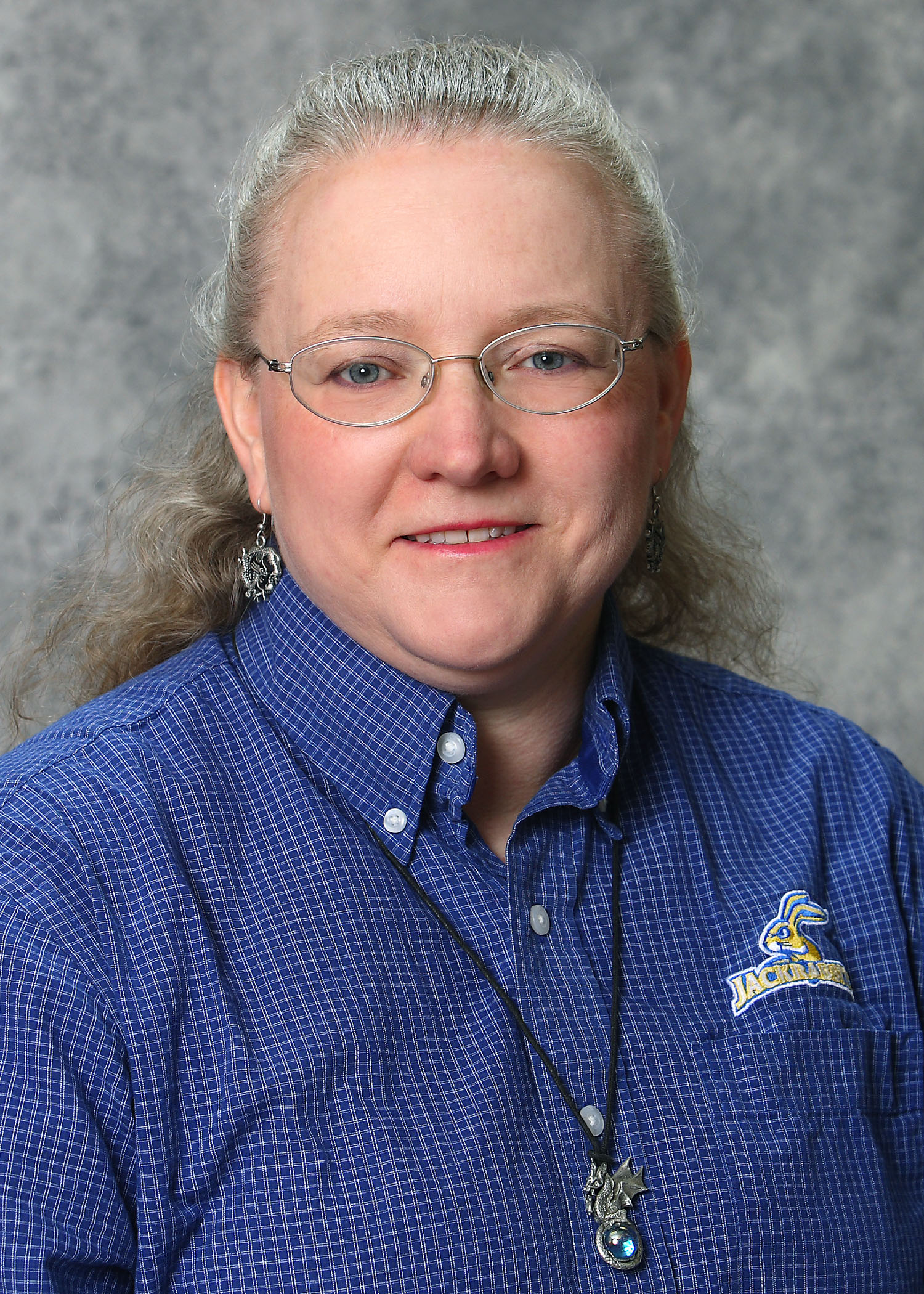 Suzette R. Burckhard has been a faculty member in the SDSU Department of Civil and Environmental Engineering since 1997. Prior to joining SDSU, she was a USDA Water Quality Fellow at Kansas State University. Her education includes a B.S. in Engineering Physics (1986), an M.S. in Physics (1992), an M.S. in Chemical Engineering (1993), a Ph.D. in Civil Engineering (1997) and a B.S. in Civil Engineering (2009). Dr. Burckhard has been involved in numerous research projects covering a wide range of topics in science and engineering including reclamation and remediation of mining and industrial waste sites, quantification of the fate and transport of contaminants in the environment, investigation of basic hydrologic processes, quantification of mechanical properties of sustainable materials and topics in engineering education. Suzette has been a Principal Investigator or Co-Principal Investigator on projects funded by the US EPA, USGS, USDA, NASA, NSF and local and regional entities. Most recently, Dr. Burckhard has been researching methods to improve engineering education, specifically by studying various teaching techniques and how their use affects the retention of Native American and first generation students and those from poverty and non-traditional backgrounds. Through her research projects, she has mentored a post-doctoral scientist, two doctoral students, over 50 master’s students and numerous undergraduate students. Dr. Burckhard has made it a priority to provide opportunities that encourage diverse students to become engaged in research.

Young Investigator of the Year - 2017

Dr. Mostafa Tazarv is an assistant professor in the department of Civil and Environmental Engineering at South Dakota State University (SDSU). Prior to joining SDSU in 2015, Dr. Tazarv was a post-doctoral scholar at the University of Nevada, Reno, where he also received his Ph.D. His research interests include the behavior of concrete structures, advanced materials for civil infrastructure, accelerated bridge construction and large-scale testing. Dr. Tazarv is currently working on different research projects as PI and Co-PI with a total active funding amount exceeding $1.2 Million. His past research led to the development of a new generation of bridges that can be built faster, last longer, perform better in severe events and cost less in long-term. The first shape memory alloy (SMA) bridge in the world was constructed in Seattle, in which design and construction guidelines were based on his study on advanced materials. The unique aspect of this bridge is its continuous functionality after severe events with minimal damage and repair needs. Furthermore, his large- and full-scale testing of bridges and buildings resulted in new design alternatives for the State of South Dakota and its local governments to save millions of dollars in bridge replacement, maintenance, and performance. He also invented a new connection for concrete structures to expedite construction and to quickly repair the structure after a severe event such as earthquake or hurricane.