Bringing Scientists and Engineers Together

The scientific research society, Sigma Xi, is an honorary organization to encourage original investigations in pure and applied sciences. It is one of the oldest and largest scientific organizations in the world, has a distinguished history of service to science and society for over 125 years and more than 200 Nobel Prize winners have been Sigma Xi members.

SDSU Chapter of Sigma Xi is 139th chapter established in 1961. From the beginning, the chapter has been instrumental in organizing graduate research award competitions, establishment of annual spring Eastern South Dakota Science and Engineering Fair and subsequent supervision and planning of the fair, sponsorship of the university distinguished lectures, and more recently supporting the Undergraduate Research, Scholarship, and Creative Activity Day (URSCAD) event at SDSU.

The South Dakota State University Chapter of the Society grew out of a desire of the faculty to encourage original research investigations. During the 1940's, a group of faculty members on the campus established what was called the Natural Science Research Club. Members met about once a month during the school year to hear one of the group report on his or her research findings. It was felt that this would expand the awareness of the faculty to research in progress on this campus, provide a broadened overview and discussion of various research projects, and encourage the faculty in their research effort by providing a show of interest in their work.

The Natural Science Research Club was a very active organization. After a few years, its members decided that they should establish themselves as a Sigma Xi Club, which would continue as it was already operating but, in addition, would have the advantages of formal outside contacts through the national Society. This was accomplished during the school year of 1952-53.

The number of Sigma Xi members on our faculty increased significantly as the result of the influx of new personnel who had been granted membership at other institutions. By 1959, it was felt that the Club was ready for Chapter status. In 1960, a petition for chapter status was presented to the national office of the Society.

Chapter status was granted in May of 1961. The following petitioners became charter members of the South Dakota State University Chapter:

In 1971, this Chapter initiated a Research Proposal Contest. This contest is directed to students who have earned their bachelor's degree and have been accepted into a graduate program. In February, the contestants present a written proposal for the research project they intent to undertake. The proposals are read by a committee of judges prior to an oral presentation before an open quorum in March. The winner and sponsor are invited, as honored guests, to receive the award at the annual banquet. A monetary award of $100 has been made by the local Chapter to the winner.

Each year the local chapter provides manpower, supervision, and planning for the annual spring Eastern South Dakota Science and Engineering Fair (ESDSEF). This involves announcements, correspondence with high school science teachers, arranging for facilities and judges, scoring, and making awards to the winners.  In addition, the chapter has provided two fifty-dollar awards for the second-place winners in the senior division. The two first-place award winners receive an expense-paid trip to the International Science and Engineering Fair (ISEF), which is held in May of each year. These students are accompanied by the Director of the ESDSEF, who is a Sigma Xi member. South Dakota State University (SDSU), and the SDSU Foundation have been helpful allies in sponsoring our regional fairs.

In 1985, Walter C. Morgan, President of the local Sigma Xi Chapter was awarded the local $500 F.O. Butler Award for Outstanding Community Service. He, in turn, gave the money to this Chapter to establish a new President's award. The award annually identifies an individual who has served the local chapter with distinction. Interest from the grant is to be used to purchase appropriate mementos which are presented to the awardee(s) selected by the executive committee.

The first awards were made at the 1985 banquet to three individuals who voluntarily served Sigma Xi through their work with Science and Engineering Fairs. Dr. Elmer Johnson of the Chemistry Department was recognized for his dedication in helping establish the Eastern South Dakota Science Fair program at South Dakota State University. During the first few years, he served as its director. Dr. C. Wendell Carlson of the Poultry Science Department dedicated over 15 years of his "extracurricular" time to duties as its director. Professor Eugene I. Whitehead of the Experiment Station Biochemistry Department served the activity as chairman of judging for about 20 years. These three provided the backbone for the continuance of this science promoting activity which is dedicated to encouraging high school students to enter into scientific investigations.

This history was compiled by Walter Morgan.

Celebration of Success and Annual Banquet

Sigma Xi Chapter has a history of providing manpower, supervision, and planning for the annual spring Eastern South Dakota Science and Engineering Fair. 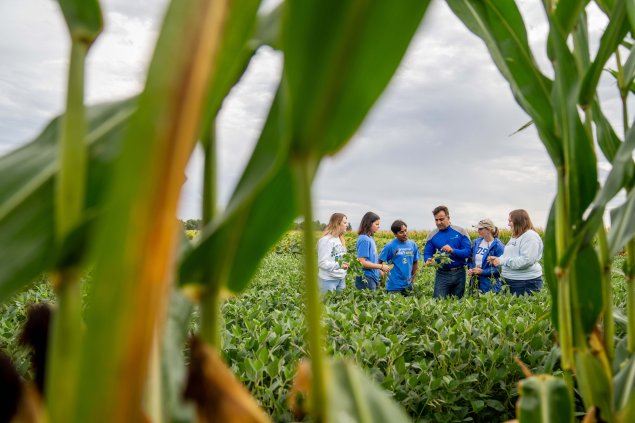 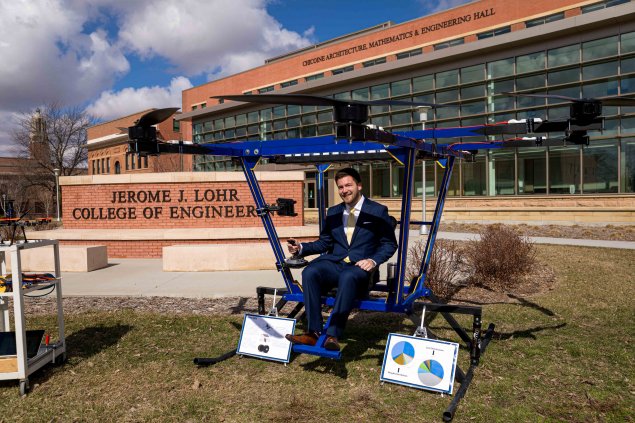 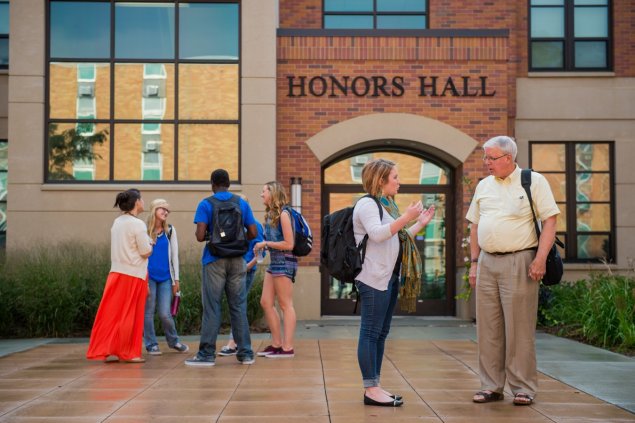 About the Graduate School 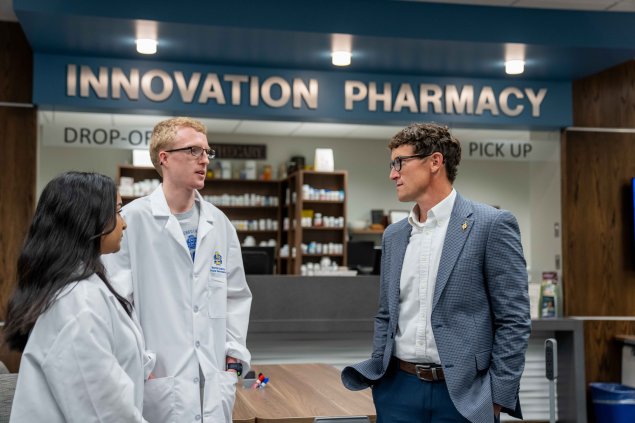 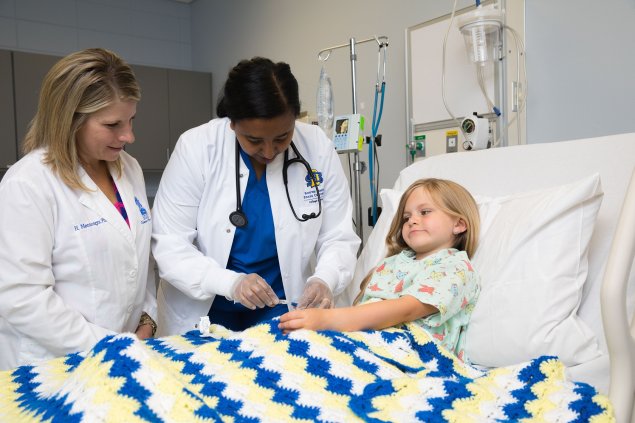 Our faculty provide education with firsthand knowledge, and our Healthcare Simulation Center offers state-of-the-art equipment and a realistic learning environment. The research we are doing is impacting and changing communities in our region, nation and world. Explore our degree options or contact us to learn more.