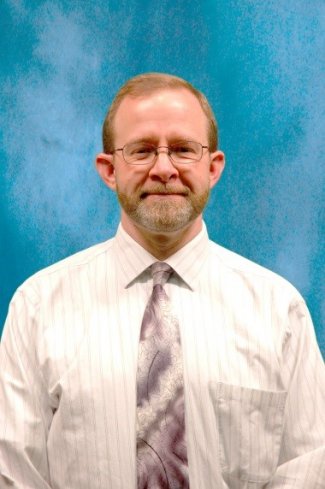 John Knofczynski received his B.S. degree in Electrical Engineering from South Dakota State University in 1987.  Upon graduation, he accepted a position as a Planning Engineer at Burns & McDonnell in Kansas City, Missouri.  During his 13 years at Burns & McDonnell, he also held positions as a Substation Design Engineer, Project Manager and Associate working with electric utilities across the U.S.

In 2000, John joined Ulteig Engineers in Minneapolis, Minnesota, as a Project Manager for substation and transmission line projects. In 2002, he moved back to South  Dakota to become Manager of Engineering for Heartland Consumers Power District in Madison. At Heartland, he was responsible for all aspects of Heartland’s engineering and electric operations, eventually becoming Heartland’s Chief Operations Officer.

John is a native of Brookings, South Dakota, and currently lives in Madison with his wife and one daughter. He has two other children in college with one attending SDSU and majoring in Mechanical Engineering.