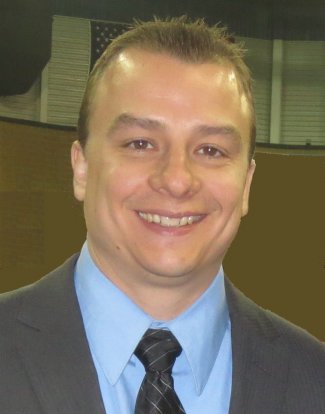 The focus of Jason Lamont’s career has been finding Software Based solutions for a variety of industry problems and opportunities. This has stretched across a variety of programming languages and technologies while developing solutions within five different industries. His emphasis on Software has stayed constant while adapting to implement solutions in each industry.

Jason’s career started as an intern and transitioned to a full time Firmware and Software Engineer for Motorola beginning in the summer of 2000. This experience included creating software solutions for Cellular Base Transceiver Stations. Jason continued his career by applying Software solutions to the Gaming Industry with Bally Gaming and Systems (now Bally Technologies) and to Avionics for commercial aircraft platforms at Rockwell Collins.

A desire to get back to South Dakota led Jason to join Raven Industries as a Senior Software Engineer in 2008 focusing on Software Development for Precision Agriculture Field computers. During this time, Jason led software development across multiple platforms as a Software Engineer, Team lead and transitioned into the Department Manager for Field Computer Software Team. These responsibilities consisted of working with and managing a large team located across multiple sites in South Dakota and Texas and included seven different Field computer platforms.

In 2015, Jason joined MetaBank as a Software Engineering manager for two of the software development teams. During this time, he helped integrate an Agile development process and worked to improve software quality and system reliability. These responsibilities grew into managing more teams and then leading the Software Engineering department for MetaBank. In his current role, Jason provides guidance and direction for a department consisting of thirty Software Engineers and three managers working with a variety of technology and platforms.