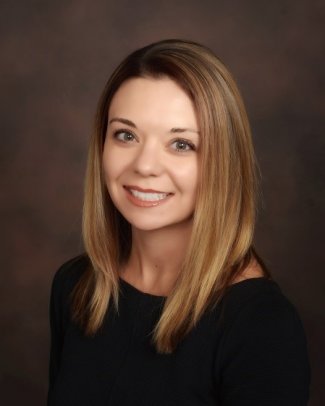 Jaime Sly received a B.S. degree in Electrical Engineering from South Dakota State University in 2004.  Jaime began her career at Daktronics as a student in 2002 and moved into the Aerospace industry working at Rockwell Collins as a systems engineer for military rotorcraft avionics on multiple military platforms including the CH-53K avionics system. She continued to a small, private company called Dukes Aerospace to lead the systems and embedded software development for the cabin pressure system on the new HondaJet aircraft.

Jaime moved to Goodrich in 2010 (purchased by UTC in 2012) and currently manages the systems engineering group at UTC Aerospace Systems (UTAS) in Burnsville MN for all Pressure and Air data products on multiple commercial, military and business platforms including the Bombardier CSeries and Global 7000/8000, Airbus A380 and A350, Embraer E2 family of jets, HondaJet, Gulfstream GVII and several other platforms. Jaime is also an active SWE member and Chair of the UTAS Professional Women’s Council, participating regularly in outreach programs.