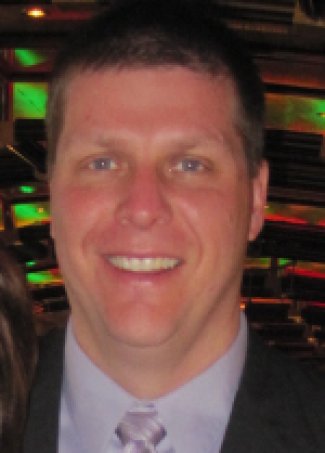 Bruce has 25 years of experience in Software and Solutions consulting. After graduating in 1989 with a B.S. in Computer Science from SDSU, Bruce joined Broadway and Seymour, Inc., as a computer programmer assigned to IBM in Rochester, MN. This group was responsible for maintaining and creating the software development tools used by the IBM developers who were creating the AS/400. In this role, Bruce was exposed to all aspects of the software development cycle from requirements gathering and documentation to quality assurance and customer support.

In 1995, BSI was acquired by Ciber, Inc. In this timeframe, Bruce maintained his development role but also assumed the role as a field manager for a team of up to 16 other consultants while also transforming his mainframe development skills into more modern object oriented skills such as C++ and Java.

In 1999, Bruce was selected to become a Consulting Services manager to support growing team of Ciber consultants at IBM, eventually being responsible for the "care and feeding" of over 250 developers and testers at that facility. In this time, he was exposed to a wide array of people and skills in both the software development and firmware engineering fields.

Over the past five years, Bruce has become more directly involved in Business Development and sales at Ciber, supporting several large accounts including Mayo Clinic and Hitachi Global Storage Technologies. During his tenure with Ciber, Bruce has been directly involved in the hiring and development of nearly 1500 technical resources. He has a passion for providing the best service to both his customer and to the people who work for Ciber - which is their real product.

Bruce lives in Rochester, MN, with his wife Becky and two children Ross (16) and Ellie (13).