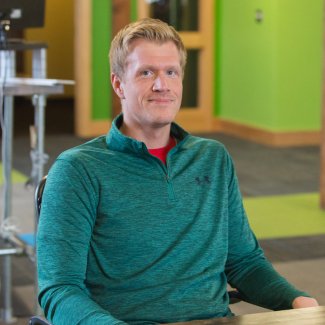 Austin Hanson is the Director of Engineering for Myriad Mobile in Sioux Falls, SD.

His research interests include developing an open-source toolset for measuring security flaws. He and Dr. Robert Fourney co-authored a paper on this topic that was published in the Journal of Computer Methods in Science and Engineering in 2009.