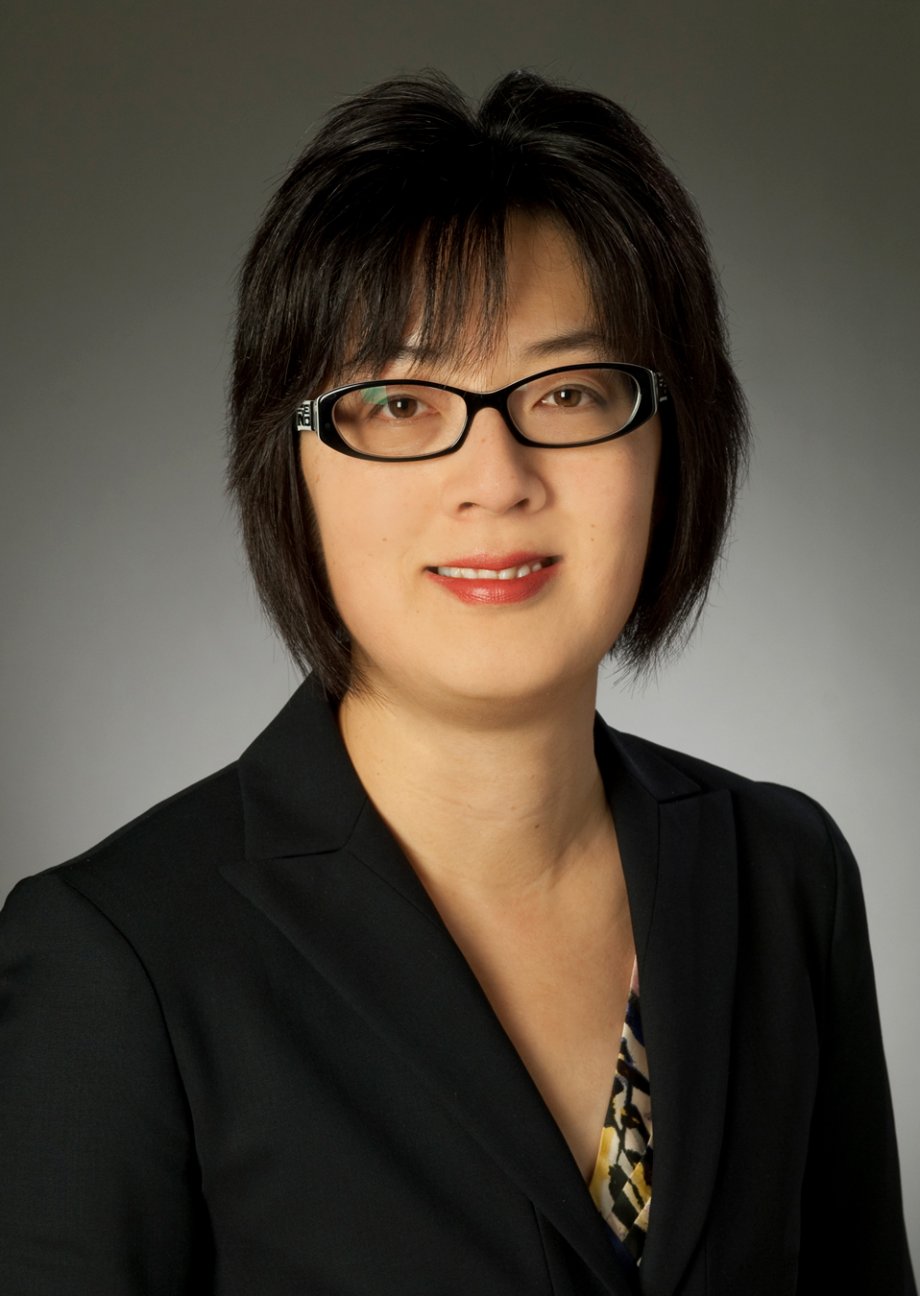 Judie Chen graduated South Dakota State University in 1995 with a B.S. in Electrical Engineering (EE) and Engineering Physics and with an M.S. in EE from the University of Michigan two years later. Currently, Judie is a full-time Sr. Principal Systems Engineer for Raytheon in El Segundo, CA, where she has worked for the last 10 years. In her most recent position, Judie has been leading efforts in ensuring that the interfacing between an airborne radar and an electronic warfare system meets requirements by defining test cases and working with both Integration and Test and Software Engineering personnel to execute the testing in a lab environment. Judie also held various technical leadership and functional management roles within space system programs at Raytheon prior to joining the airborne programs.

Growing up in Brookings, SD, with two older sisters pursing pharmacy and a father who was an SDSU Biology professor, SDSU was a natural fit for Judie. As for becoming interested in engineering, she was always interested in math and being involved in something creative. Out of high school, Judie didn’t know much about engineering, but EE sounded challenging, so she decided to enroll. Her two favorite classes were in Signals and Systems and Digital Image Processing, which prepared her for her first job at Eastman Kodak in Rochester, NY, and her following job at Hughes Space and Communications (now Boeing Satellite Systems) in El Segundo.

Judie always strove to challenge herself with the classes she took and devoted the time required to understand the material, making her a talented engineer today. Aspects Judie valued at SDSU were the personal interactions and relationships she was able to establish with faculty, who took the time outside of research to devote to office hours and promoting overall student success. Judie also enjoyed participating in several organizational activities within the College of Engineering and teaming with fellow classmates for homework and project sessions.

Judie referenced engineering such that it is not a “clock-in / clock-out” job. The idea that her work is more than just a job, such that fulfillment comes from finding solutions to new problems, and seeing those who can benefit from the work that she and her team are conducting. With innovations, Judie is especially excited about learning more regarding airborne radar mode design, as that is still a relatively new area for her.

Finally, Judie gave the advice to all students to have an open mindset with career paths. Projects come and go and both roles and companies change, so for as much as we try to plan our future, it is okay to let life happen.

In her free time, Judie enjoys cooking, painting and walks to the beach with her husband Sanjay and son Connor.