Sempsrott led the SDSU men's basketball team back to the top of the North Central Conference and to national prominence during a stellar career in the mid-1990s. 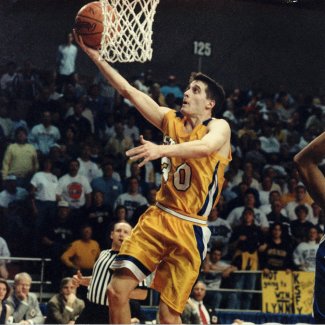 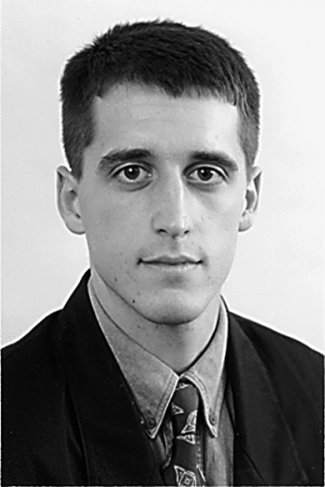 After seeing limited action early in his career, Sempsrott burst on to the scene when he was inserted into the starting lineup nine games into his junior season. He went on to earn all-NCC honors during the 1995-96 season, when he averaged 15.8 points per game and was tabbed as the conference's Co-Defensive Player of the Year as the Jackrabbits claimed the first of three consecutive league titles.

A guard from Champaign, Illinois, Sempsrott elevated his game to another level as a senior, when he became only the second player in NCC history to lead the league in both scoring (23.2 points per NCC game) and assists (5.94 per NCC game) in the same season. His 716 total points (23.9 ppg) his senior season ranked as the second-highest scoring output in team history en route to earning NCAA Division II All-America recognition. 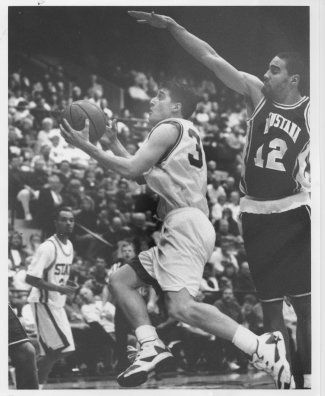 The 1996-97 NCC Most Valuable Player, Sempsrott scored in double figures every game and topped the 30-point mark seven times during his senior season. He scored a game-high 28 points in a 1997 North Central Regional semifinal game against Nebraska-Kearney, then tallied a game-high 23 points on 16-for-16 shooting from the line as the Jackrabbits knocked off top-ranked and defending national champion Fort Hays State, 86-74, in the regional championship game at Frost Arena to advance to the NCAA Division II Elite Eight.