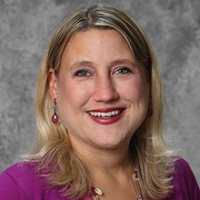 According to French writer Marcel Proust, “The real voyage of discovery consists not in seeking new lands, but in seeing with new eyes.” My objective as a humanities educator is to provide students with the tools to broaden their horizons. I expose my students to a variety of ideas, values, practices, and perspectives they might not otherwise encounter in order to expand their worldviews and challenge them to think critically about the world around them. My research is interdisciplinary in nature and weaves together several areas of inquiry: contemporary Francophone literature and cinema, postcolonial theory, and gender studies. I attempt to draw out how legacies of inequalities, power, and privilege have inflected notions of race, gender, identity and social change in Francophone literature and film written/produced/set in Senegal and Haiti.