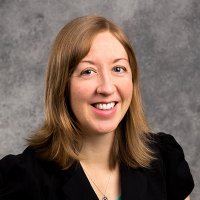 I have been involved in a variety of community partnerships while at SDSU, including applying my research expertise in partnerships with the South Dakota Department of Health, Brookings Health System, and the Brookings Area Chamber of Commerce.