In late October 2021, the Center of Excellence for Bison Studies (BisonCOE) assembled a team of approximately 20 scientists, stewards, managers, veterinarians, and researchers as a Task Force from various sectors, agencies, universities, and stakeholders to collaboratively advance research related to early detection, treatment, and prevention of Mycoplasma bovis in bison.

In the 2021 season, there were 21 stakeholder-reported herd cases throughout the U.S. and Canada according to SDSU BisonCOE internal reports. They were widely distributed from Oregon to Pennsylvania and from Saskatchewan to Texas, with most occurring along the Great Plains. The northern Great Plains (i.e., North Dakota, South Dakota, Nebraska, Kansas, Colorado, Wyoming, and Montana), where most of the current active cases occur (16/21; 76%), are home to 63% of the bison industry population.

As of December 15, 2021, The USDA Farm Service Agency, Administrator Ducheneaux, has been working to reconsider its position on eligibility of bison affected with M. bovis for livestock indemnity program (LIP).

As of January 28, 2022, the USDA FSA has announced that bison losses resulting from M. bovis are indeed now eligible for financial assistance through LIP, as stated above. Work with your local FSA office to file paperwork; notify them within 30 days of positive diagnosis and symptoms.

If you have questions about this project, please contact Dr. Jeff Martin.

If you have specific questions about Mycoplasma testing, please contact Dr. Angela Pillatzki. 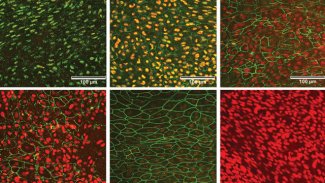 Please follow the link below to SDSU Animal Disease Research and Diagnostics Laboratory to submit samples. 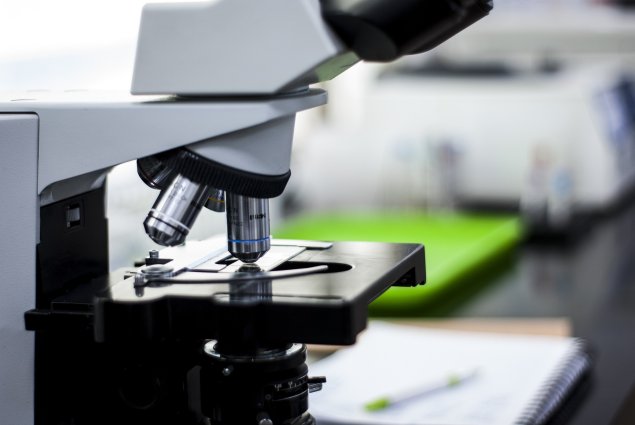 For more information on the Bison Necropsy Kits, Please click the link.