The 2018 U.S. Farm Bill authorizes the USDA’s National Institute for Food and Agriculture to recognize centers of excellence in research, extension and education in the food and agricultural sciences. The Center of Excellence for Bison Studies is coordinated through SDSU, but will include active participation by researchers and extension officials from other land grant universities, including 1994 tribal land-grant colleges and universities.

The center will focus on research activities to improve bison herd health and the economic viability of both private and tribal bison producers. 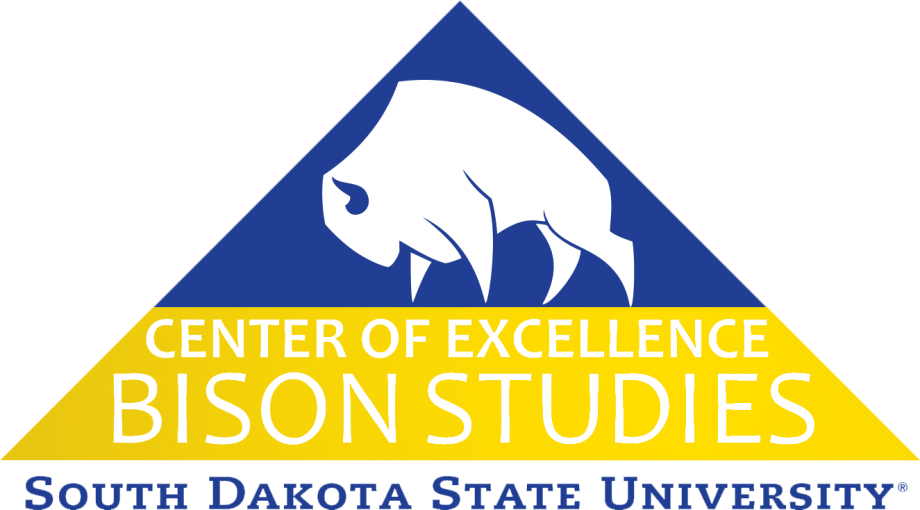 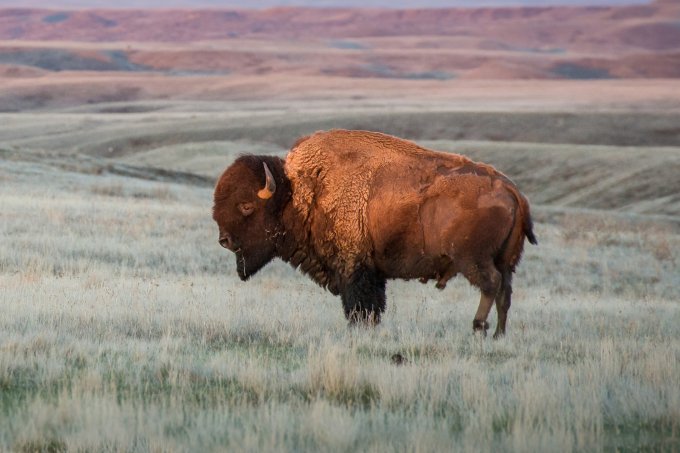 The Center of Excellence for Bison Studies at the West River Research and Extension facility located in Rapid City, South Dakota is hosting BISON: A traveling exhibit exploring the past, present, and future of this great North American mammal.

The Center of Excellence for Bison Studies announces the second year of its annual grants competition.  Letters of Intent are due Oct. 29th - see instructions for further details.