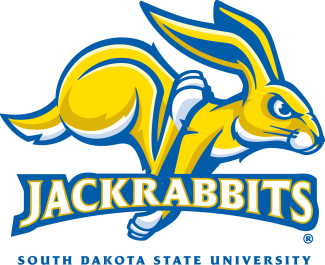 With 19 sports competing at the NCAA Division I level, the Jackrabbits have claimed 34 regular and postseason league championships in eight different sports since 2009-10.

Sixteen SDSU teams compete in The Summit League, while football competes in the Missouri Valley Football Conference of the Football Championship Subdivision and wrestling competes as a member of the Big 12 Conference. Equestrian competes under the umbrella of the National Collegiate Equestrian Association.

In the classroom, Jackrabbits student-athletes continually post a GPA of 3.2 or higher in more than 70 different majors, which led SDSU to winning The Summit League’s Institutional Academic Achievement Award for the 2009-10 and 2012-13 academic years and the Missouri Valley Football Conference Academic Award nine-straight seasons.

See All Our Events 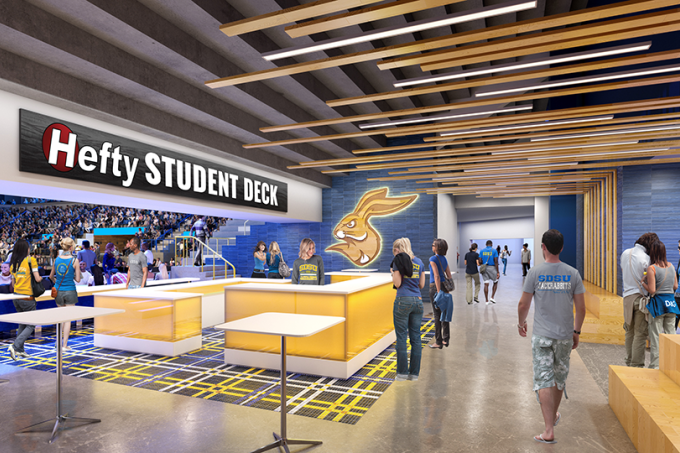